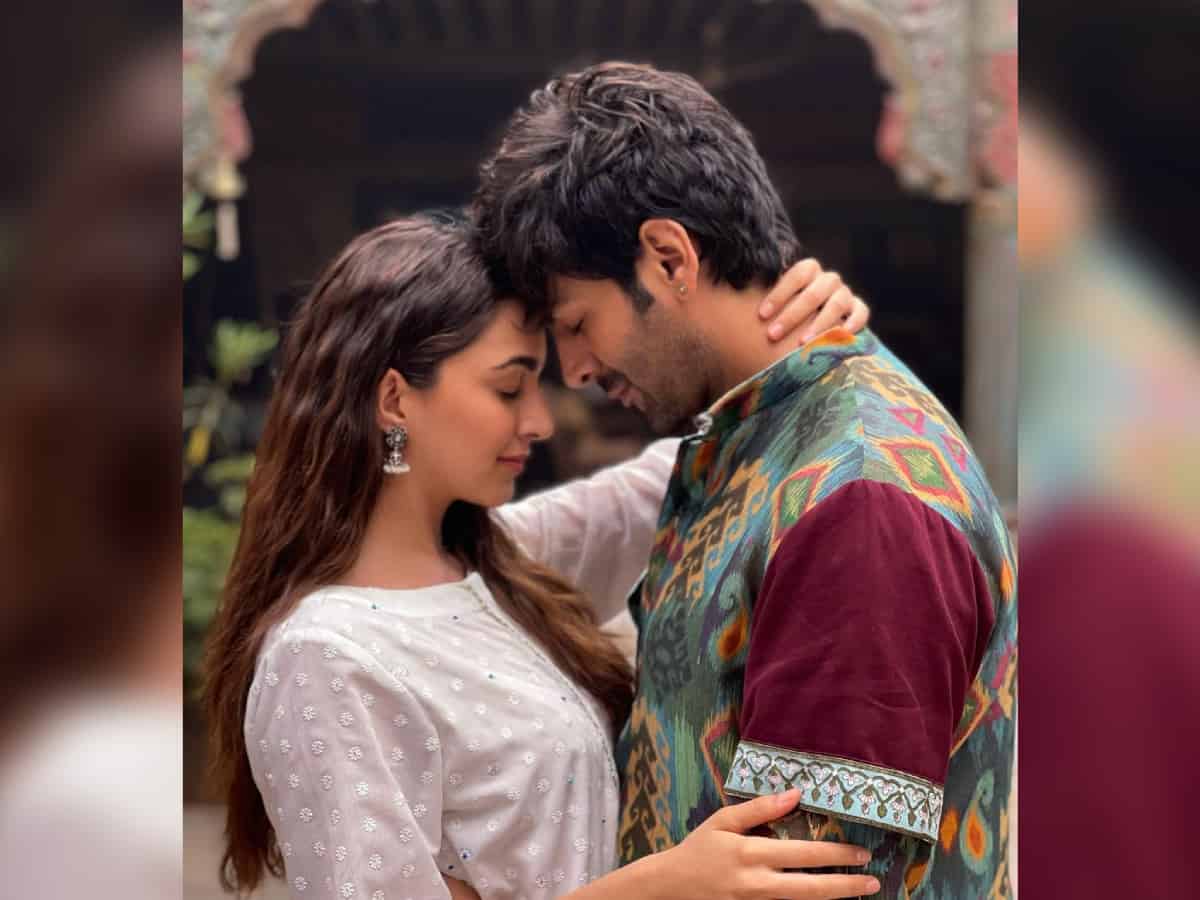 The duo, who previously worked together on this year’s blockbuster “Bhool Bhulaiyaa 2”, shared the update about the upcoming project on Instagram.

Kiara posted a video of the welcome note from the makers shared ahead of the film’s shooting. In a separate post, she uploaded a still from the film’s mahurat shot.

It is scheduled to be released theatrically on June 29, 2023.