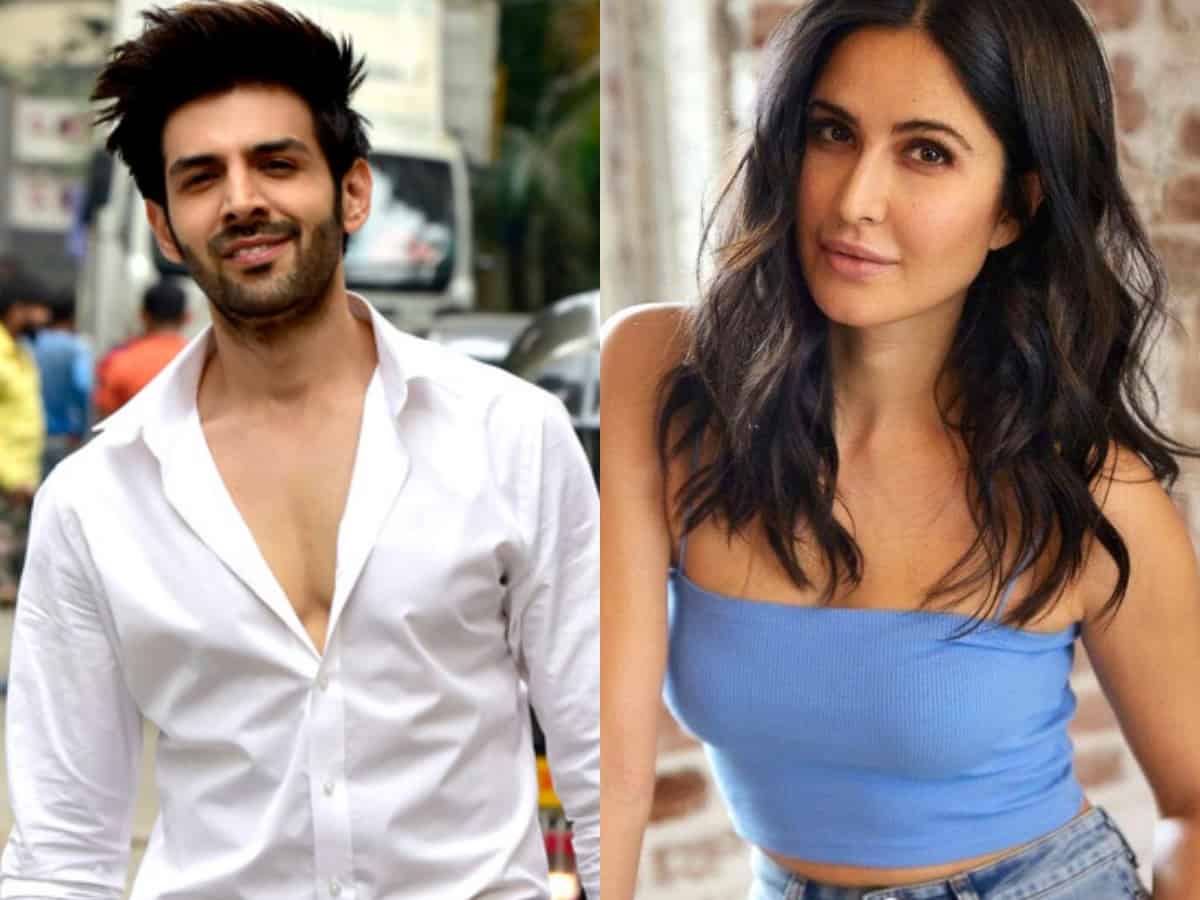 Mumbai: Bollywood actor Kartik Aaryan is in news again. This time not not because of Dharma but due to his decision of opting out of a Shah Rukh Khan backed-film that is being bankrolled by SRK’s production house Red Chillies.

Kartik Aaryan was paired opposite Katrina Kaif in for ‘Goodbye Freddy’. The film was set to go in floors in few months.

And now, according to latest reports, Kartik had opted to walk out if the project as he had creative issues with the film’s director Ajay Bahl and was not pleased with the script. Reports also suggest that creative difference cropped up in the last 15 days where Kartik expressed his unhappiness over the film’s script to Bahl.

Apart from this, Kartik was also apparently unhappy with Katrina Kaif’s casting in the movie. As per the TOI report, since the film was a love story Kartik apparently felt that Katrina would look older to him.

Last month, Kartik Aaryan was removed from Dharma Productions’ ‘Dostana 2’, co-starring Janhvi Kapoor due to “creative differences” and ‘unprofessional behaviour”. Karan Johar’s Dharma Productions announced that they’d be recasting “Dostana 2″ due to “professional circumstances”. Without taking any names, the production house issued a statement about replacement in the film.