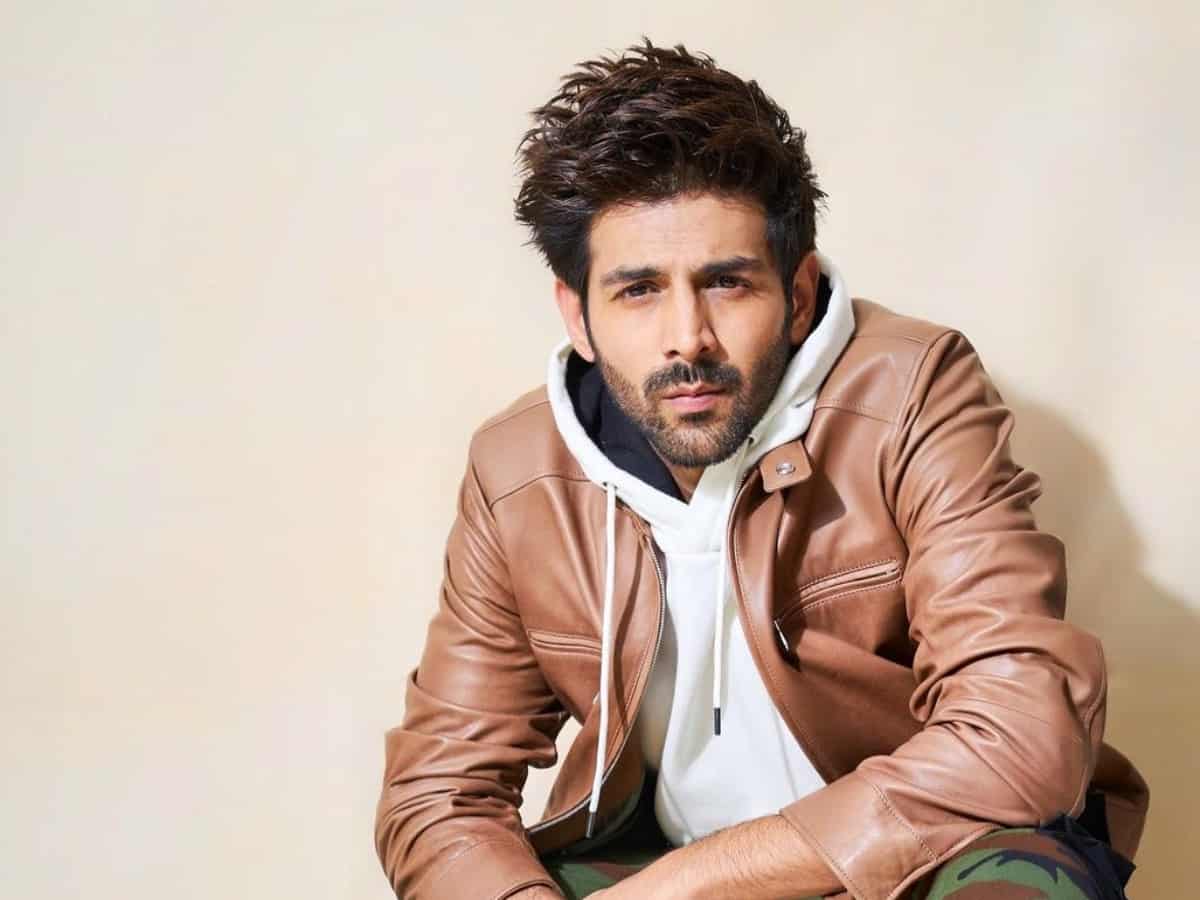 According to a report in Hindustan Times, Kartik Aaryan was roped in by filmmaker Aanand L Rai for his upcoming untitled production, a gangster film. Report suggests that Kartik is no longer a part of it now.

Talking about it, a source told the news portal, “Kartik was in advanced-level talks with Aanand, and had read the script and heard the narration, too. But, before he could sign on the dotted line, things fell apart.”

The source further added, “The fact that Karan dropped Kartik seems to have influenced others. So, this could be the third instance where Kartik may be losing out on getting to work with an established filmmaker like Aanand.”

Reportedly, Aanand is considering Ayushmann Khurrana for Kartik’s replacement. It is also being reported that Kartik is not even aware that the makers have already replaced him with another actor.

However, the official confirmation from Kartik Aaryan’s team is still awaited.

Last month, Kartik Aaryan was removed from Dharma Productions’ ‘Dostana 2’, co-starring Janhvi Kapoor due to “creative differences” and ‘unprofessional behaviour”. Karan Johar’s Dharma Productions announced that they’d be recasting “Dostana 2″ due to “professional circumstances”. Without taking any names, the production house issued a statement about replacement in the film.

Apart from this, Kartik had also opted to walk out of Shah Rukh Khan’s upcoming production ‘Goodbye Freddie’ as he had creative issues with the film’s director Ajay Bahl and was not pleased with the script.