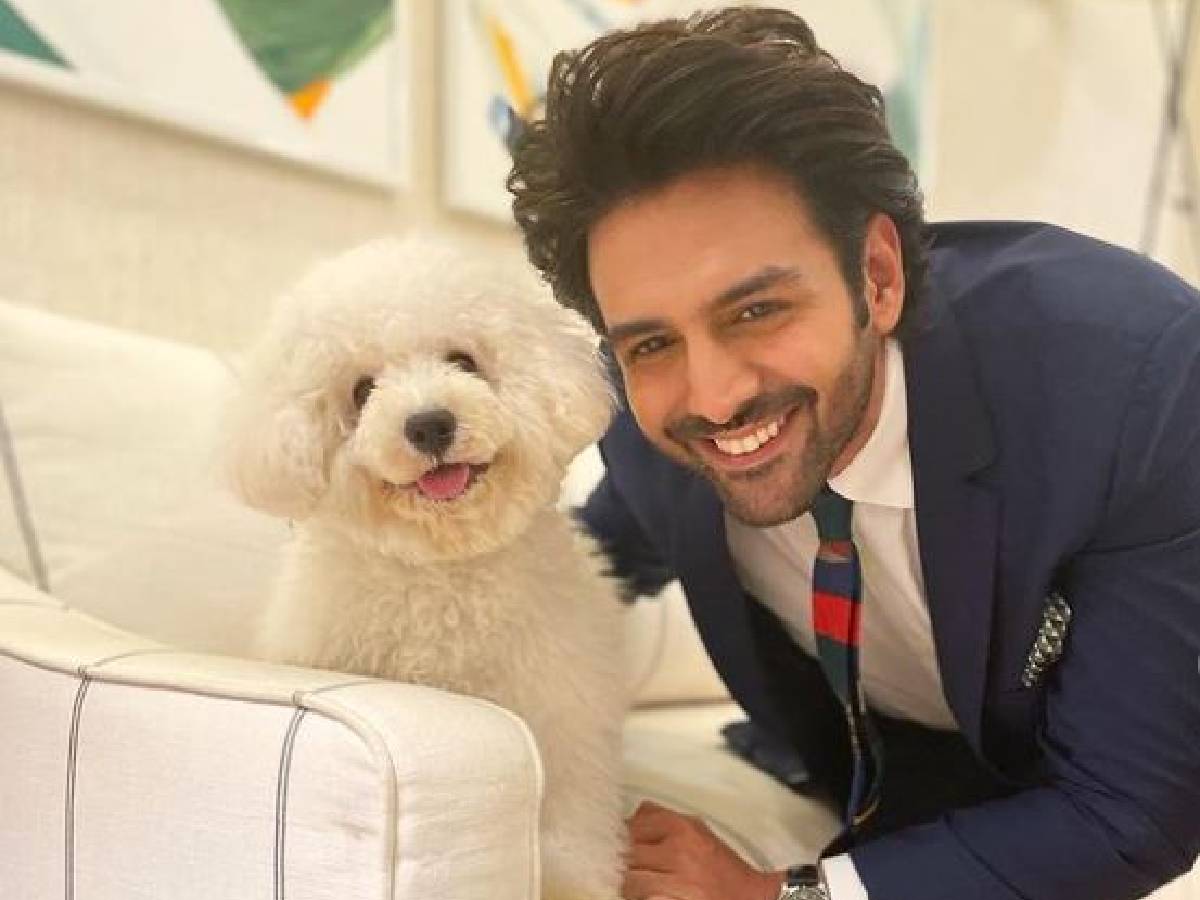 Taking to Instagram, the ‘Dhamaka’ actor dropped a cute reel video, which he captioned, “Its #TeraYaarHoonMain day. Happy Friendship day.”

In the video, the 31-year-old actor could be seen playing with his pet dog Katori, with the song ‘Tera Yaar Hoon Main’ playing in the background from the film ‘Sonu Ke Titu Ki Sweety.’

“Super Cute Always,” a fan commented on the video.

“TWO CUTIES IN ONE FRAM” another fan commented.

Meanwhile, on the work front, Kartik is currently riding high on the success of his recently released film ‘Bhool Bhulaiyaa 2’ which collected over Rs 230 crore at the box office.

Apart from that, Kartik will be next seen in ‘Shehzada’ alongside Kriti Sanon. Directed by Rohit Dhawan, the film is an official Hindi remake of the Telugu film ‘Ala Vaikunthapurramuloo’ which starred Allu Arjun and Pooja Hegde in the lead roles.