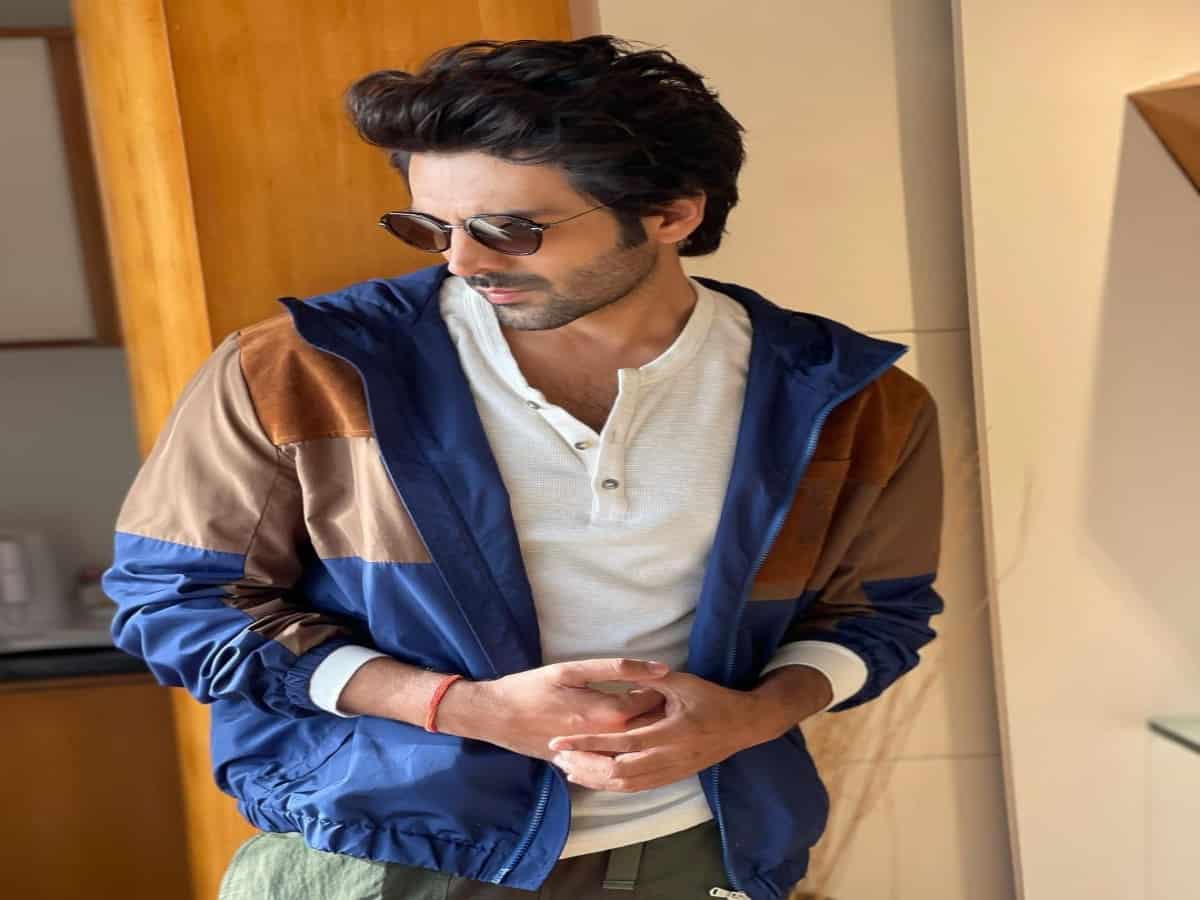 Mumbai: Bollywood star Kartik Aaryan often make headlines either for his movie choices or witty social media posts and replies. He is currently enjoying the success of his recently released film Bhool Bhulaiyya 2 alongside with Kiara Advani. The actor enjoys a massive fan following who are keen in all details regarding about his both professional and personal life.

Kartik Aryan is one of the most eligible bachelors in Bollywood. The chocolate boy of B-Townhas charmed everyone with his handsome looks and dashing personality. His relationships and wedding has been among the most talked about topics in his fan circles. And his recent tweet regarding the same is something which caught our attention.

On the professional work front, Kartik Aaryan will be seen in the upcoming movie Shehzada with Kriti Sanon playing the lead role. It is said to be a remake of Allu Arjun’s movie  Ala Vaikuntapurramuloo. The actor has also Freddy, Captain India and Sameer Vidwan’s yet to be titled romantic tale in his kitty.