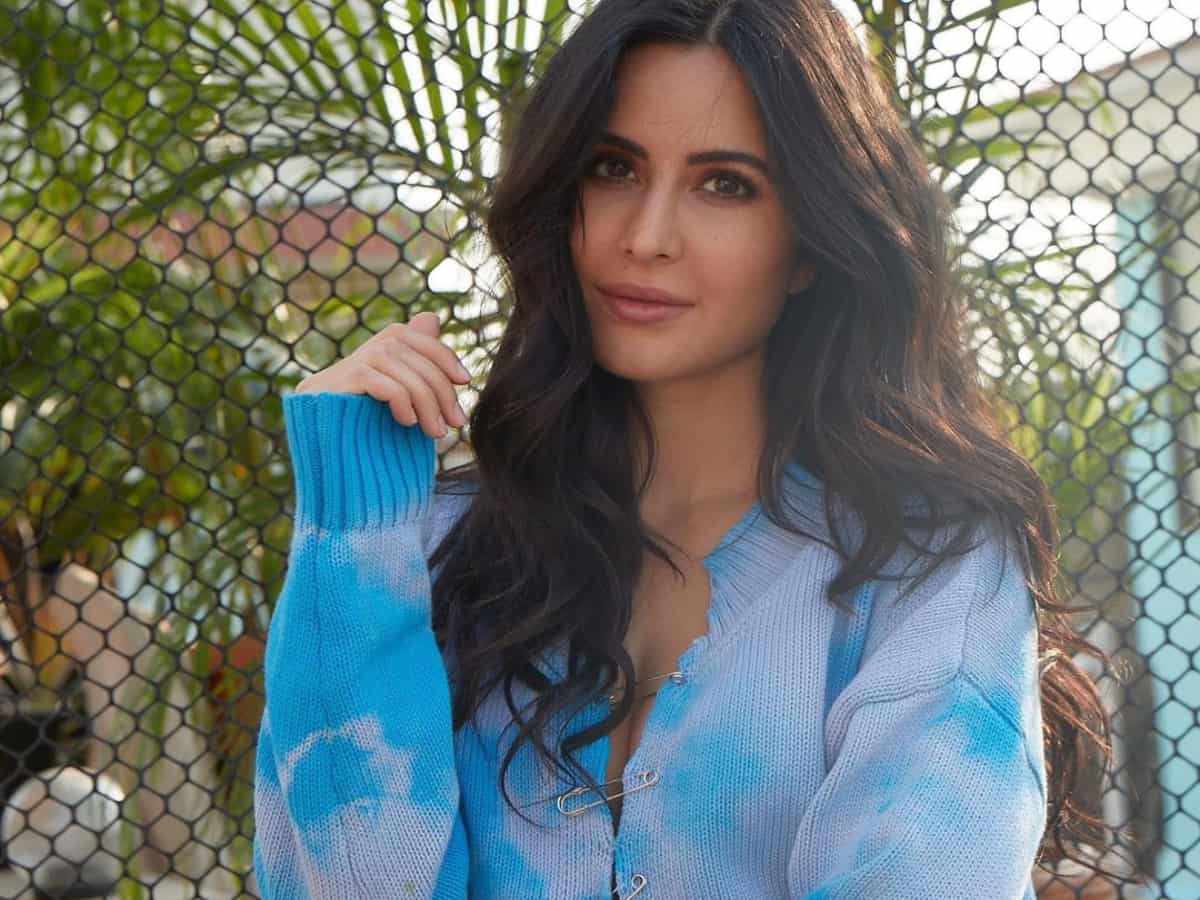 Mumbai: Katrina Kaif has a new haircut and a new film to focus on, she shared in an Instagram post with fans on Thursday.

Katrina posted a stunning picture wearing a blue crop top and denim shorts. She completed the look with open hair and minimal make up.

However, the actress did not give details of the project she had begun.

Speaking about her other projects, Katrina Kaif was spotted a few days back with superstar Salman Khan which led fans to speculate if the two had started shooting for “Tiger 3”.

Katrina also has Rohit Shetty’s Akshay Kumar-starrer “Sooryavanshi” lined up for release. The cop action drama is slated to hit screens on April 30.

She has also been shooting for the horror comedy “Phone Bhoot”. This film is directed by Gurmmeet Singh and co-stars Ishaan Khatter and Siddhant Chaturvedi.