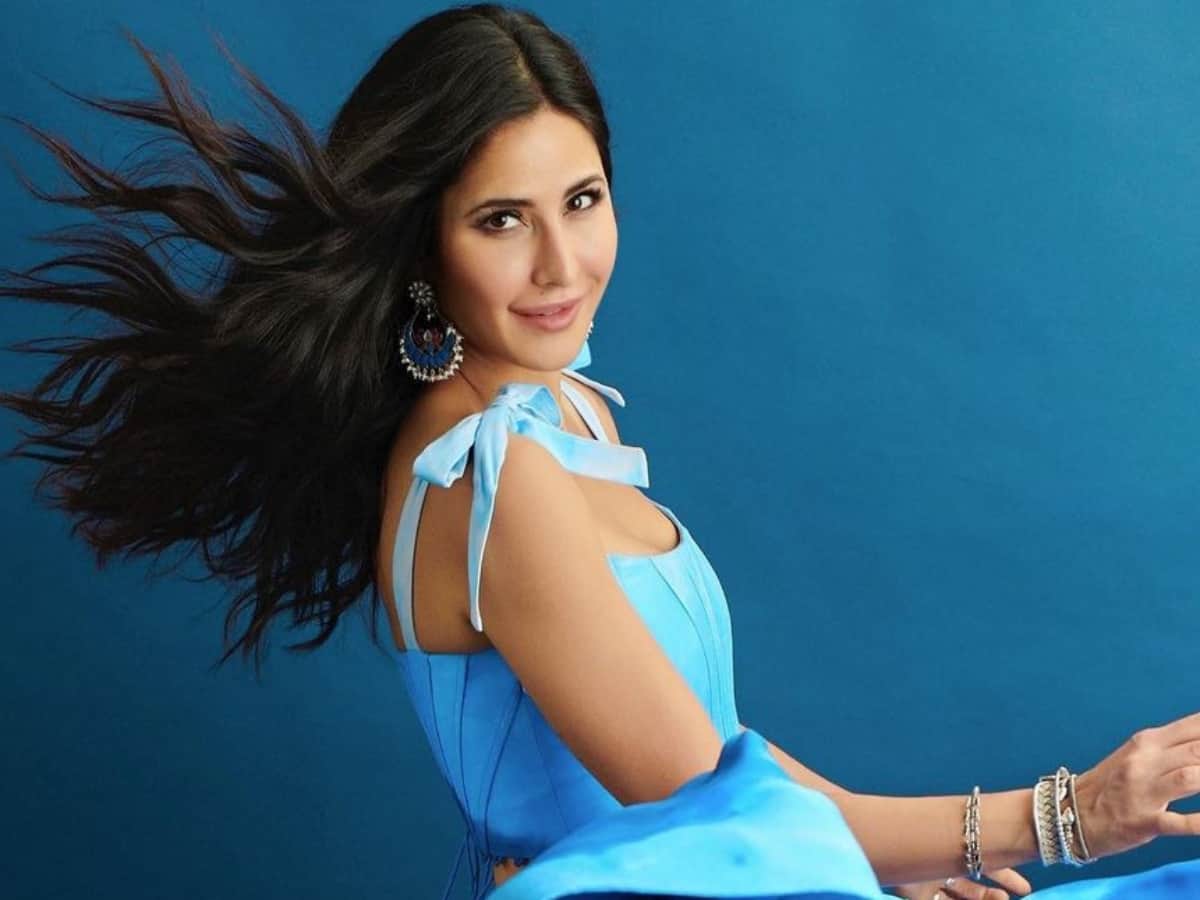 Mumbai: Katrina Kaif flaunts around 66.1 Million followers on Instagram and rightly so, as she is one of the most loved and popular actresses around the globe. Every move of hers is monitored by this massive followers list and yesterday she left them baffled with some unusual activity on her photo-sharing app.

Katrina Kaif, for a very short while changed her Instagram username to Camedia Moderatez. However, before a majority of followers could take notice, she quickly changed it to her original username. Well, nothing can stay amiss from the eagle-eyed netizens who had taken a screenshot of the change and circulated it all over social media.

Check it out here:

The username change has now left netizens guessing what would be the reason behind it. While some speculated that it might be a technical glitch, some said that Katrina Kaif’s account has been hacked. Some also went as far as saying that the actress has changed her official name.

Others also wondered if it is related to her collaboration with Shah Rukh Khan’s wife Gauri Khan. Before changing the username, Katrina Kaif had dropped pictures of her dressed in a floral dress and had hinted at a collaboration. She captioned it, “Dreamy Florals 🌺 something special coming soon with @gaurikhan”

Meanwhile, on the professional front, Katrina Kaif is gearing up for the release of ‘Phone Bhoot’ which is slated to release on November 4. It also stars Siddhant Chaturvedi and Ishaan Khatter in pivotal roles. She is also reuniting with Salman Khan for ‘Tiger 3’ which will release in 2023.