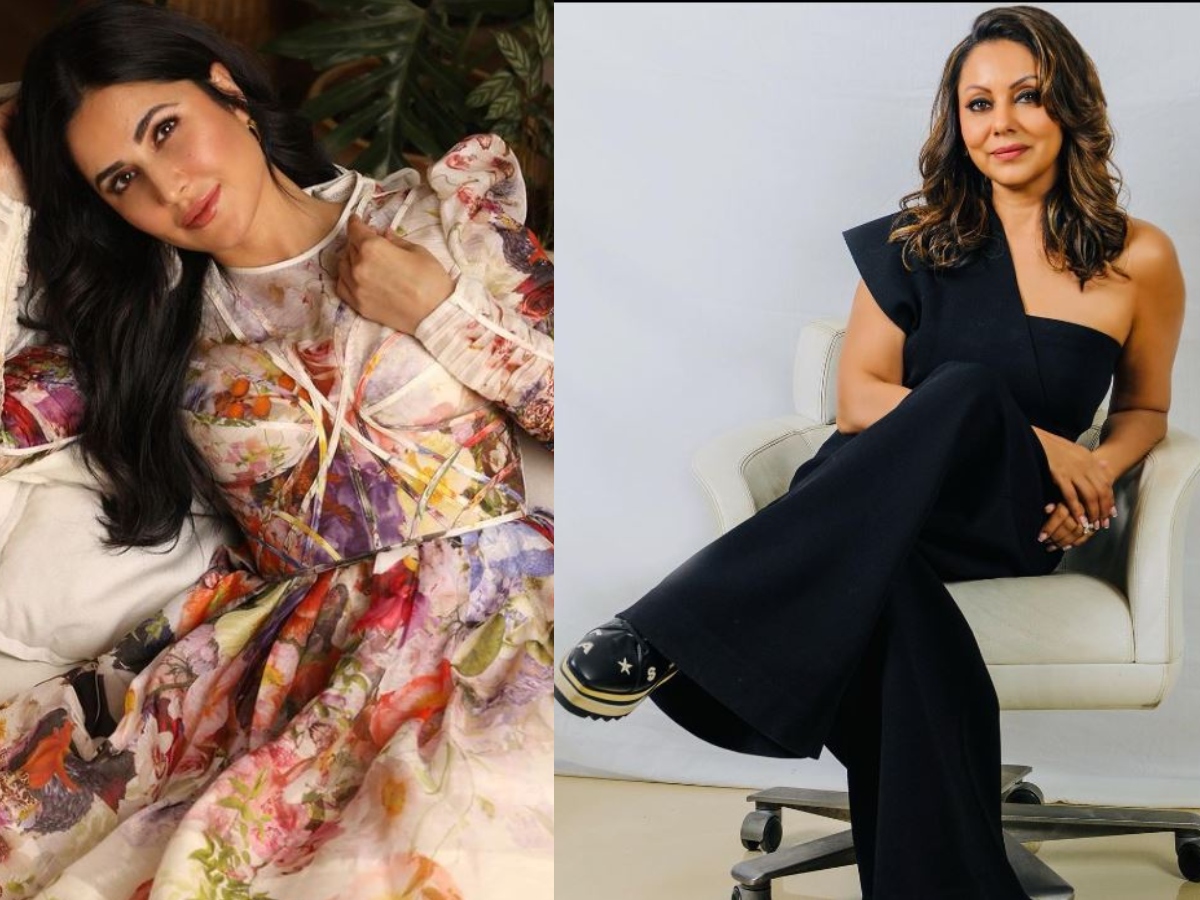 Mumbai: A fun and exciting collaboration between Katrina Kaif and Gauri Khan is on the way! Katrina, on Thursday, took to Instagram to share some beautiful pictures of herself and tagged Gauri in the caption.

Well, fans are now curious to know what the two divas have collaborated for. Some think that Katrina Kaif is divulging into some homeware collection, considering Gauri is an Interior Designer. Some fans even think Gauri has collaborated with Katrina for her makeup line ‘Kay Beauty’. Well, it could be anything! But one thing we know for sure is that the collaboration has something to do with floral prints.

On the work front, Katrina Kaif will next be seen on ‘Koffee With Karan’ with her ‘Phone Bhoot’ co-stars Siddhant Chaturvedi and Ishaan Khatter. ‘Phone Bhoot’, a horror comedy, is all set to release on November 4.

The film is helmed by Gurmmeet Singh and written by Ravi Shankaran and Jasvinder Singh Bath, produced by Excel Entertainment which is headed by Ritesh Sidhwani and Farhan Akhtar. It was earlier scheduled to hit the theatres on October 7.

Apart from ‘Phone Bhoot’, Katrina Kaif will be seen sharing the screen with Salman Khan in ‘Tiger 3’ and with Vijay Sethupathi in ‘Merry Christmas’. She has also been signed by Excel Entertainment to star in ‘Jee Le Zaraa’ co-starring Alia Bhatt and Priyanka Chopra.