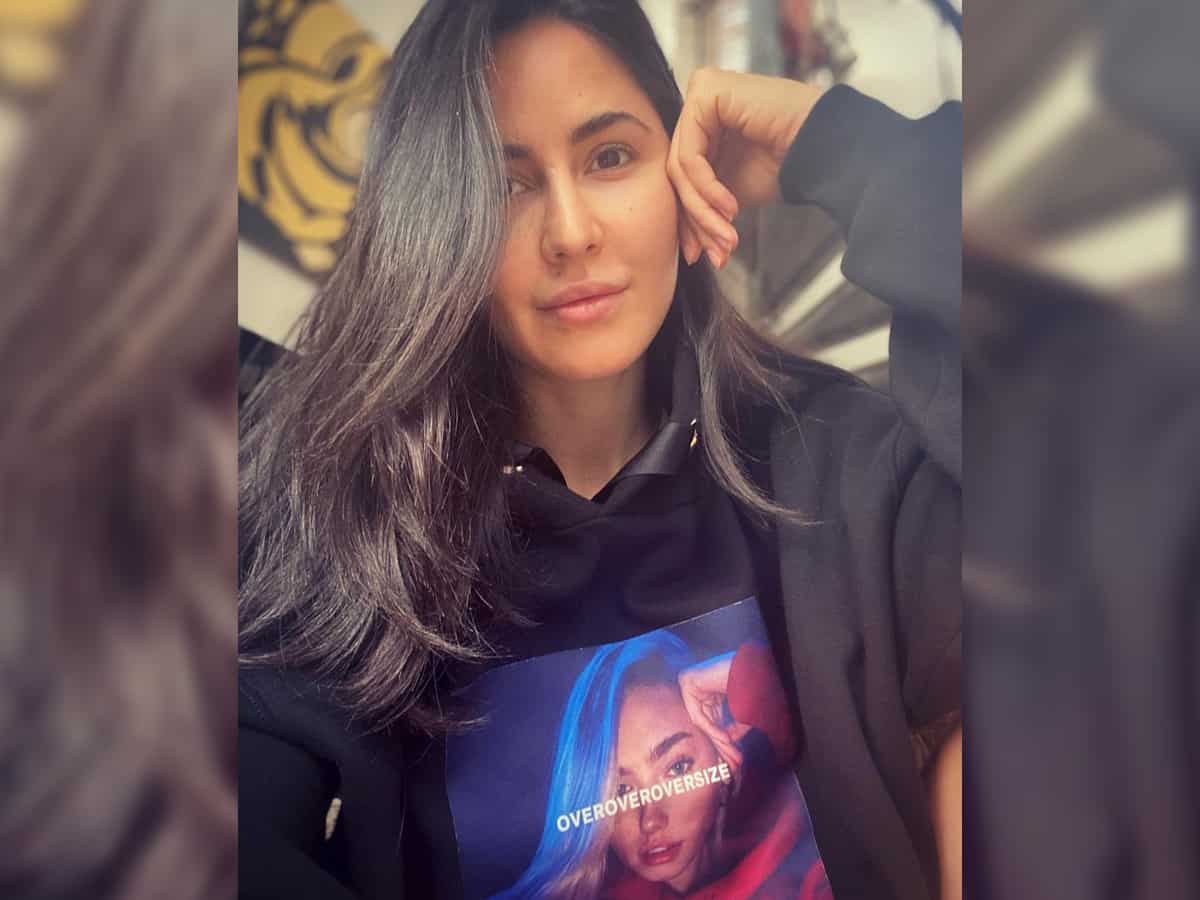 Mumbai: After the news of Katrina Kaif’s collaboration with Sriram Raghavan broke out, an official release has confirmed that the actor has started the reading sessions of her next film with the director.

While the update of Kat starting the reading session has already left her fans excited, the latest is that the actor will be spending a lot of time with the filmmaker to understand and get into the skin of her character.

To be seen opposite Vijay Sethupathi, Katrina is expected to begin the shoot after she completes ‘Tiger 3’. Making for an interesting casting decision, the film is said to be straight 90-minutes-long with the shooting schedule is of 30 days.

In addition to this, Katrina Kaif will be next seen in the highly anticipated ‘Sooryavanshi’ and horror-comedy ‘Phone Bhoot’ co-starring Ishan Khatter and Siddhant Chaturvedi.