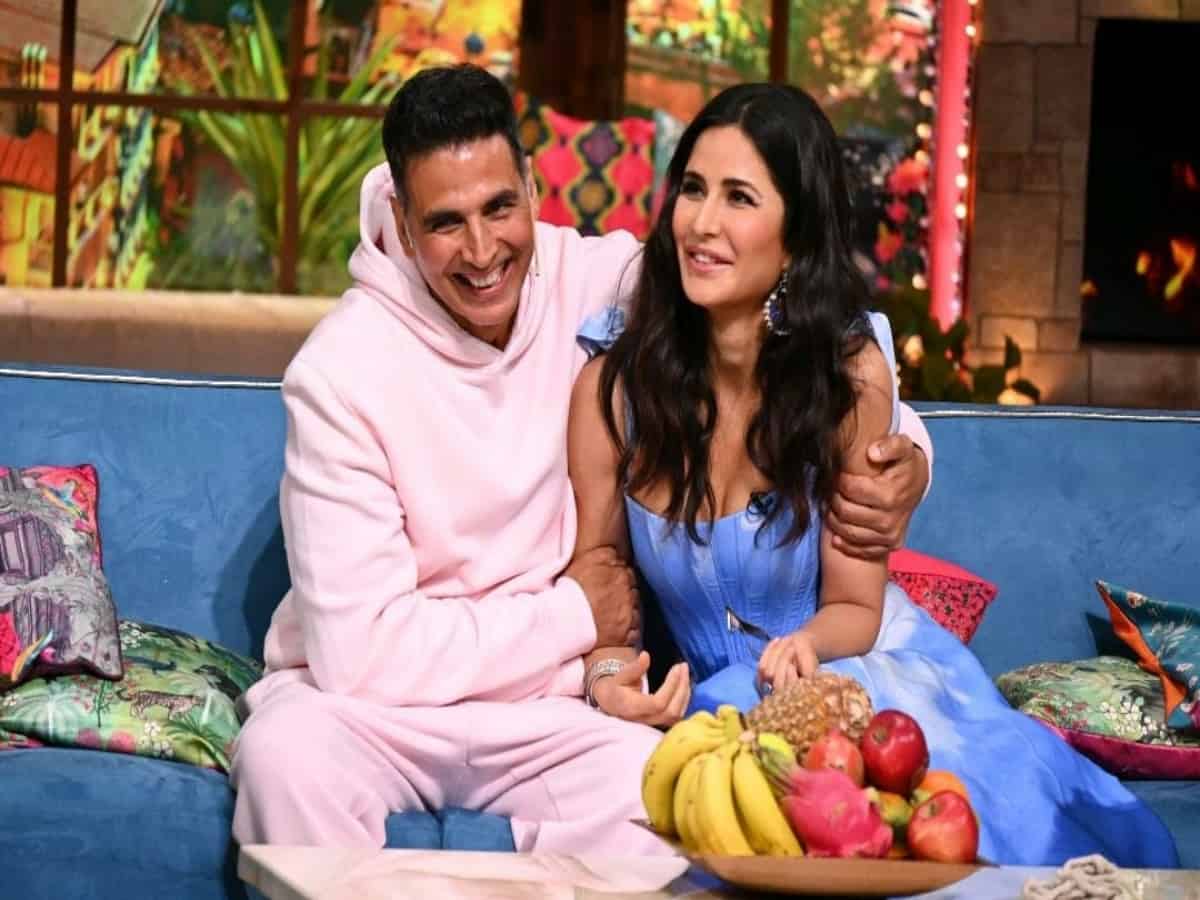 Mumbai: Katrina Kaif had to give a tight slap to Bollywood star Akshay Kumar in the film ‘Sooryvanshi’. Recalling the moment, the actress said she was hesitating as it to be on the face.

‘Sooryavnshi’ is all set to premiere on television. The film is directed by Rohit Shetty.

Talking about the moment, Katrina Kaif said, “Shooting for the Rohit Shetty film is a whole different experience, I must say.”

“And sharing it with Akshay Kumar made it even more exciting. I remember this one scene where I had to slap Akshay and I was hesitating as it had to be an actual tight slap on the face.

Katrina Kaif went down memory lane and said that the scene reminded her of their 2007 blockbuster film ‘Welcome’.

“And it reminded me of the time back when Akshay and I were shooting for our film Welcome. It was like having a deja vu. Anyway, we got the take, had a few laughs and closed the day”

The &pictures premiere of ‘Sooryavanshi’ will be on August 6.