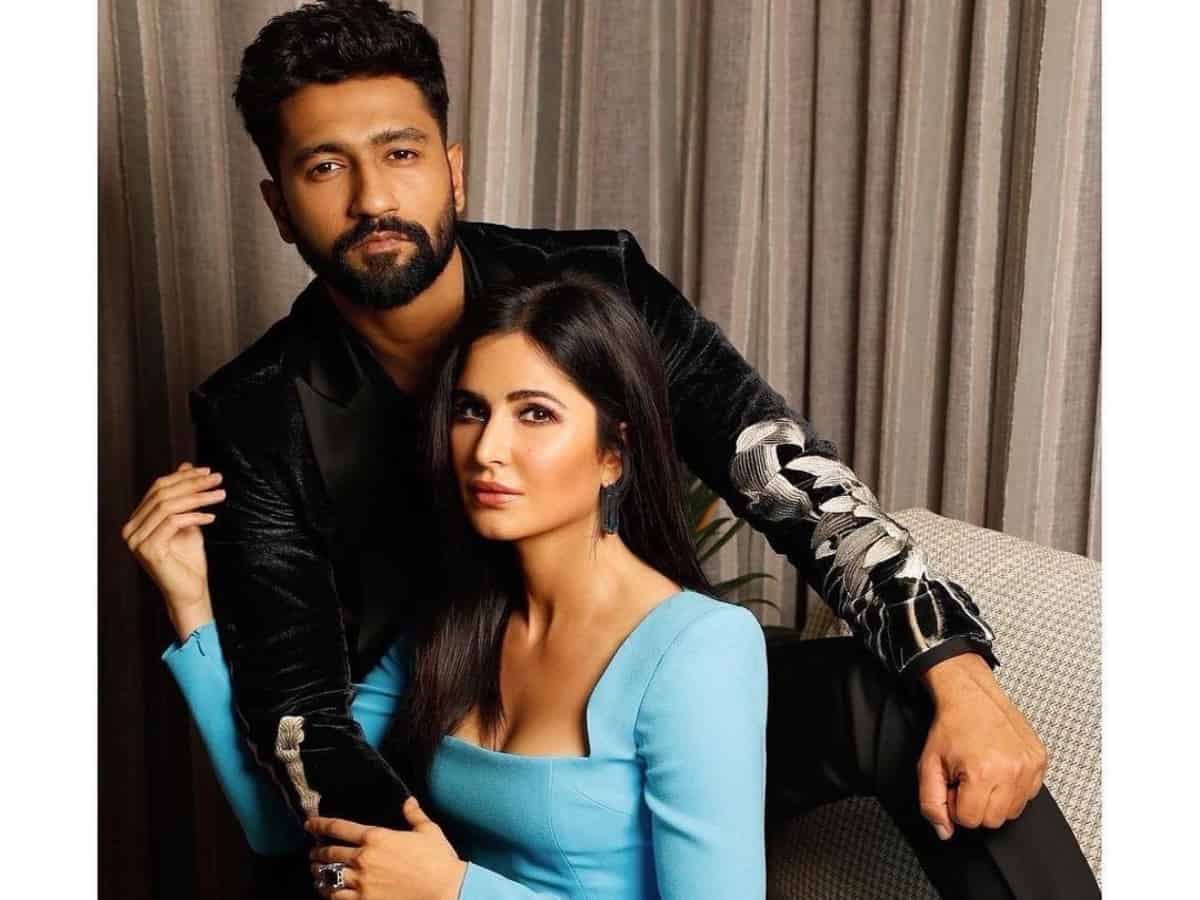 Mumbai: Actress Katrina Kaif, who will be seen on ‘Koffee With Karan’ with her ‘Phone Bhoot’ co-stars Ishaan Khatter and Siddharth Chaturvedi, has spoken about the concept of “suhaag raat” in the tenth episode of the chat show.

While Alia Bhatt dismissed the concept of suhaag raat as a myth, recently married Katrina, who is the wife of actor Vicky Kushal, shared a smarter solution for tired couples to follow.

Made under the production of Ritesh Sidhwani and Farhan Akhtar’s Excel Entertainment, the upcoming adventure comedy ‘Phone Bhoot’, is a horror comedy.