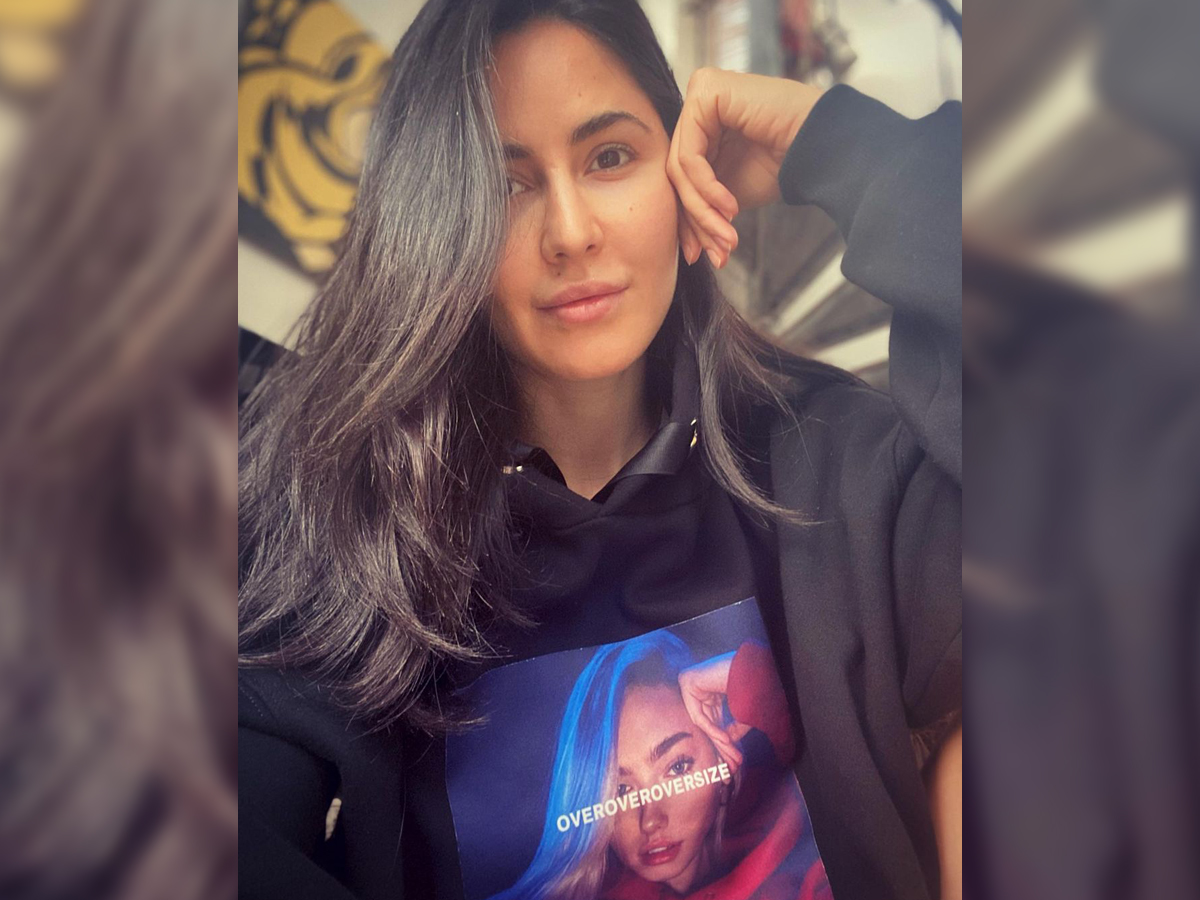 New Delhi: Bollywood star Katrina Kaif, who is an avid social media user and often treats her fans by sharing stunning pictures of her, on Sunday posted a selfie of her chilling at home.

The ‘Tiger Zinda Hai’ actor took to her Instagram handle and shared a beautiful self-portrait of her along with the caption, “chill from home.”

In the photo, Katrina could be seen sporting a blue outfit while looking flawlessly gorgeous in her no-makeup look.

The post from the 37-year-old actor garnered more than four lakh likes within an hour of being shared on social media.

Meanwhile, on the film front, reportedly, Katrina is all set to shoot for the highly anticipated third installment of the blockbuster ‘Tiger’ franchise alongside superstar Salman Khan.

With the orders of the unlock issued by the Maharashtra government, the Film and TV industry has been allowed to commence shooting with the time limit of 5 pm in a bio bubble. Certain restricted areas are expected to slowly open up and that is when the actor will be joining the team of ‘Tiger 3’.

She will also be seen sharing screen space with actor Akshay Kumar in Rohit Shetty’s cop drama ‘Sooryavanshi’, which was supposed to release last year. It got delayed due to the coronavirus pandemic.

The actor also has ‘Phone Bhoot’ co-starring Siddhant Chaturvedi and Ishaan Khattar in the pipeline.