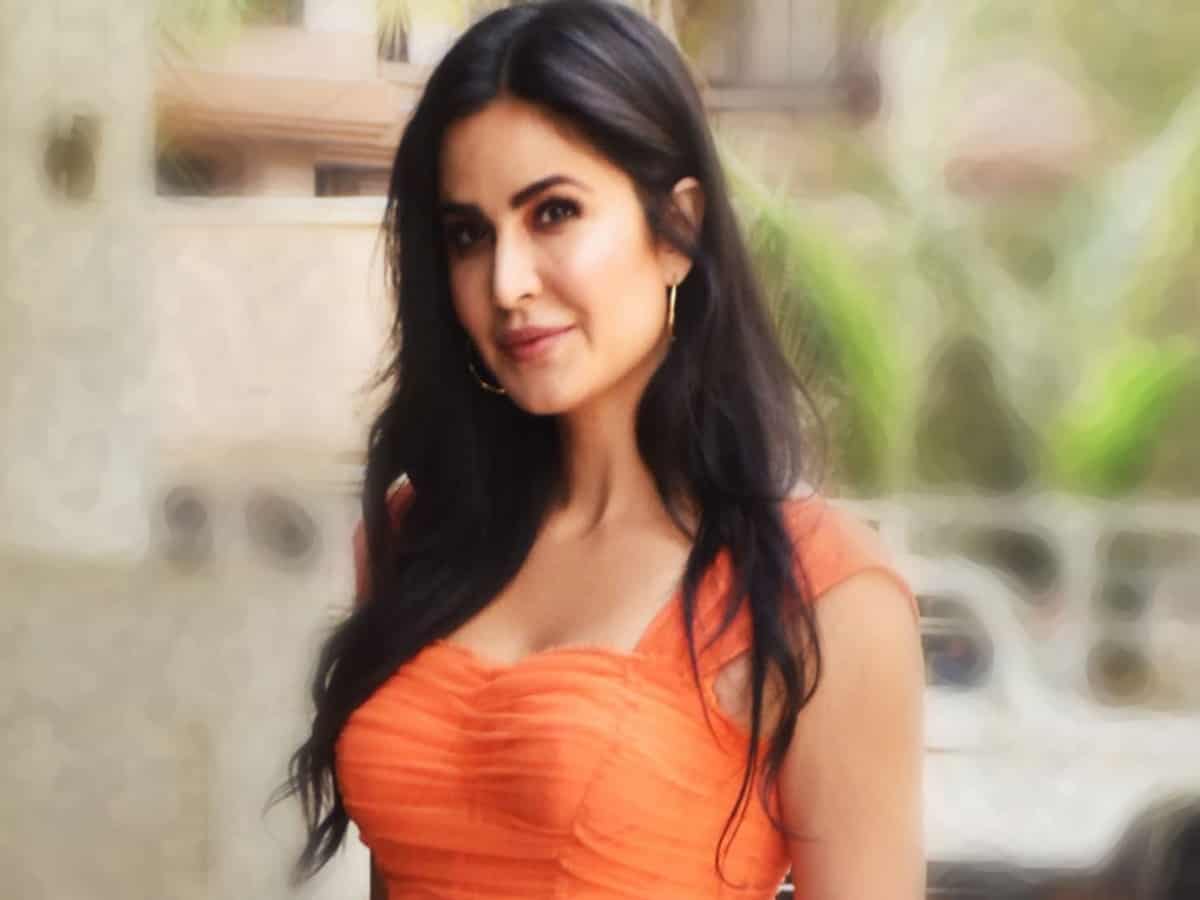 Mumbai: Karan Johar’s celebrity chat show Koffee with Karan kickstarted its season 7 with a bang on July 7 on Disney+ Hotstar. Coming back after three years gap, the show stills manages to grab the attention of not only the audience but also celebrities. Alia Bhatt, Ranveer Singh, Sara Ali Khan, Janhvi Kapoor, Akshay Kumar, Samantha, and Ananya Panday have graced the show already.

With fans still guessing the celebrities who will be making the cut to the coveted ‘Koffee couch’, rumors of Bollywood‘s IT couple Katrina Kaif and Vicky Kaushal coming on the show were rife around the internet.

Well, according to latest reports Katrina Kaif will not appear on the show with her husband but instead with two co-stars of her upcoming film.

Yes, thats right! As per a news portal, Katrina will appear with her ‘Phone Bhoot’ co-stars Ishaan Khatter and Siddhant Chaturvedi. The report have further confirmed that the trio has already completed the shoot for the show.

On the other hand, if reports are to be believed Vicky Kaushal will be seen on the show with Sidharth Malhotra.

On the professional front, Katrina Kaif will be seen in ‘Phone Bhoot’. She will also be seen in ‘Tiger 3’ with superstar Salman Khan. She will also feature in ‘Merry Christmas’ with Vijay Sethupathi. Vicky Kaushal, on the other hand, has Laxman Utekar’s upcoming film with Sara Ali Khan.