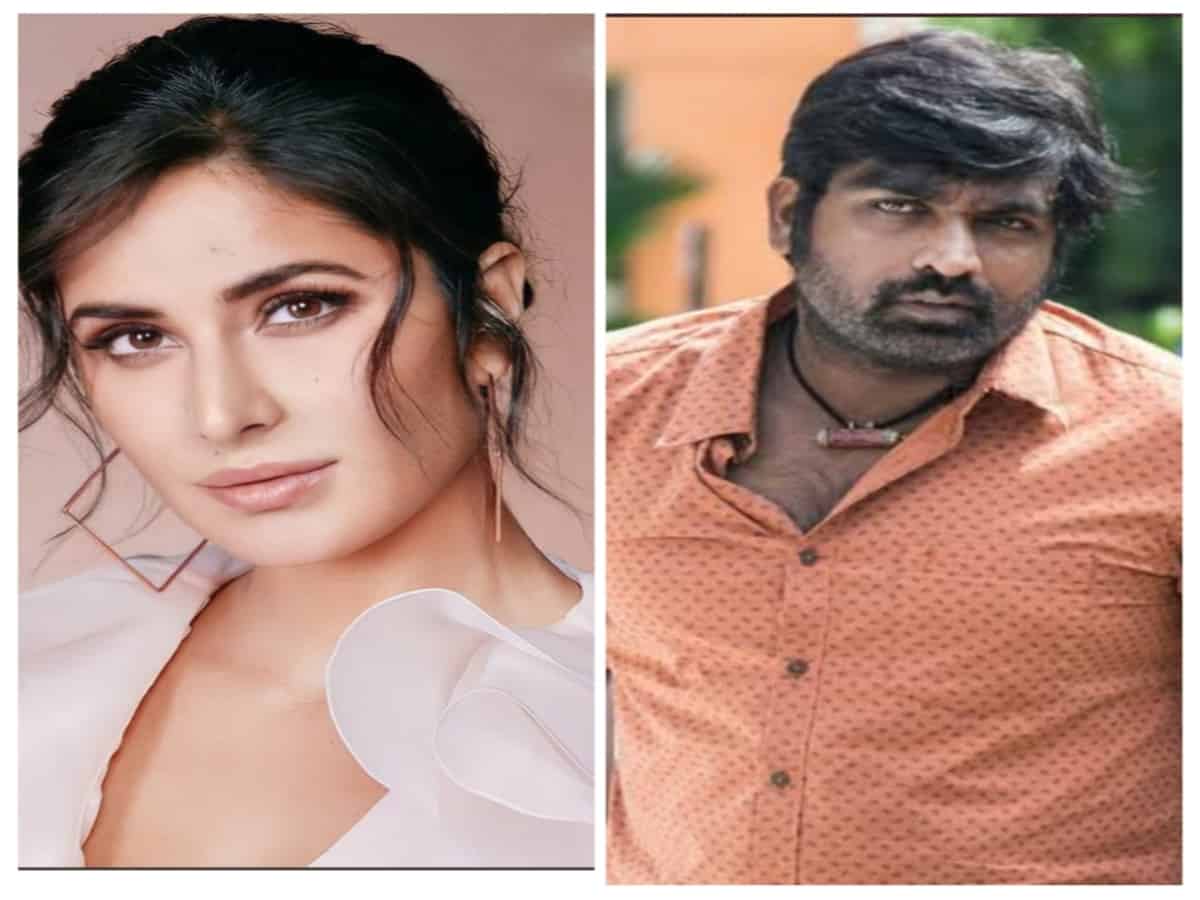 Mumbai: Sriram Raghavan’s next project which is all set to go on floors this April, will see Vijay Sethupathi and Katrina Kaif come together.

The film is said to be an edge-of-the seat thriller and will be a 90-minute feature without any interval.

According to a report by Pinkvilla, a source had said, “It’s yet another film from Sriram that would keep the viewers on the edge of their seat, and this time around, he is planning it as a straight 90-minute film.”

“In fact, the story is written in a way that it does not even warrant an interval. It’s going to follow a fast-paced pattern of storytelling, that Sriram is synonymous with, and there won’t be any breaks in between,” the source added.

The untitled project will be produced by Raghavan himself and a studio partner is said to come on-board soon.