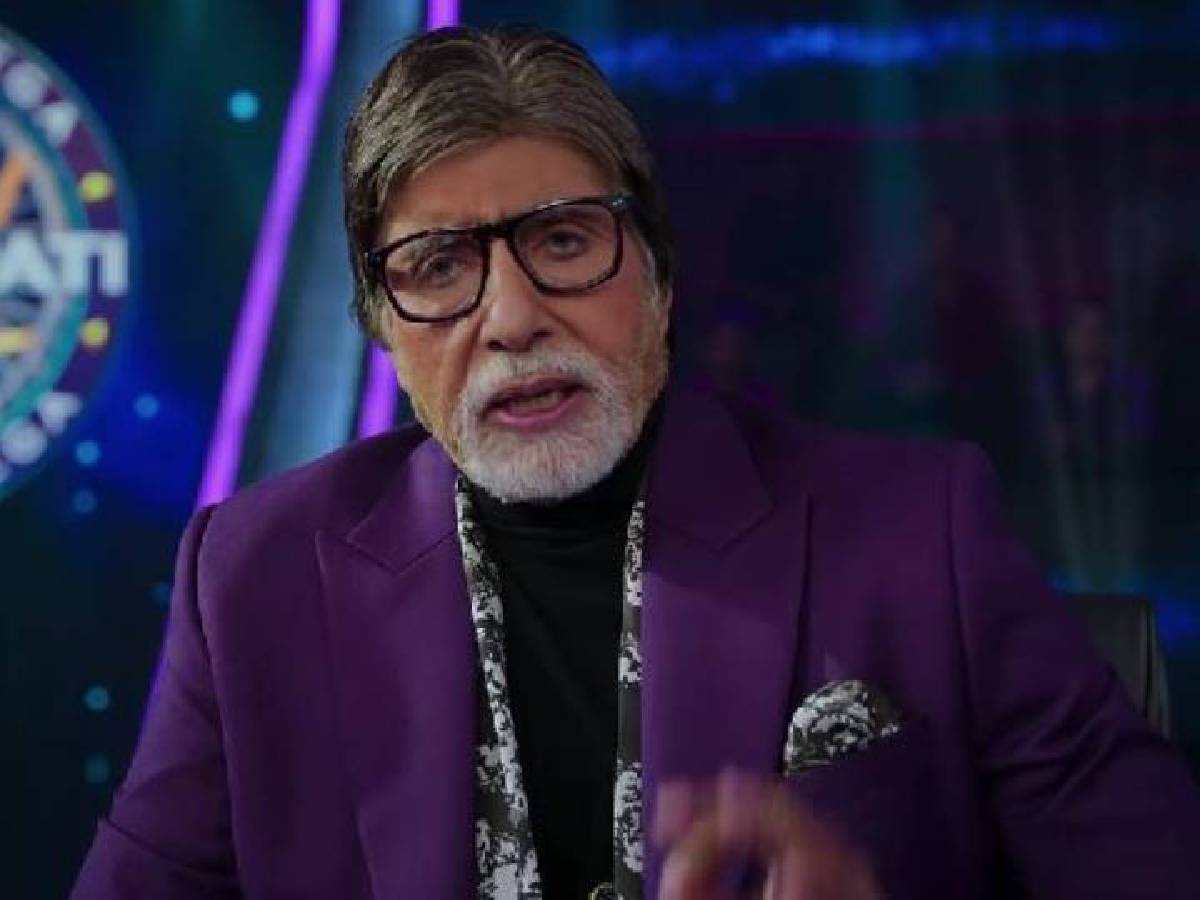 Mumbai: Hosted by Amitabh Bachchan, the popular quiz-based reality show Kaun Banega Crorepati is all set to make a grand comeback with its season 14. The show is constantly making headlines for dropping unique and out-of-the-box promos.

Now, the show makers have released its latest promo with a twist. The promo has revealed the new jackpot prize and added a new ‘Padaav’ to the show.

Meanwhile, last year, as Kaun Banega Crorepati got telecasted amid the deadly COVID-19, there were a number of changes in the pattern of the show including the removal of the audience poll lifeline and less number of contestants. However, this year the show makers have decided to bring back the essence of KBC by reversing all the changes. So it is going to be one exciting season for sure.

It is expected to start in the last week of July or the beginning of August.