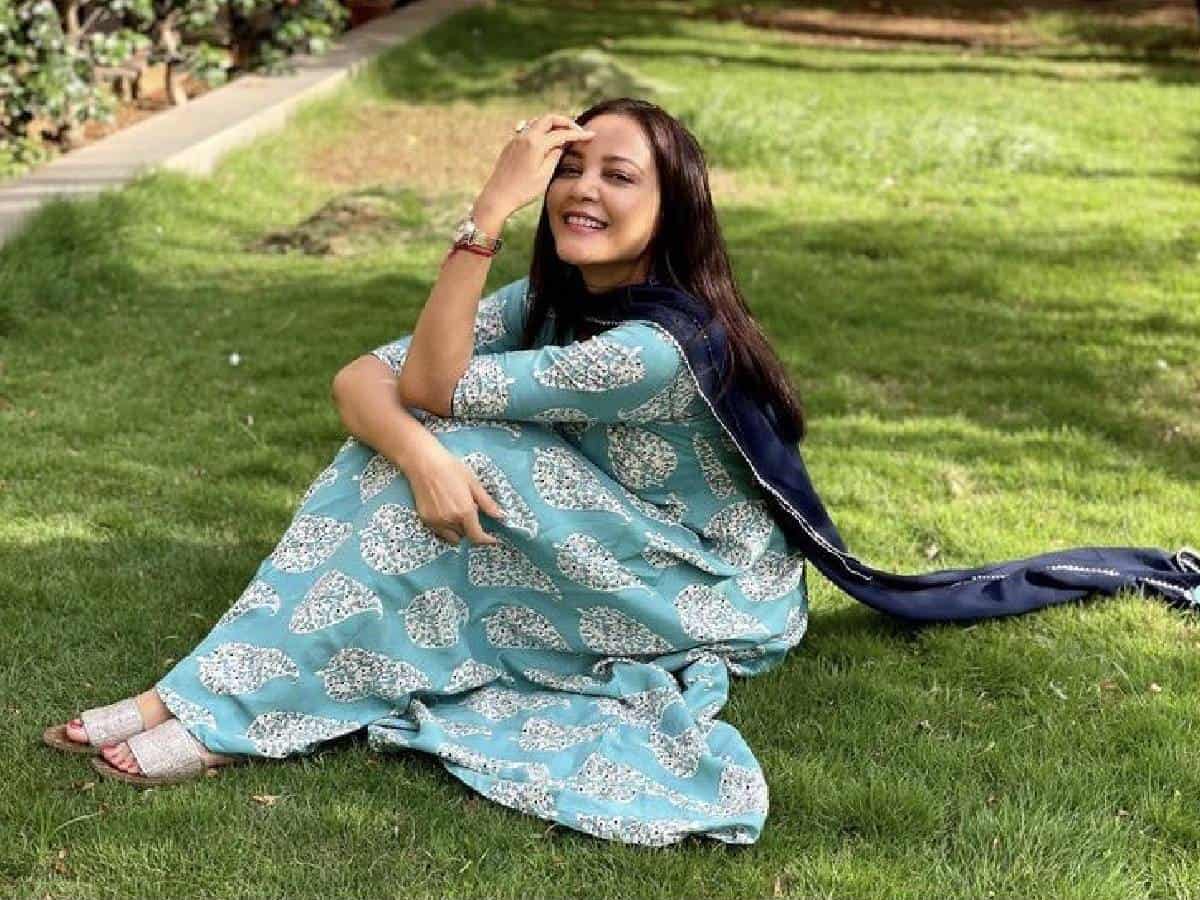 Mumbai: One of the up-and-coming actresses in the television industry Kaveri Priyam, has been winning millions of hearts with her graceful looks and immaculate acting skills for the past few years. Best known for her roles in television dramas such as ‘Ziddi Dil Maane Na’ and ‘Yeh Rishtey Hain Pyar Ke’, Kaveri Priyam is now expected to make big in season 16 of Bigg Boss.

According to a source close to ETimes, Kaveri Priyam has been approached by the Bigg Boss makers for its upcoming season 16.

The makers were always keen to have her on the show and she was asked previously as well. But due to her other commitments at those times she couldn’t accept the offer. Well, now that her most recent show Ziddi Dil Maane Na has come to an end, Kaveri will surely grab this opportunity of featuring in India’s biggest reality show.

An official confirmation regarding the same is to be made by the actress and Bigg Boss makers.

Speaking about Bigg Boss 16, rumors about the other contestants of the show are rife around the internet. Popular names like Gashmeer Mahajani, Jannat Zubair, Divyanka Tripathi, Munawar Faruqui, Shivangi Joshi, and Faisal Shaikh among many others have been popping up.

Hosted by Bollywood superstar Salman Khan, Bigg Boss is one of the highly controversial reality shows on Indian television. In season 15, Tejasswi Prakash emerged as the winner while Pratik Sehajpal and Karan Kundrra came first and second, respectively.

The new season of Bigg Boss is expected to begin in October this year. Like every year, the reality show is likely to commence once Rohit Shetty‘s Khatron Ke Khiladi gets concluded.