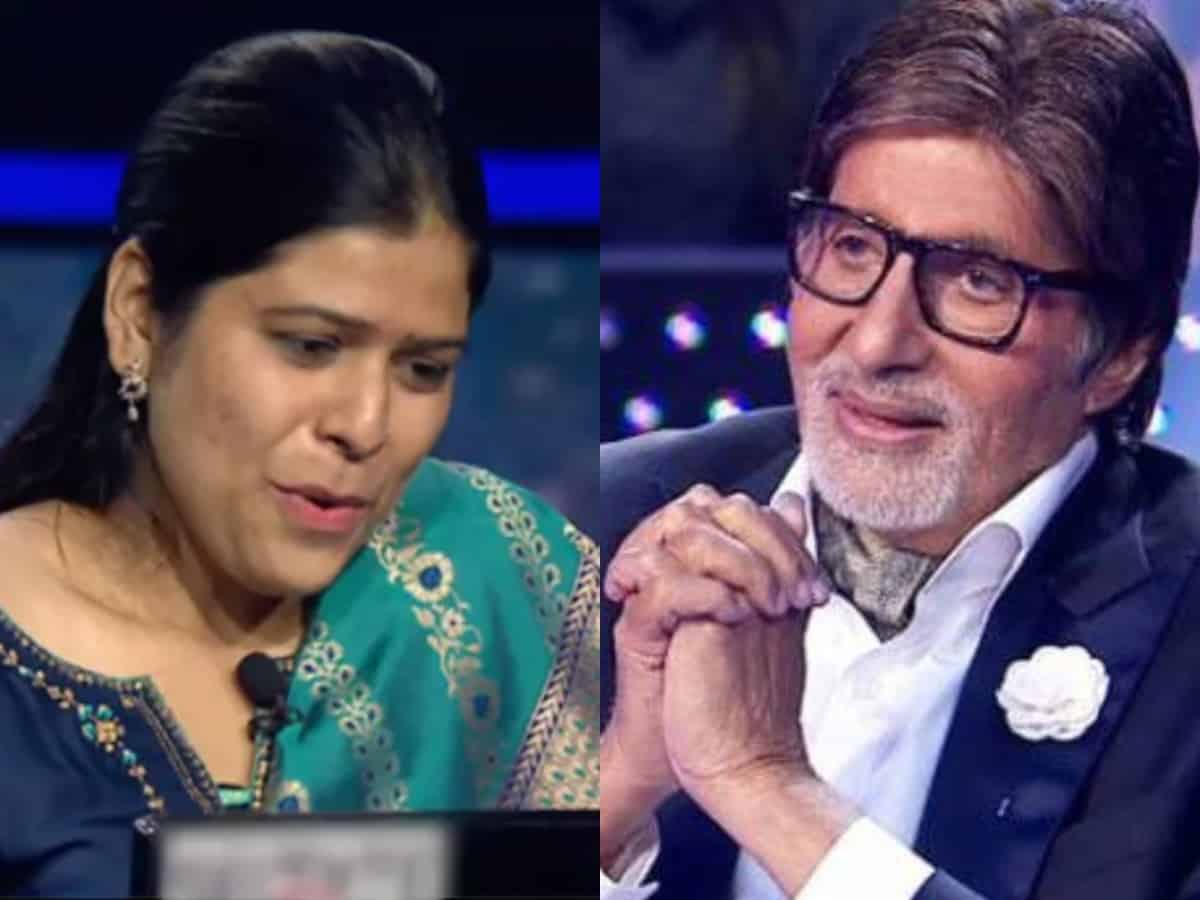 Afsheen Naaz is an assistant professor from Chattisgarh. She played really well and gave correct answers to 13 questions which allowed her to take home the prize money of Rs 25 lakhs. On the 14th question, she decided to quit the game as she wasn’t sure about the answer and didn’t wanted to take a risk.

Here’s are the questions that Afsheen Naaz answered correctly

Q. Which beverage is also known as taak, ghol, majjiga, and mattha in different parts of the country?

Q: In which film was Abhimanyu Singh, the vice-captain of the Indian cricket team, dumped by his girlfriend Preeti?

Q: Which physicist is credited with the development of the atomic bomb?

Q: Which of these cities was once briefly known as Bhagyanagar?

Q: For excellence in which sport did Ashok win the Arjuna Award in 2020?

Q. Which of these companies is not named after its founder?

Q: Who was made the commander of the American- British-Dutch-Australian Command of the Allied Forces in 1942?