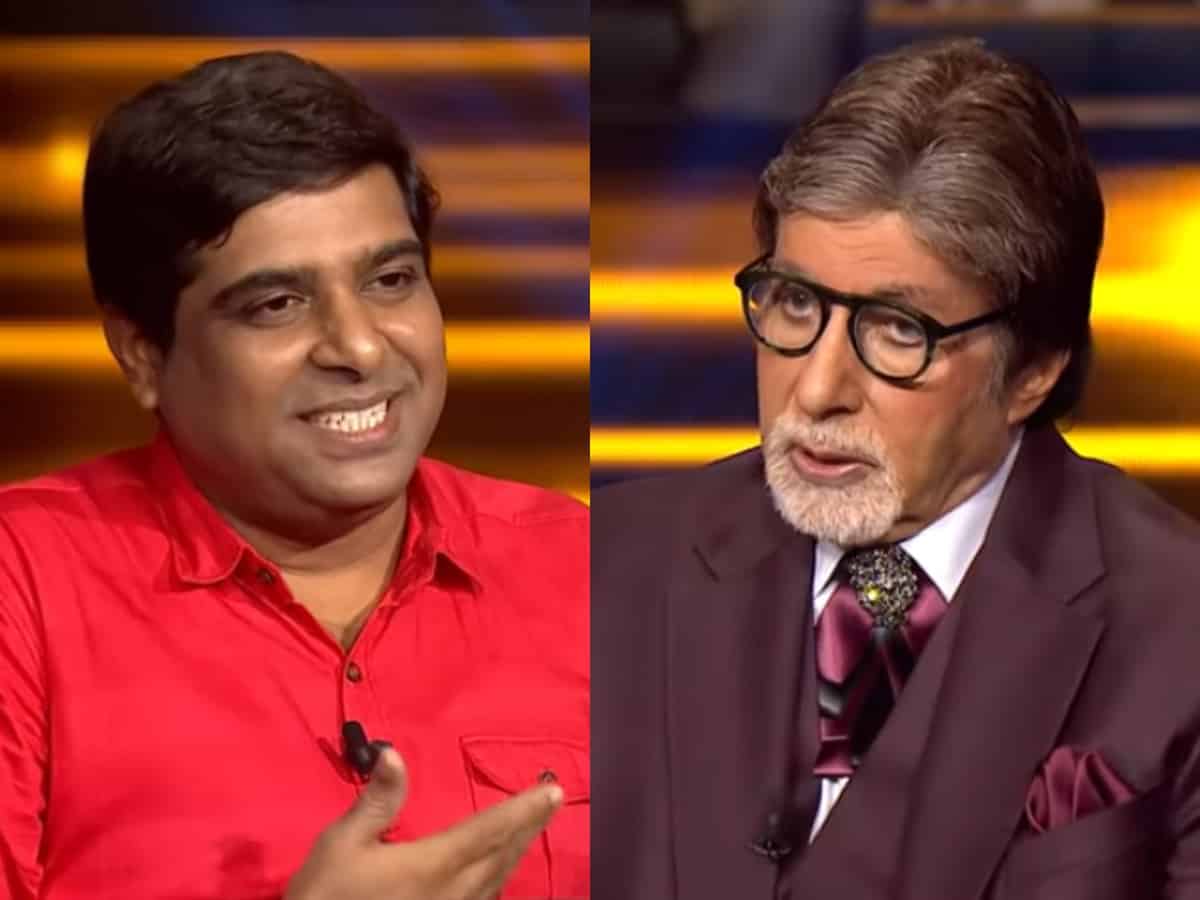 Panday managed to answer the first 10 questions with ease and took home Rs 3,20,000. However, he is now suffering the consequences of participating in the show. According to latest reports, the raily official has landed in legal trouble as he has been slapped with a chargesheet by the Railway Administration for taking part in KBC 13.

Panday who stayed in Mumbai from August 9-13 to be on KBC, had reportedly informed his seniors about leaves. However, his leave application was not taken into consideration. The chargesheet sent to him by the railway administration states that his increment for the next three years, reports said.

Kaun Banega Crorepati airs on Sony TV from Monday to Friday at 9 pm.