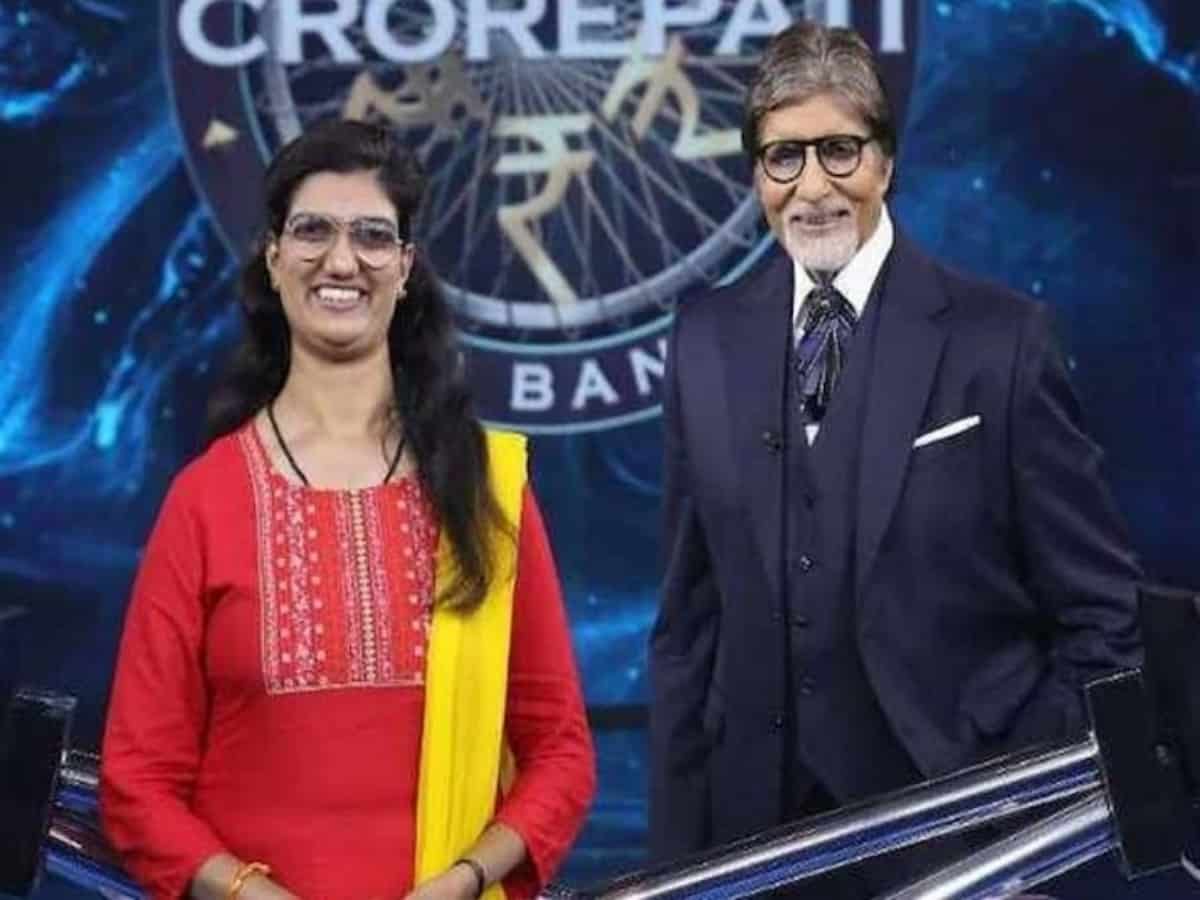 Mumbai: Kaun Banega Crorepati is one of the most watched and popular quiz-based reality show on Indian television. The game show which premiered in 2000 recently concluded its 13th season. It has been hosted by megastar Amitabh Bachchan since its inception except for the 3rd season which was presented by Shah Rukh Khan.

The first three seasons of KBC were aired on Star Plus. Since season 4 it has been airing on Sony Entertainment Television.

After almost four months, KBC 13 is coming to an end on Friday. Big B hosted the finale episode with Harbhajan Singh and Irfan Pathan as special guests. The Shaandaar Shukriya episode saw the crickets dance with Big B, play cricket with the legendary actor and obviously, answer some interesting questions.

Which of these was an alias used by Noor Inayat Khan to work as a spy for Britain in France during the Second World War?

The correct answer was: Jeanne-Marie Renier.

Sahil Aharwar, 19-year-old student who hails from Madhya Pradesh became the second crorepati of KBC 13. The question that made Sahil Ahirwar win Rs 1 crore was –

The Sanskrit phrase Atithi Devo Bhava, meaning the Guest is God, is taken from which Upanishad?

The correct answer was: Taittiriya Upanishad.

Geeta became the 3rd Crorepati of KBC 13 after Himani Bundela and Sahil Ahirwar. A home-maker from Gwalior, Madhya Pradesh took home Rs 1 crore.The question that made her win the amount was –

PK Garg and Homi D Motivala are the only two athletes to be awarded the Rajiv Gandhi Khel Ratna Award in which discipline?

The correct answer was Yachting.