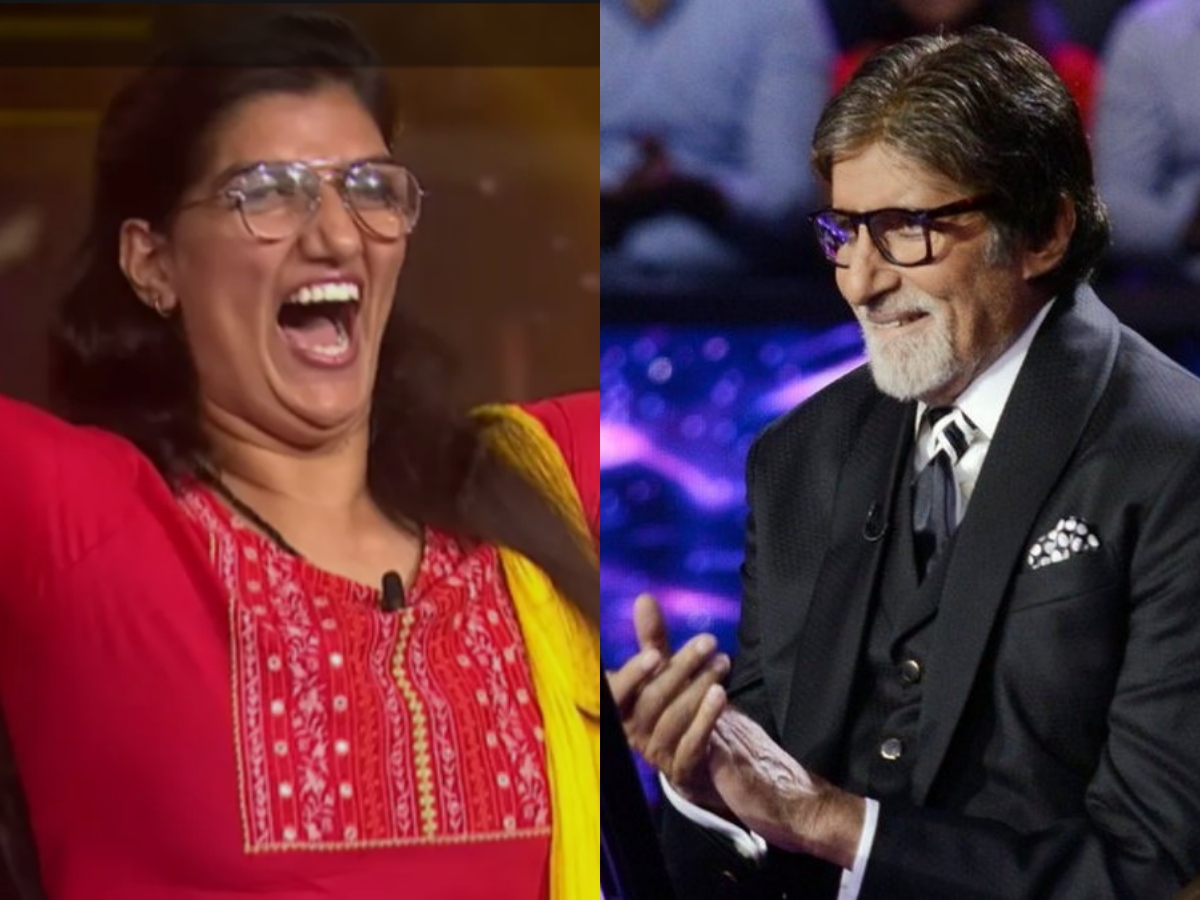 In a promo shared by Sony TV on Instagram, visually impaired contestant Himani Bundela is seen on the hot seat, having answered the Rs 1 crore question correctly. With this she became the first ‘visually impaired crorepati’
in the history of KBC.

She is seen facing the final question for Rs 7 crore.

Himani is a teacher from Agra. The contestant appeared on the show with her father who can be heard saying that the family is proud of their daughter.

The episode of KBC 13 featuring Himani Bundela will air on August 30 and 31 on Sony TV.