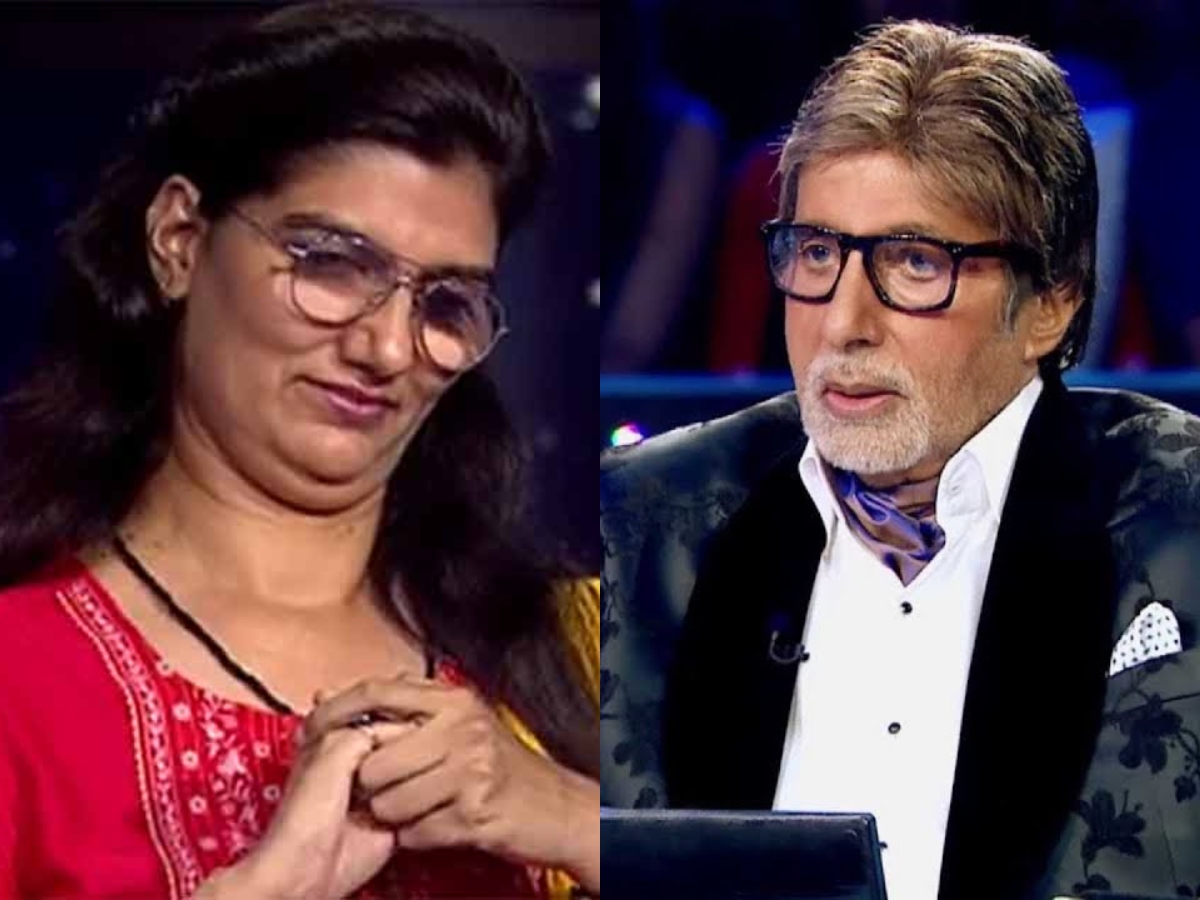 Mumbai: The Amitabh Bachchan-hosted Kaun Banega Crorepati (KBC) season 13 started airing last week. The popular game show got its first crorepati on Monday in Himani Bundela. A visually-impaired contestant, who is a teacher from Agra impressed everyone as she played an excellent game and took home Rs 1 crore along with a car. However, Himani decided to quit the game on the jackpot question worth Rs 7 crore as she was not entirely sure about the answer.

She answered Rs 1 crore question correctly without the help of any lifeline. The question was:

“Which of these was an alias used by Noor Inayat Khan to work as a spy for Britain in France during the Second World War?”

Himani chose Jeanne-Marie Renier as the answer, which indeed was correct. Unfortunately, she had to quit the show after this as she was not sure about Rs 7 crore question. The jackpot question which Amitabh Bachchan asked her was:

“What was the title of the thesis that Dr BR Ambedkar submitted to the London School of Economics for which he was awarded his doctorate in 1923?”

a. The Want And Means Of India
b. The Problem Of The Rupee
c. National Dividend Of India
d. The Law And Lawyers.

The correct answer was The Problem Of The Rupee. Big B asked Himani to chose an option after quitting to which she answered as National Dividend Of India which was incorrect.