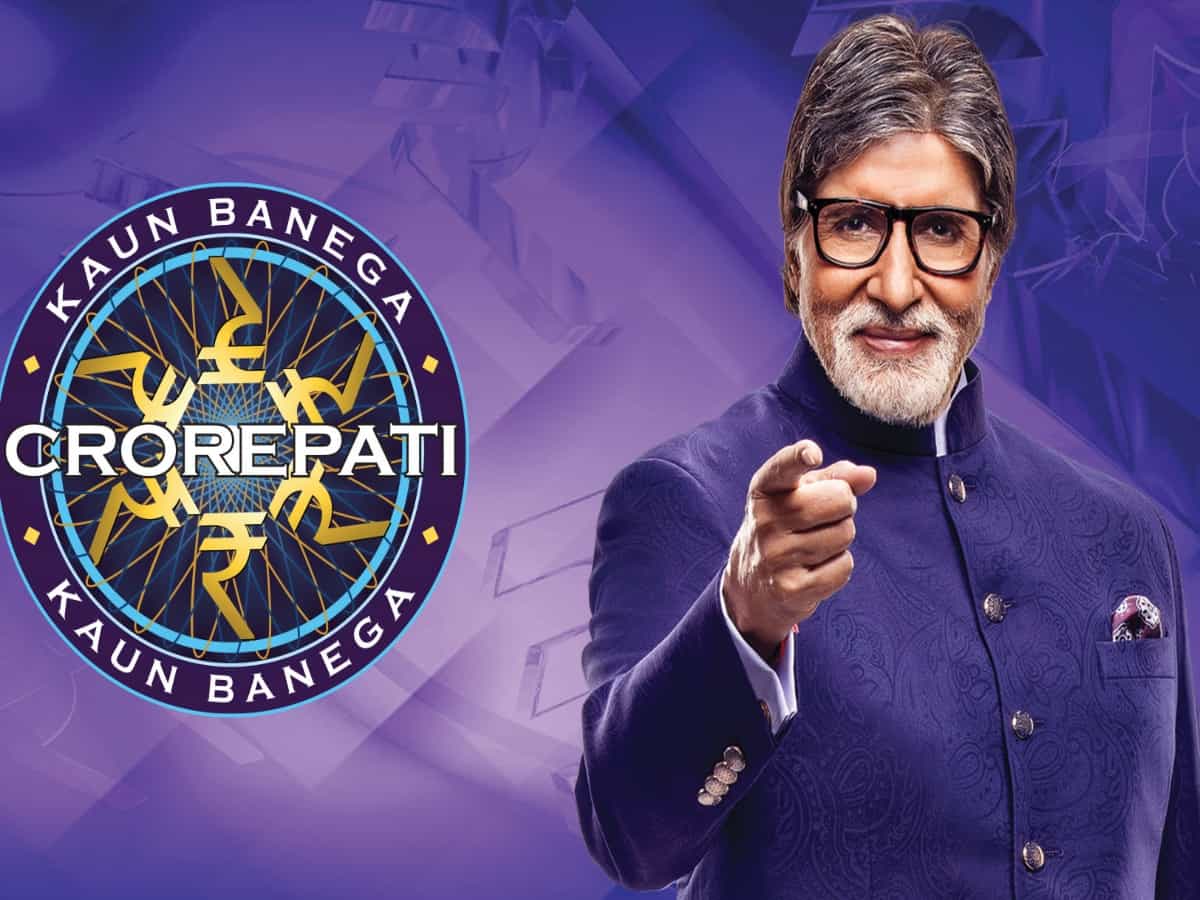 Mumbai: Amitabh Bachchan is all set to don the host’s hat again for the thirteenth season of the much-loved game show ‘Kaun Banega Crorepati’. The makers of KBC – Sony TV Entertainment broke the news on their official Instagram handle on Thursday by posting a teaser video of the show.

The clip opens with Big B watching out for a contestant who will sit opposite him on the hot seat. He is heard saying, “Kabhi socha hai ki apke or apke sapno ke beech ka fasla kitna hai – teen aksharo ka- Koshish”
The megastar then announces that the registrations for the show begin on May 10.

‘Kaun Banega Crorepati’ is a television game show based on the British program ‘Who Wants to Be a Millionaire?’ The show is loved by fans of the veteran superstar across the country. The show began in the year 2000 and since then, has had 12 seasons with the 13th edition being in the production stage at present.

On a related note, while filming the 12th season of KBC in July 2020, the actor and his son Abhishek Bachchan were both diagnosed with COVID-19 — the time when India was witnessing the first wave of the deadly infection.

However, as soon as Big B recovered from the infection, he returned to the sets and started shooting while adhering to all the safety protocols.

Meanwhile, on the work front, Amitabh Bachchan was recently cast for the Indian adaptation of ‘The Intern’ opposite Deepika Padukone. Apart from that, he has films like ‘Jhund’, ‘Brahmastra’, ‘Goodbye’, ‘May Day’ and several others in the pipeline.