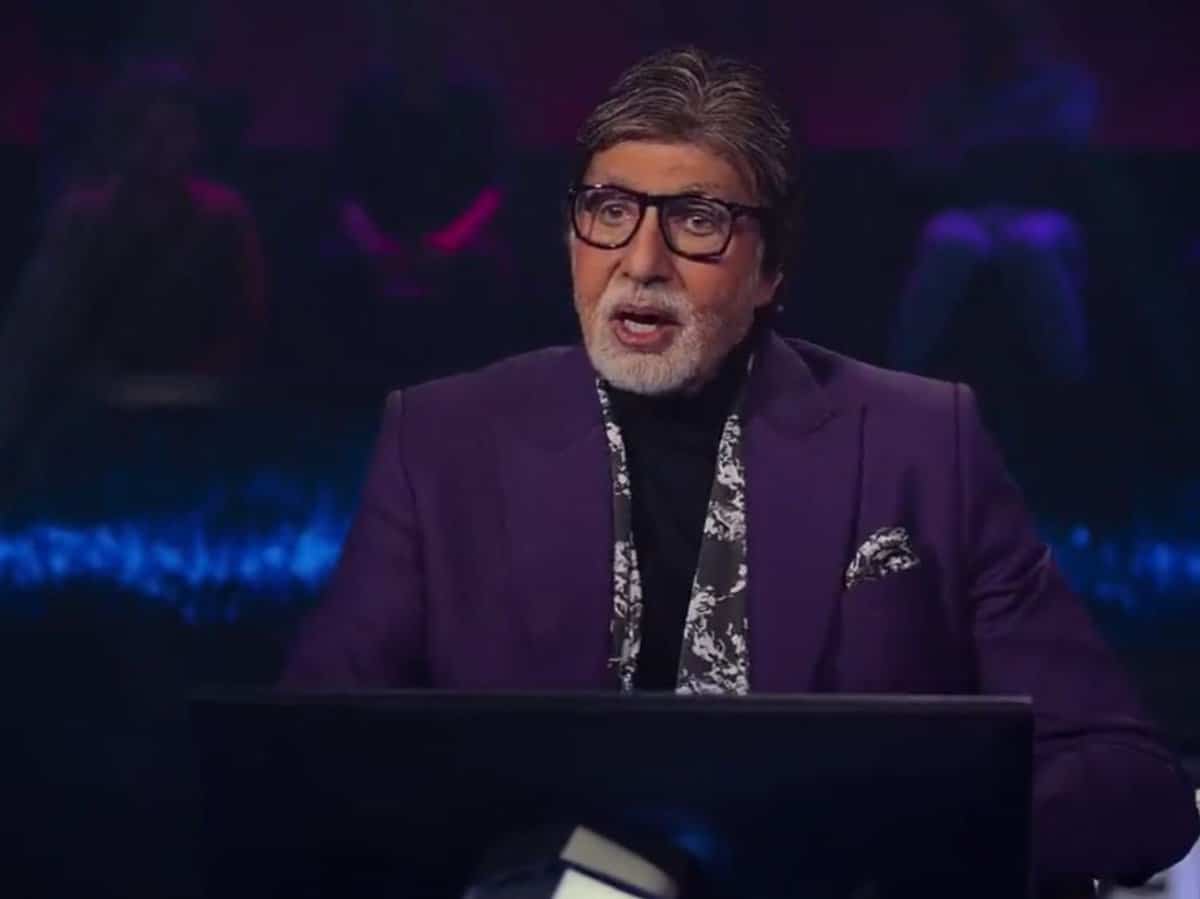 Mumbai: A promotional video for Sony TV quiz show KBC is nothing less than a tight slap for fake news peddling TV channels.

In the video, the host of the show Amitabh Bachchan can be seen asking a question to a guest by the name ‘Guddi’. The question was ‘Which of the following has GPS technology? A) Typewriter, B) Television, C) Sattelite and D) Rs. 2000 note’.

With confidence, the guest chose option D. When Bachchan asked her, “Are you sure?”, she replied, “Not just me, the whole of India is sure about this”.

Even after Bachchan announced that the answer is incorrect and the correct option is satellite, she asked, “Are you playing a prank on me”.

Replying to it, Bachchan said, “The prank was what you took as a truth”.

To this reply, the contestant said, “But sir, this is what said in the news. So, it is their fault, right?”.

At the end of the video, he can be seen explaining to viewers the importance of doing a fact-check of the knowledge before believing in it.

Reacting to the video, many netizens recalled news anchors who had said that the new Rs 2000 note will have a secret chip.

Following are some of the reactions of the netizens