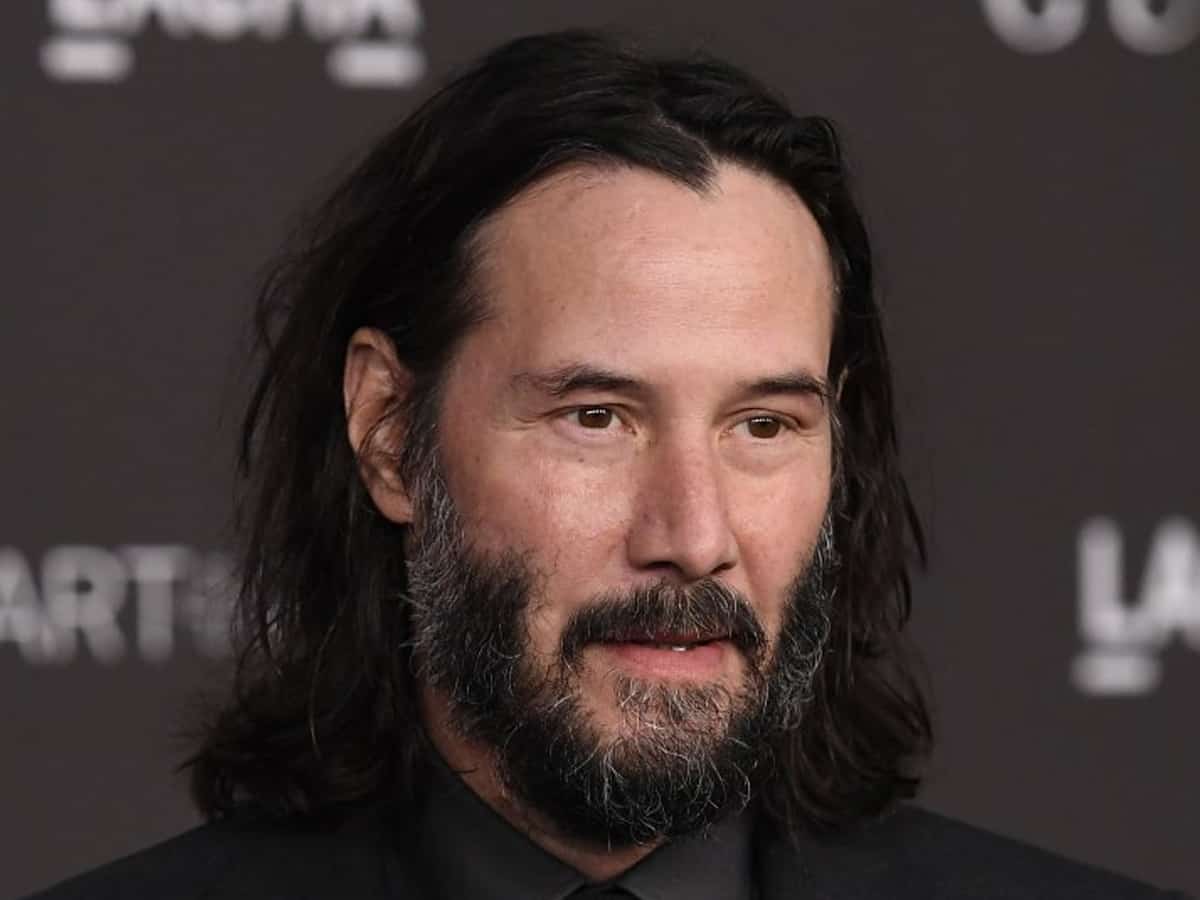 As per People magazine, the 57-year-old actor opened up to Esquire about the possibility of starring in a Marvel film during an interview for the magazine’s cover issue that hits newsstands on December 7.

Reeves spoke with Esquire as ‘The Matrix Resurrections’ is set to come out on December 22.

“It would be an honour. Some really amazing directors and visionaries. They’re doing something no one’s ever really done. It’s special in that sense, in terms of the scale, the ambition, the production. So it’d be cool to be a part of that,” he said when asked if he’d consider working for Marvel.

“There’s always a relationship–a drama, a circumstance–in storytelling. But for me, it’s cool when a work of art can entertain but also be inspirational or challenging or–I’m gonna bring up ye olde Bard–hold the mirror up. It’s much more rewarding because it means that you’re getting into it,” he said.

Reeves added, “Asking questions. Looking at the diamond and seeing which ways the light refracts and reflects. It can be everything from ‘Be excellent to each other’ in the circumstances of Bill and Ted, and those characters going against all odds, to The Matrix, which is, you know, ‘What truth?’ Confronting systems of control and thinking about will, and love, and who we are and how we are.”

Reeves’ good friend and Speed co-star Sandra Bullock spoke with Esquire, addressing whether the two have ever been more than friends. “Nope,” she said. “But who knows? Keanu’s a guy who, I feel like, is friends with every woman he’s ever dated.”

“I don’t think there’s anyone who has something horrible to say about him,” she added.

“So maybe we could have survived. I don’t know. But we didn’t have to survive anything. We just get to grow up together on parallel roads and tip our hats and meet for a dinner and try to work together. And the longer time goes on, the more in awe I am of the human being. Would I have been able to say that if he had dumped me and made me angry? Probably not,” she further said.

Reeves also discussed working with Bullock and whether the two will ever reunite onscreen again.

“I sure hope so. She’s such a wonderful artist and person. And, you know, I think we have good chemistry.

And it would be really exciting and interesting to get the chance to perform with her again,” he said.
He spoke to Esquire while in Paris filming his latest movie ‘John Wick: Chapter 4’.