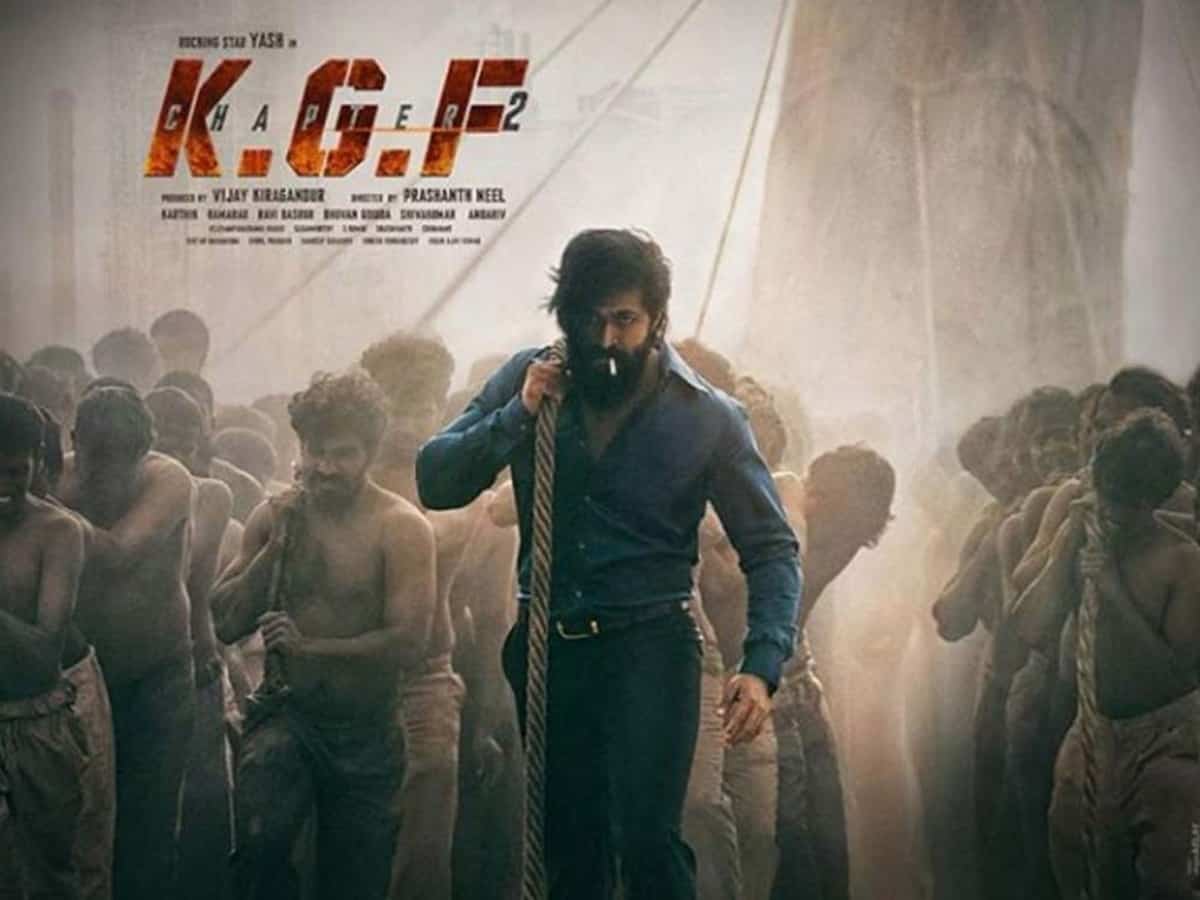 Mumbai: Kannada star Yash’s much awaited film ‘KGF: Chapter 2’ is expected to release in theatres this year. While the release date of the film is yet to be announced, Zee Entertainment on Friday said that its south cluster channels have acquired worldwide satellite rights of the film.

Kannada star Rocky, who reprised his role of ‘Rocky bhai’ in the sequel to 2018 film ‘KGF: Chapter 1’ is excited about the development.

“‘KGF 2’ holds a very special place in my heart. My director Prashant Neel, producer Vijay Kirgandur and I have a vision that has been very different and approachable and we are grateful that the audiences believe in the work we believe in. The love and support from the audiences has been immense and I am glad that the film from the region I hail from has managed to bring oneness amongst our audiences pan India.

“I am elated to associate with Zee network who have been entertaining Indian audiences since its inception. I would like to extend my gratitude to Zee network and wish them the best. I hope we continue to have successful associations for our future projects,” says Yash.

Speaking about the acquisition, Siju Prabhakaran, Cluster Head – South, Zee Entertainment Enterprises Limited said: “We are thrilled to bring the most anticipated movie in the country to every screen in the south through the TV acquisition rights of KGF Chapter 2 in all 4 southern languages. This is yet another firm step we have taken as a brand to keep our promise to the audience and provide the best of entertainment in the comfort and safety of their homes.

“With this association, we are glad to present our viewers with quality content that is larger-than-life and appeals to diverse audiences across the world and enhances our connection with them. We are certain that KGF-2 will shatter all records and create history in TV ratings and will add another feather in the cap for ZEE channels in the south region.”

Adding to this, producer Vijay Kiragandur of Hombale Films said: “We are pleased to announce that we have associated with Zee’s South Cluster for the satellite rights of our magnum opus KGF: Chapter 2 for the southern languages. With our partnership with Zee’s south cluster of channels, we are confident to expand our reach to a wider audience. At Hombale Films, we strive to produce entertaining and compelling content shaped to cater to a global audience, while adhering to our Kannada roots.”