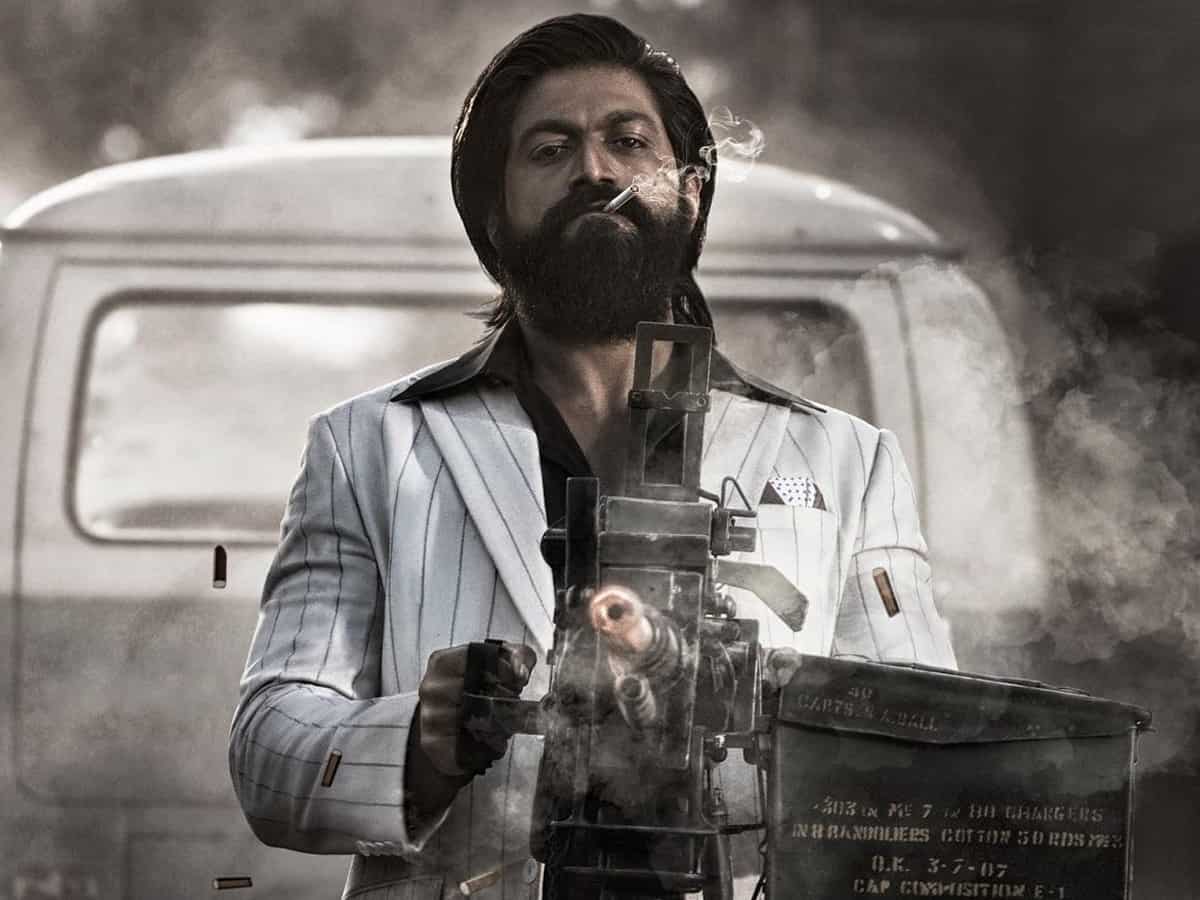 Bengaluru: Hombale films which delivered the biggest pan-India blockbuster ‘KGF Chapter-2’ has thanked audiences all over the country for the love showered as the mega super hit movie completed 100 days on Friday. “This is just a beginning,” Hombale films underlined on social media.

The film released in Kannada, Hindi, Tamil, Telugu and Malayalam languages and broke all the records at box office in all languages.

Hombale films is celebrating the big success by sharing snippets from the movie on social media. “Thank you for scripting and stitching this amazing journey for us. We can still feel the jubilation and reverberation all around us. We promise to keep you enthralled with our next monster hit and of our home run!” Hombale films wrote.

“A promise was made once. The day that ended the 3 years wait of millions. The movie that will be remembered forever. KGF: an emotion that will live with us forever. Thank you for 100 promising days. That promise was kept. This is just a beginning,” claims Hombale in its 1.50 minute thanking video released to celebrate the monster movie.