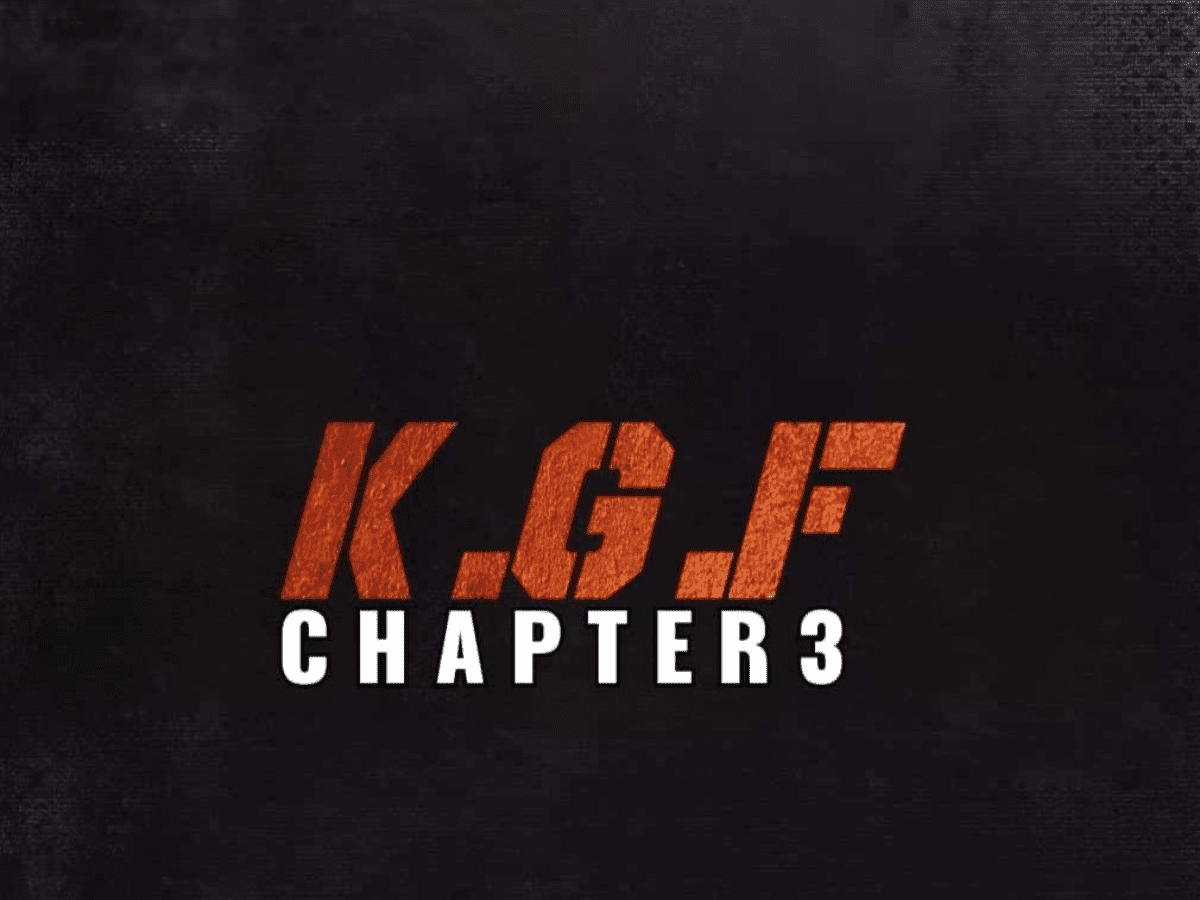 Hyderabad: Fans of 2018’s blockbuster hit KGF: Chapter 1 had to wait for 4 long years to witness Rocky and the rise of his kingdom in the second installment. Now, fans are eagerly waiting for the third installment of the film series after the KGF Chapter 2 end credits hinted at it.

Well, there are chances that fans might get their wish fulfilled. Yes, you read that right!

In an interview with the YouTube channel Galatta Plus, KGF director Prashanth Neel broke his silence on the matter. He said, “There is definitely a possibility of Chapter 3. That also comes out of compulsion. People have loved this world, they’ve loved this character and we are gonna keep it going. We don’t know when, but we are gonna keep it going.”

He added, “Of course, we have an idea. We had an idea for it a long time back actually, but right now we just want to take a big break and we will definitely come back to make that.”

Furthermore, last month KGF producer Vijay Kirgandur had also confirmed in an interview that the shooting for KGF: Chapter 3 will begin after October this year and it will be shot similar to the ‘Marvel Cinematic Universe’.

However, the executive producer of the film franchise had taken to Twitter to officially announce that KGF: Chapter 2 was the end of the series and they didn’t have plans to make KGF: Chapter 3 ‘anytime’ soon. He had announced the news on behalf of the production house.

Fans were dejected after the official announcement, however, Prashanth Neel’s statement has rekindled hopes in them now.

For the unversed, KGF: Chapter 2 is a Kannada film and is a sequel to 2018 hit KGF: Chapter 1. Both films followed Assasin Rocky’s journey to becoming the owner of the world’s biggest gold mine called Kolar Gold Field (K.G.F).