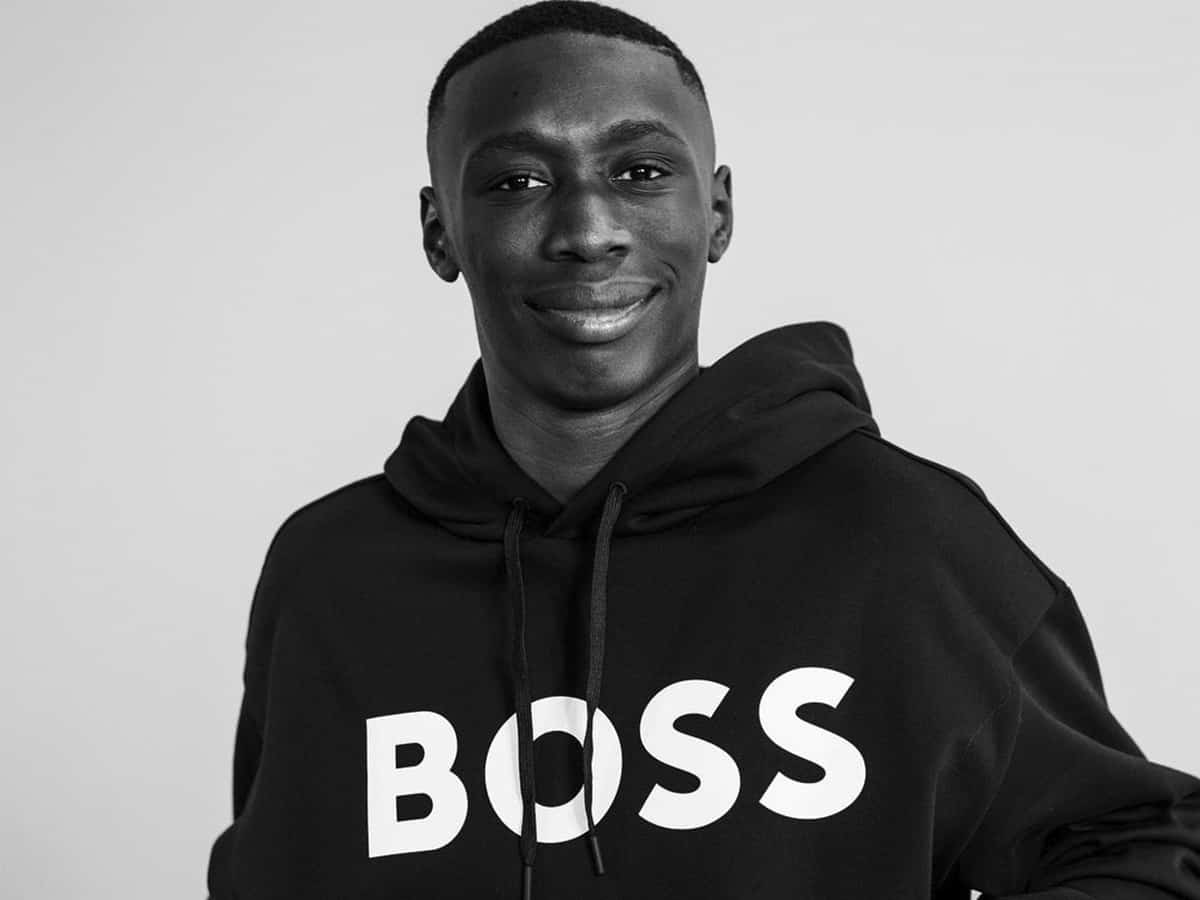 Lame, who launched his TikTok channel and shared his first comic video in March 2020, has dethroned Charli D’Amelio, who had 142.3 million, to be the most-followed TikToker, reports Variety.

The 22-year-old’s comedy bits have gained a massive following, and he’s become one of the most-recognised and loved TikTok creators globally.

Lame’s iconic facial expressions and body language (his videos typically do not include dialog) have allowed his content to have worldwide appeal, and he’s developed a specialty for reaction videos and spoofing absurd lifehacks.

Lame has 78.3 million followers on the Meta-owned photo-sharing platform Instagram.

According to Lame, the inspirations for his videos have included ‘The Fresh Prince of Bel-Air’ and Will Smith, Eddie Murphy, French actor Omar Sy, and cartoons.