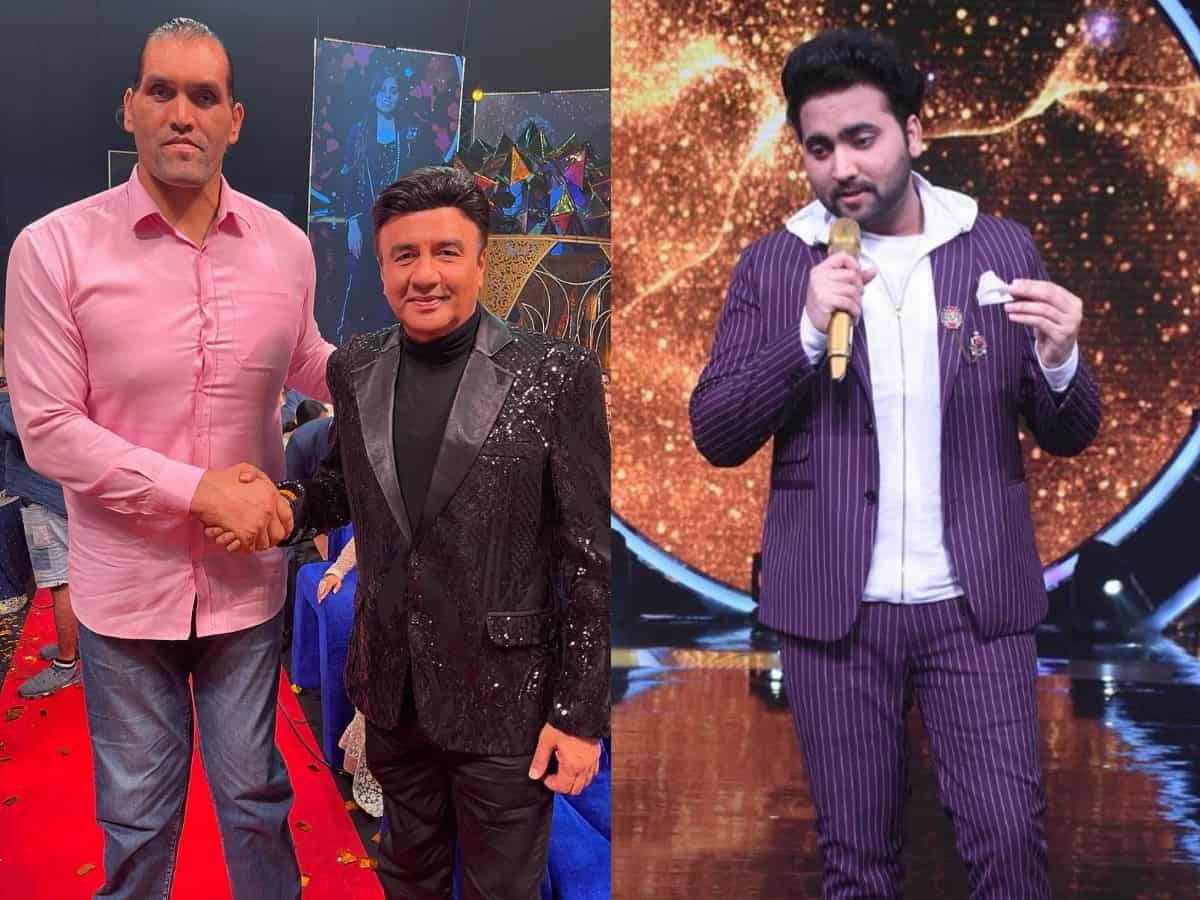 Mumbai: The much-loved singing reality show Indian Idol 12 is coming to an end in just one day and the excitement among the fans is already high. The finale episode of the show has already been shot (except the winner’s announcement), and will be aired on August 15 for 12 long hours.

Many celebrities, legendary singers and winners from the past seasons will be seen gracing the show. Among them is the popular wrestler and former Bigg Boss contestant The Great Khali. He will be seen cheering for one of the top finalists, Mohd Danish. Khali will take the viewers by surprise as he will showcase his signature wrestling moves along with Mohd Danish and co-host Jay Bhanushali.

Speaking to Times Of India about meeting Khali, Danish said, “It is not short of a blessing and meeting Khali sir was almost like a dream come true and it was amazing how down to earth he was. He motivated us and engaged us with his positivity in the show. I am thankful to the show that I could meet him.”

Are you excited to watch the historic grand finale of Indian Idol 12? Let us know the your opinion regarding the winner of the show in the comments section below.