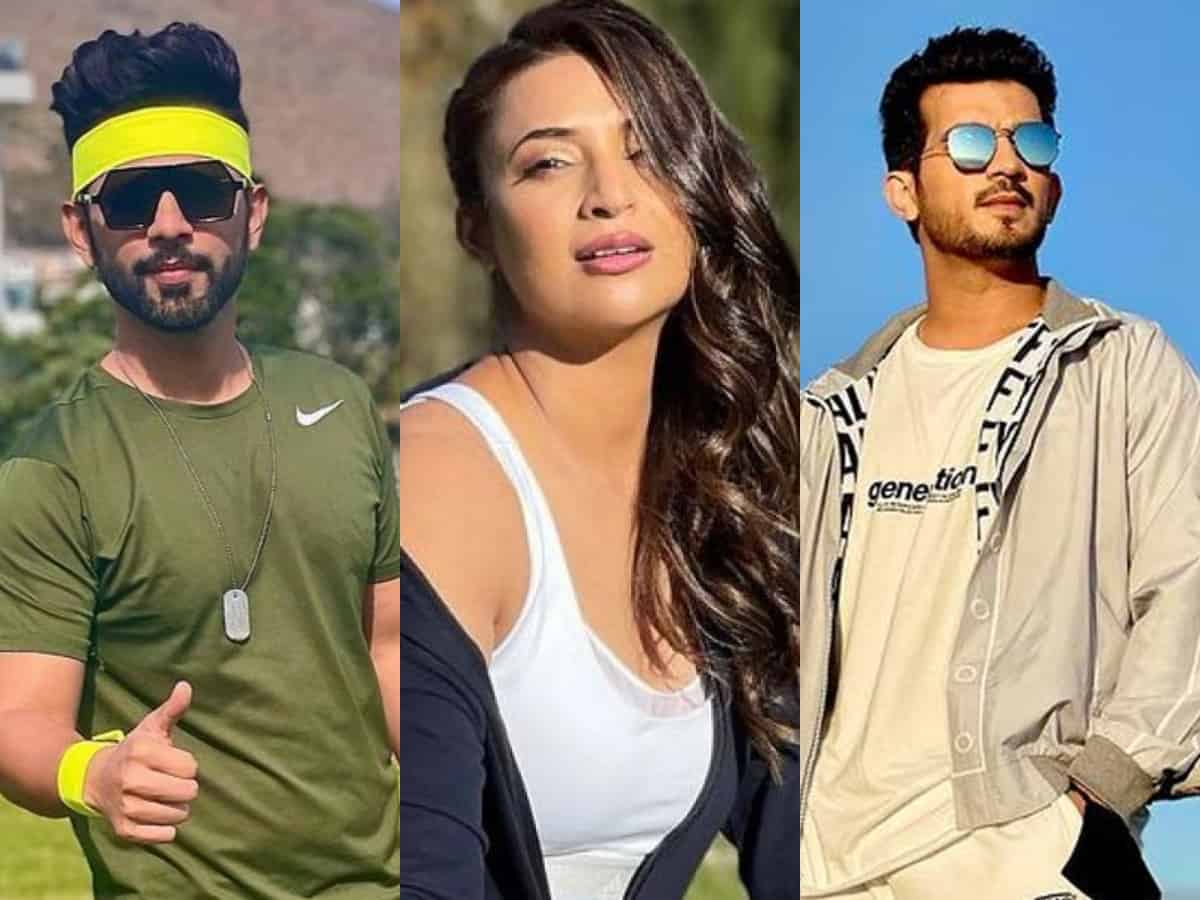 Mumbai: Khatron Ke Khiladi 11 is sailing towards its finale which will be aired September 26. From Rohit Shetty‘s amazing hosting skills, interesting ensemble of participants to the daredevil and adventurous stunts, KKK 11 has been creating abuzz for many reasons ever since it was announced.

Let’s take a look at how much these five finalists have been charging per week, which means their remuneration for two episodes. According to reports, Rahul Vaidya is the highest paid contestant on the show followed by Divyanka Tripathi. While Rahul has been reportedly charging Rs 15 lakhs, Divyanka has been paid Rs 10 lakhs per episode. Take a look at list below:

According to social media buzz, either Divyanka Tripathi or Arjun Bijlani is expected to lift the coveted trophy this year.