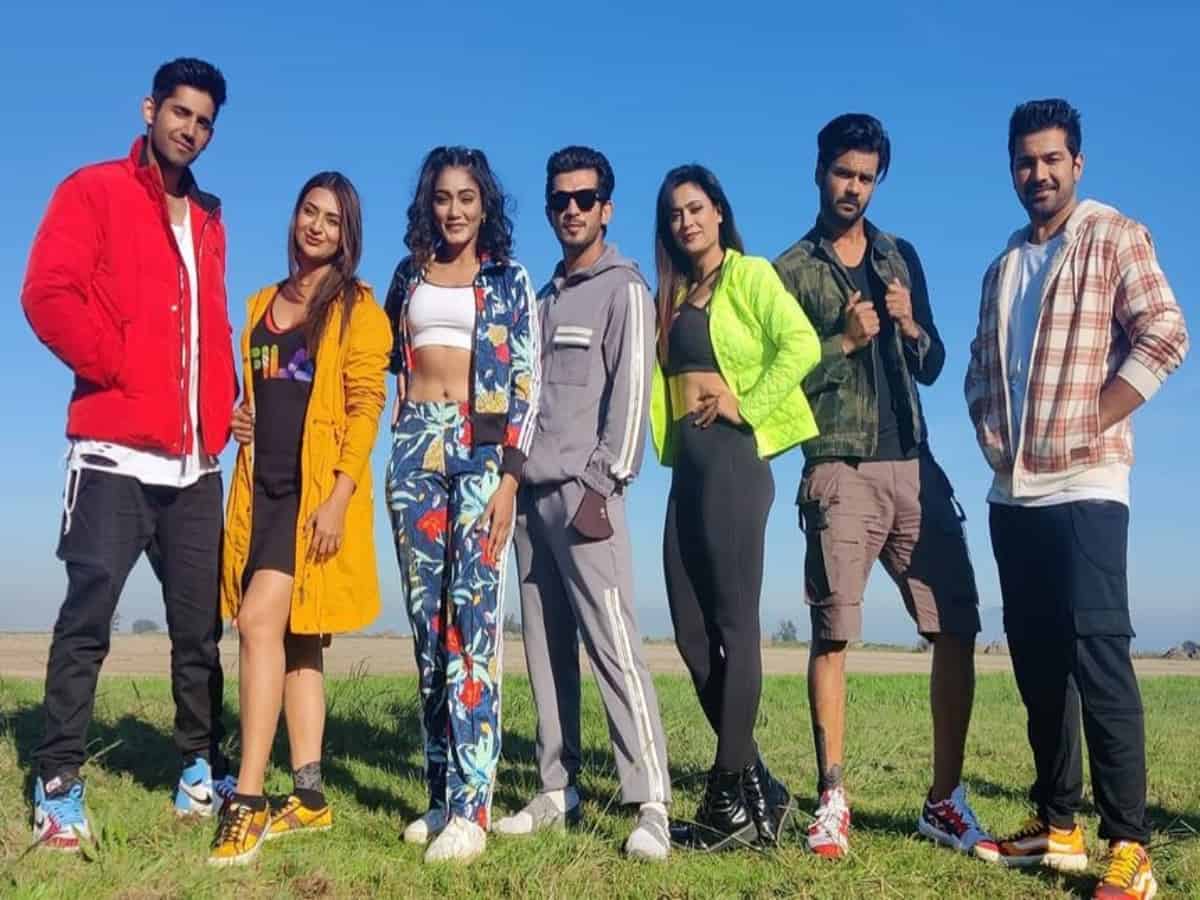 Mumbai: The stunt-based reality show Khatron Ke Khiladi 11 which kick-started on a high note last month is creating much hype among the audience. The competition is getting tougher with each passing day.

As the show is slowly progressing towards the finale, many speculations about who will finally win the show have been floating on social media. Meanwhile, let’s take a quick look at the list of participants who are out of the show so far.

Contestants who are still competing

With Anushka Sen’s elimination last week, a total of 8 contestants are left in the show will battle to grab Khatron Ke Khiladi 11’s precious trophy. They are:

Recently, television and film critic Salil Arunkumar Sand took to social media and claimed that Divyanka Tripathi, Arjun Bijlani, and Vishal Aditya Singh will be the top three finalists of the show.

Arunkumar also claimed that the finale of KKK 11 will be shot in the second week of September. However, the official confirmation regarding it is still awaited.