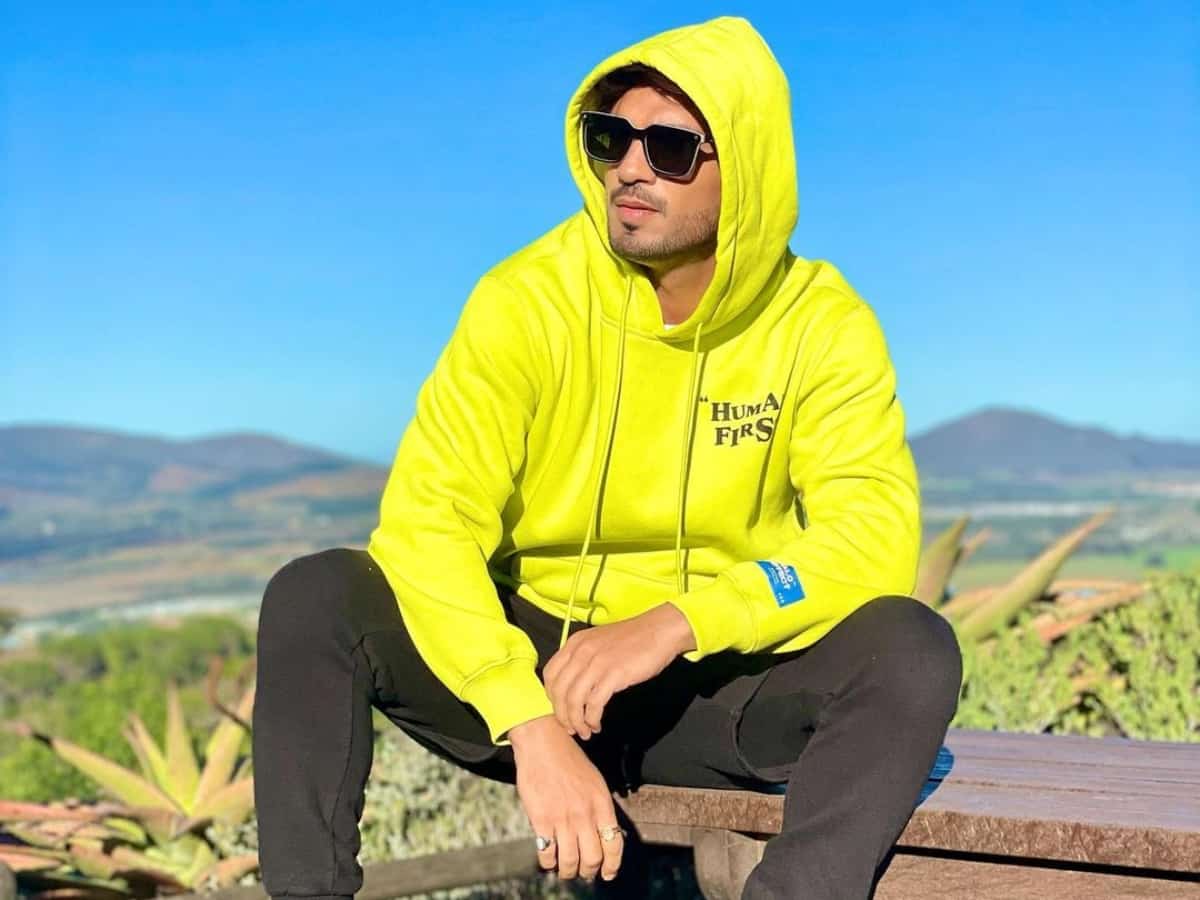 Mumbai: The stunt-based reality show Khatron Ke Khiladi 11 is all set to go on air from July 17. Ever since the promos and BTS visuals went viral, fans have been eagerly waiting for the updates. Amid all the excitement, Bigg Boss 14 contestant and actress accidentally revealed the winner of KKK 11, much before the show even begins airing on television.

However, there is no official confirmation on it yet. Fans have to wait till Khatron Ke Khiladi 11 premiere to know the winner of upcoming season.

Meanwhile, let us know how much did Arjun Bijlani got paid per episode to participate in Khatron Ke Khiladi 11. As per reports, the actor’s fee per episode is Rs 7 lakh. With this, Arjun became the third-highest-paid celebrity on the show.

According to reports, Rahul Vaidya is being paid Rs 15 lakh per episode for being on Khatron Ke Khiladi 11. It looks like being the first runner-up on Bigg Boss 14 got the singer a fat paycheck for the stunt-based reality show. Popular television actress Divyanka Tripathi is the second-highest-paid celebrity on the show. She is getting Rs 10 lakh per episode.