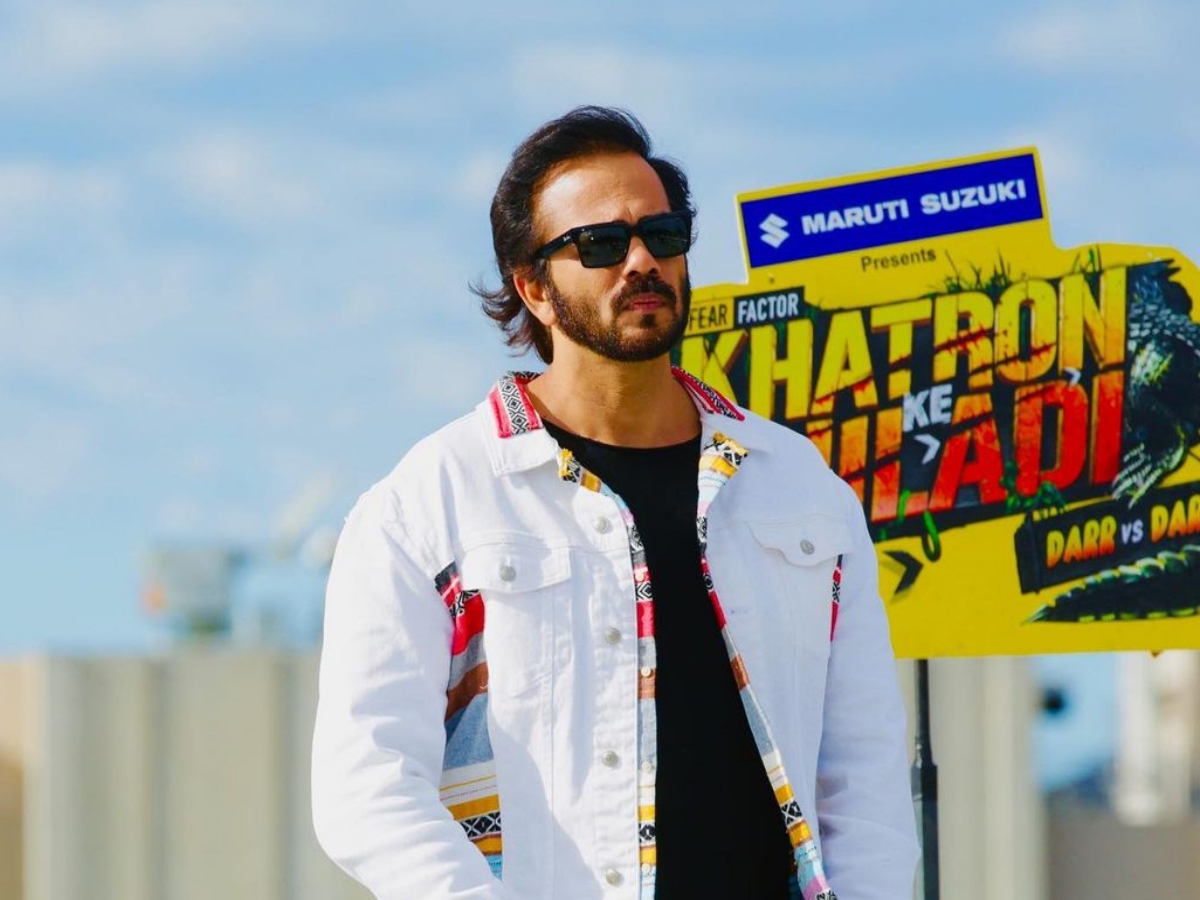 All these contestants and the show host Rohit Shetty are getting a sizable paycheck to be on the show.

The filmmaker will be seen hosting Khatron Ke Khiladi for the sixth time. Earlier, he had hosted seasons 5, 6, 8, 9, and 10. He was also a host of KKK Made in India. According to reports, Rohit Shetty is getting Rs 49 lakh per episode for the stunt-based reality show.

If the reports are to be believed, Bigg Boss 14 runner-up Rahul Vaidya has charged Rs. 15L per episode, becoming the highest paid contestant of KKK 11. Popular television actress Divyanka Tripathi is the second-highest-paid celebrity on the show. She is getting Rs 10 lakh per episode.

Actress Mehek Chahal is getting paid Rs 1.5 lakh per episode. She is the least paid participants on Khatron Ke Khiladi 11.

Contestants and their paychecks for Khatron Ke Khiladi 11