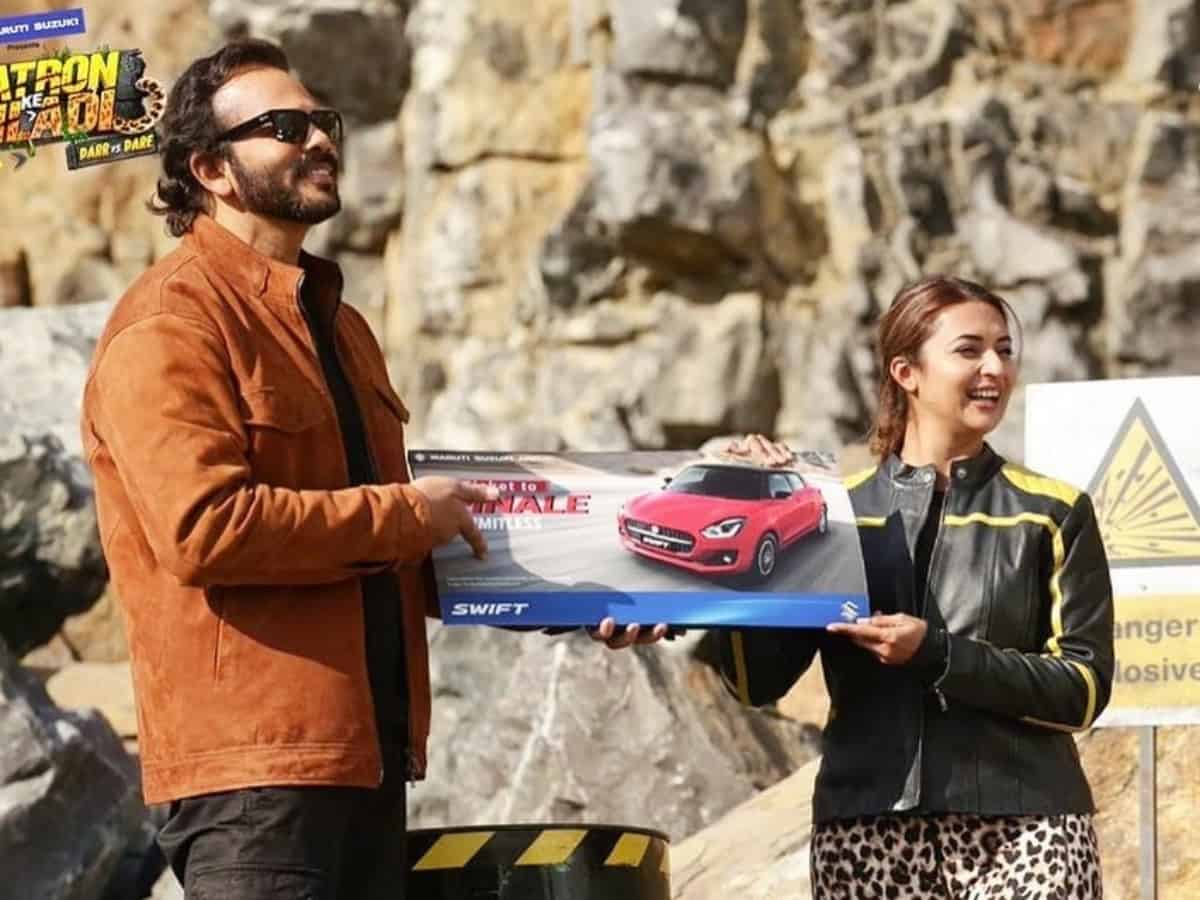 Mumbai: The Rohit Shetty‘s adventure-based reality show Khatron Ke Khiladi 11 has been making headlines for its daredevil stunts and fearless ensemble of contestants. The show is sailing towards its finale which expected to take place on 25-26 September 2021.

Before the semi finale week, all the 8 contestants played for Ticket To Finale. Divyanka beat Rahul and won the task with her all efforts proving herself again. Post the episode, fans could not stop praising her for how she made the stunt look so easy and did it fearlessly. She was even trending on Twitter.

In a poll conducted by Bollywood Life, audience were asked, whether they feel Divyanka, a confident and fearless contender, deserves the Khatron Ke Khiladi 11 winner’s trophy? Majority of the fans voted for Divyanka Tripathi declaring her as winner of the show. As per the poll, 93% of audience feel that Divyanka will win the show while the rest 7% feel she cannot win Khatron Ke Khiladi 11.

However, we have to wait till the finale to see who will grab this season’s precious trophy.

Along with the Khatron Ke Khiladi 11 big shining trophy, the winner will also get an amount of Rs 40 lakhs as prize money, as reports.

While KKK season 10 winner Karishma Tanna took home Rs 30 lakh as prize money, season 9 winner Punit J Pathak won Rs 20 lakh along with coveted trophy and a Swift car. So, this year audience are predicting that the winner of the show might take home Rs 40 lakhs.