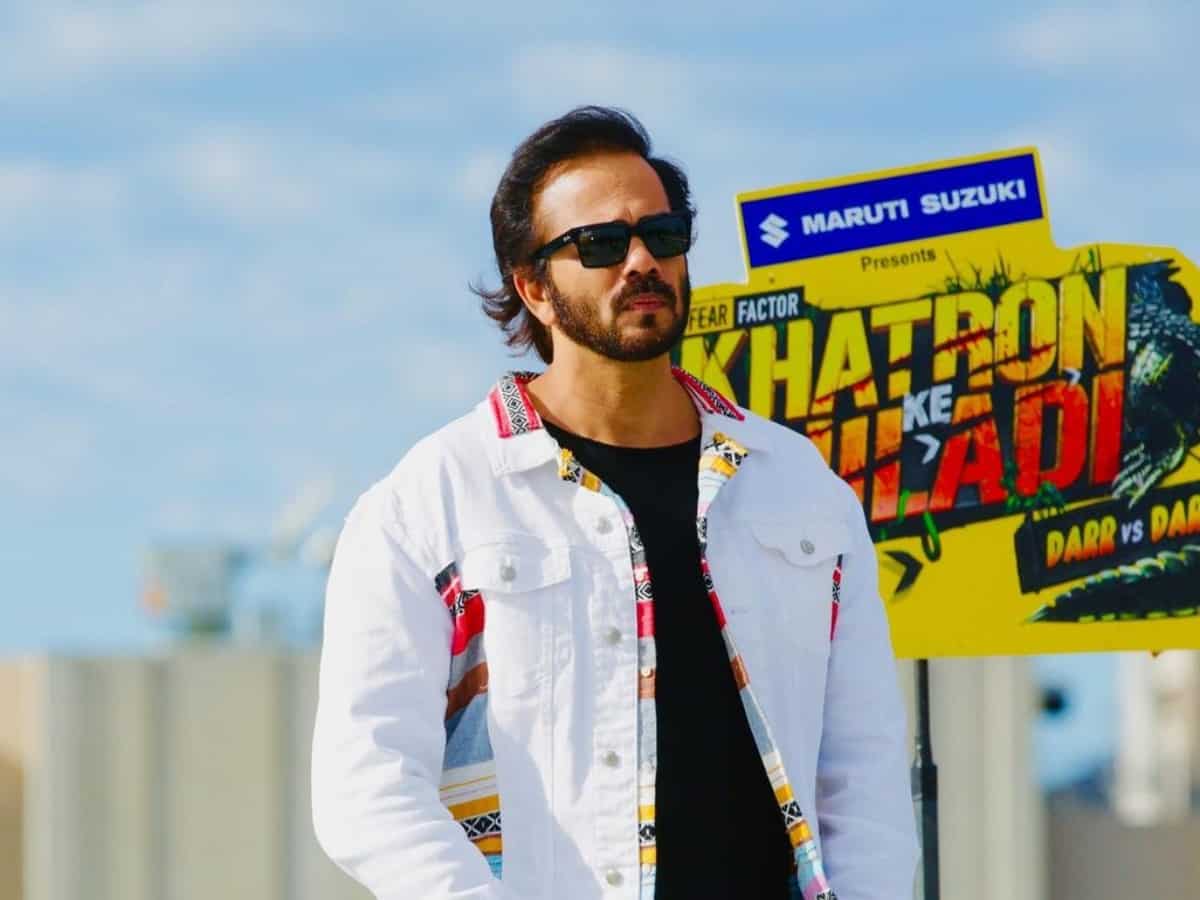 Fans are quite excited about the finale and are even predicting who will lift the precious trophy this year. Fearless and confident Divyanka, who won the ticket to finale, might win Khatron Ke Khiladi 11, according to an audience poll conducted by Bollywood Life.

And now, we came across a video where Rohit Shetty was seen heaping praises on Arjun Bijlani. Rohit tells the actor and the other contestants that Arjun’s journey has been commendable. He does the stunt and never shows off or says anything post completing the task. He further said that he follows every instruction and then stands calmly with the rest of the contestants. He is very proud of the actor.

Audience are thinking that Rohit Shetty has indirectly dropped hint about the winner of KKK 11. However, there has been aot of confusion regarding the winner and we will have to wait until the finale to know who will take home precious trophy and prize money.

Even before the premiere of Khatron Ke Khiladi 11, Rakhi Sawant had revealed that Arjun Bijlani had bagged the trophy. Her video which was shared by Viral Bhayani went viral then.

It is noteworthy that, Arjun has been ruling the reality show since first week acing all the stunts effortlessly. He hasn’t aborted any stunt and has impressed Rohit Shetty.