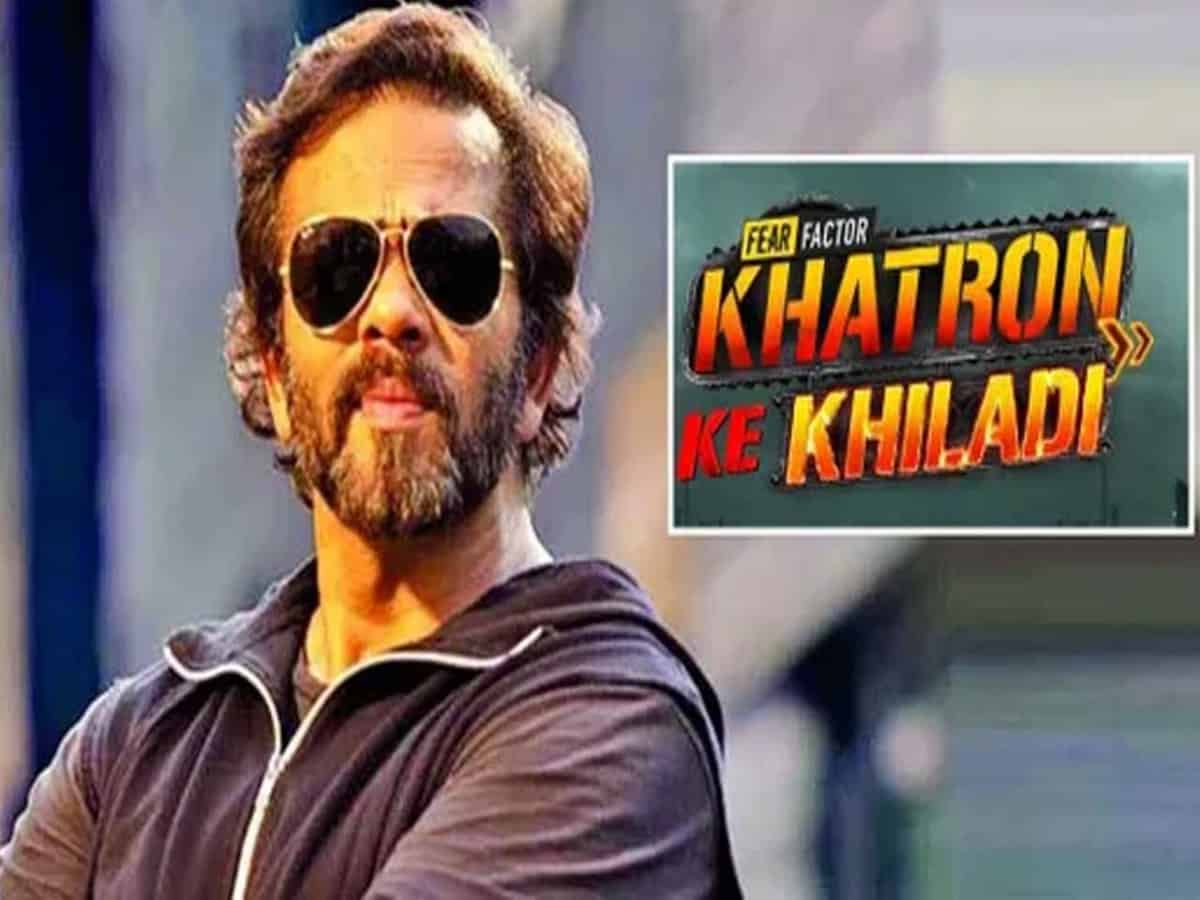 Mumbai: Fans of the most popular stunt-based reality show Khatron Ke Khiladi have been eagerly waiting for the episodes of its upcoming season to air on TV, ever since the contestants left for Cape Town. Loyal audience have been waiting for all the updates since the show was announced. Recently, singer and Bigg Boss 14 finalist Rahul Vaidya, who is also the participant of the show, took to Instagram and revealed that the show will air on Colors TV in July.

Now, as per latest updates, Khatron Ke Khiladi 11 will have only 12 episodes owing to the ongoing second wave of COVID-19 pandemic. As per the schedule contestants were supposed to return from Cape Town in June, but according to reports the makers have been advised to fly back to India as early as possible due the rising cases of COVID around the world.

“The whole team was scheduled to return to India next month and tickets were also booked. However, looking at the ongoing pandemic and increase in COVID cases around the world the makers have been requested to wrap the shoot at the earliest. Due to which only 12 episodes will be shot and the team will fly back within a month,” a source close to Khatron Ke Khiladi informed a news portal.

However, the official confirmation from the makers is still awaited.

Meanwhile, take a look at the list of the contestants who will be seen competing in Rohit Shetty-hosted show.