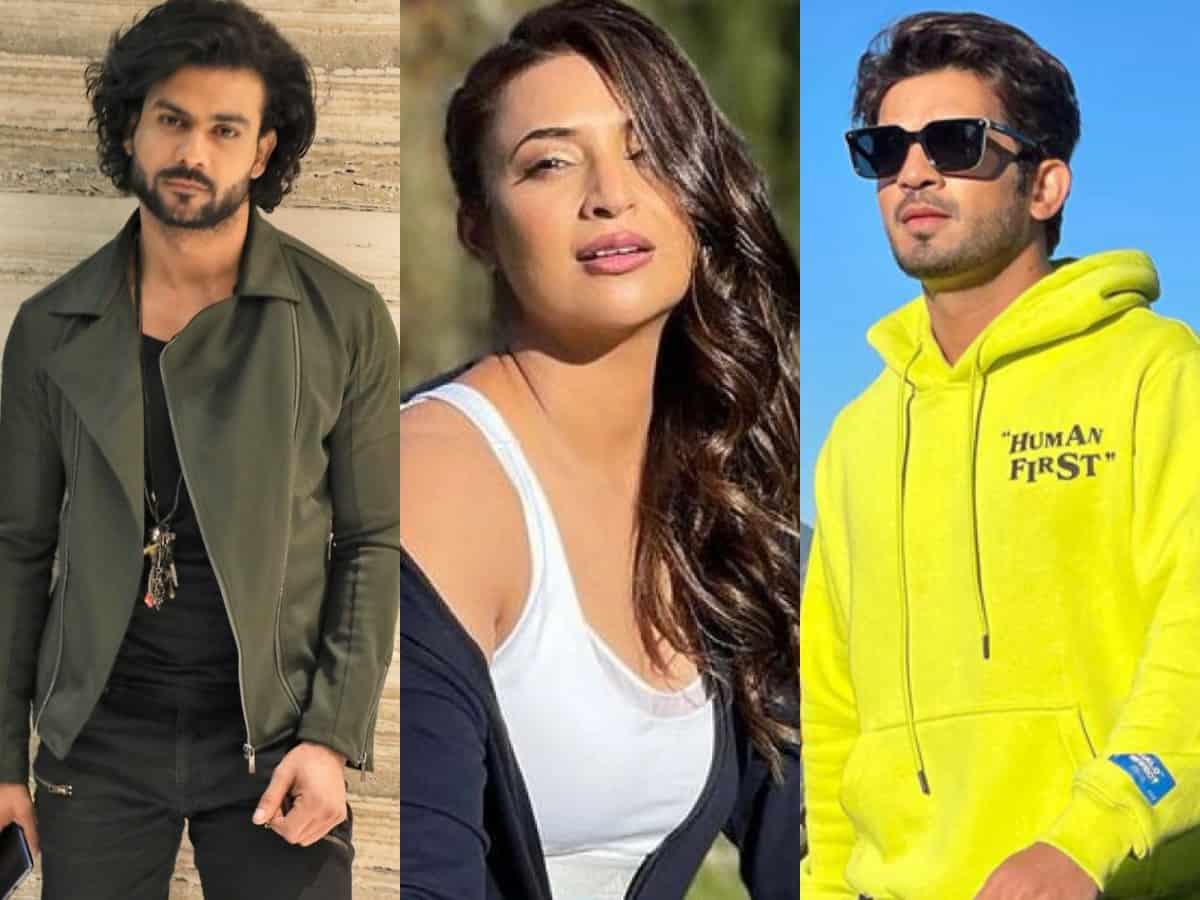 Mumbai: India’s popular stunt-based reality show Khatron Ke Khiladi season 11 has been ruling hearts of its viewers ever since its premiere. From Rohit Shetty‘s amazing hosting to celebrities performing dangerous stunts, each and every detail of the show has created abuzz among audience making it one of the much-loved shows on small screen.

There have been speculations that Divyanka Tripathi, Varun Sood, Shweta Tiwari, Vishal Aditya Singh and Arjun Bijlani are the top five contestants of the show. A few days ago, top three contestants were also revealed–Divyanka, Vishal and Arjun.

Recently, the contestants played for Ticket To Finale, which was won by Divyanka. As per the latest reports, apart from Divyanka, Arjun Bijlani is among the top two contestants.

According to various reports, Khatron Ke Khiladi 11 finale will be taking place on 25-26 September 2021. However, an official announcement on the same is still awaited.