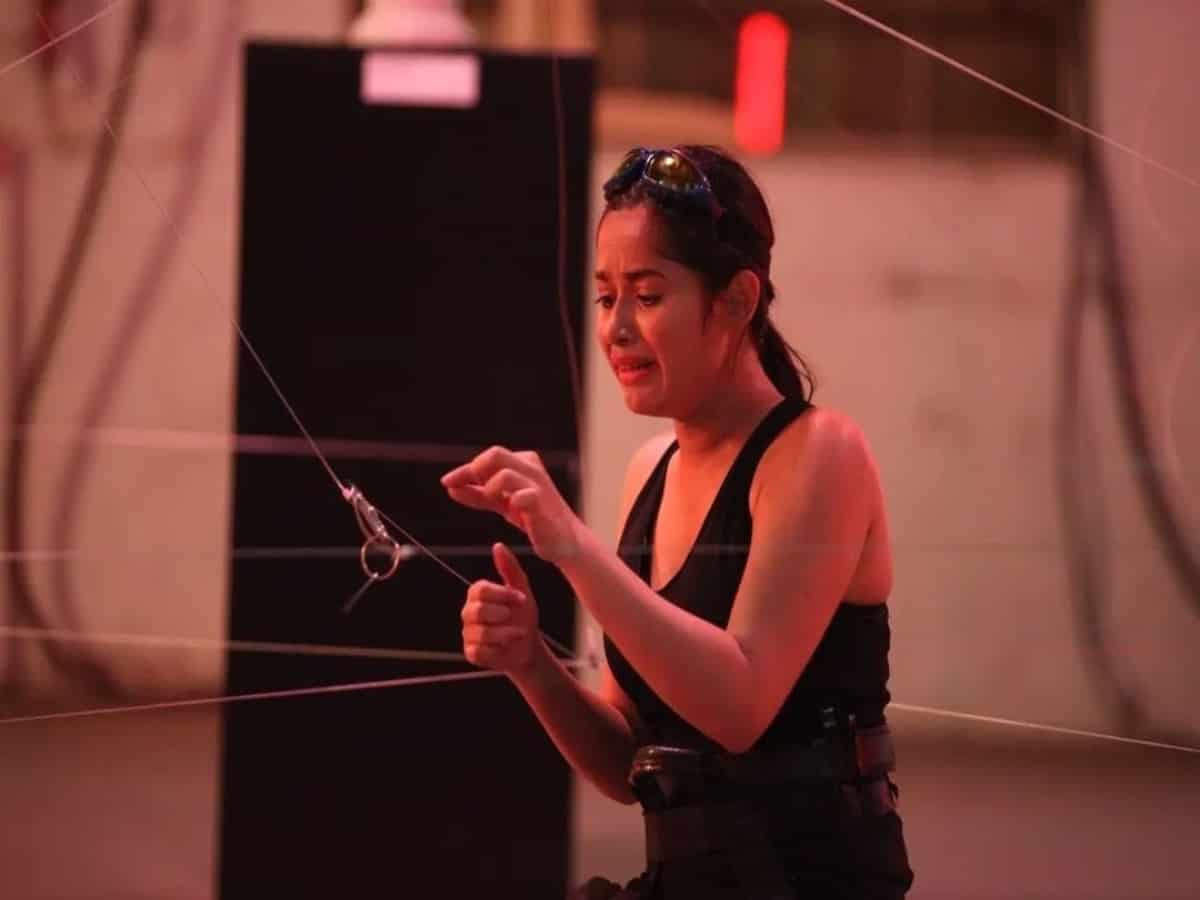 Mumbai: The 12th season of Rohit Shetty’s adventurous reality show Khatron Ke Khiladi 12 is all set to pull its curtains this week. The star-studded extravaganza grand finale is set to take place on September 24-25 and the last episode’s filming has already been done yesterday, Sunday.

After Nishant Bhat and Rajiv Adatia‘s elimination from KKK 12, the show got its top 6 finalists of the season — Tushar Kalia, Kanika Mann, Mohit Malik, Jannat Zubair, Faisal Shaikh and Rubina Dilaik. The show will be getting it top 4 this week — Faisal, Jannat, Rubina and Tushar. Surprisingly, Mohit and Kanika are expected to get ousted from finale race soon.

Our sources close to the show have it that Tushar Kalia and Faisal Shaikh are going to be the top 2 contestants of Khatron Ke Khiladi 12. It is being said that other two top contestants Jannat and Rubina will be out of the race to become winner. One among these two ladies will walk home with second runner-up title and the name has not been revealed yet.

Rubina, Jannat and Mohit were the three strong khiladis of KKK 12 who managed to impress the audience in every single episode and task with their fearless side. Netizens also predicted that one among these three or Faisal will be winning the show. However, if the inside updates are to be believed it seems like nothing as such will be happening. Check out the winner’s name here.