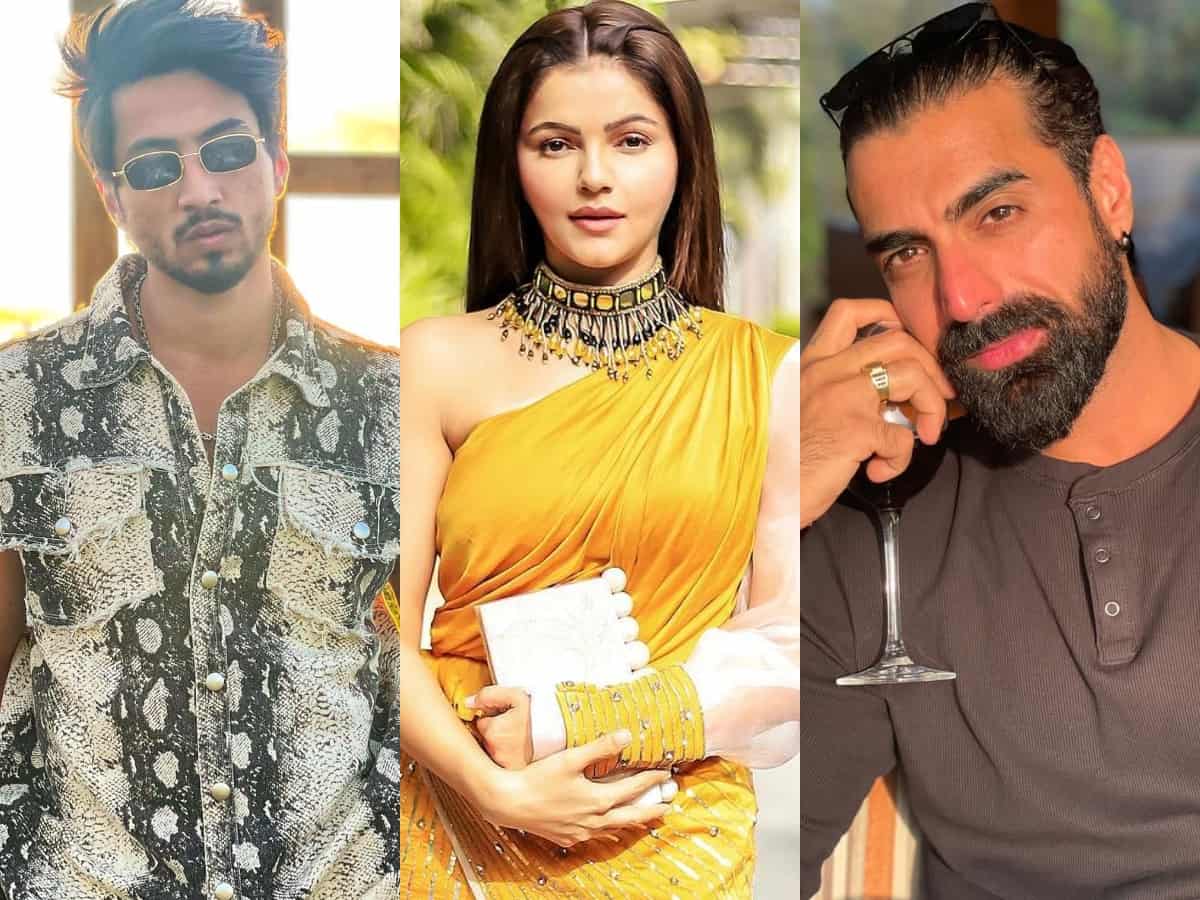 Mumbai: Audience are just in love with the ongoing season if Khatron Ke Khiladi 12 and thrilling stunts performed by the contestants. Post Sriti Jha’s elimination last week, 9 contestants are left in the race which is getting tough with each passing week. Khiladis who are still in the game are — Rubina Dilaik, Faisal Shaikh, Kanika Mann, Mohit Malik, Tushar Kalia, Rajiv Adatia, Nishant Bhat, Pratik Sehajpal and Jannat Zubair.

17th and 18th episodes of Rohit Shetty‘s Khatron Ke Khiladi 12 are set to go on air this week. Fans and viewers are eager to know the name of contestant who is going to get eliminated next. And, we are here with an exciting update about the same.

Faisal Shaikh to get to eliminated from Khatron Ke Khiladi 12?

According to our exclusive inside source close to the show, top contestant Faisal Shaikh is likely to bid goodbye to the show on Sunday (as per the information that we received during the show’s shoot in Cape Town). However, Mr Faisu’s journey is not going to end there as the actor-dancer will be returning on the show as a wildcard contestant.

It is to be noted that Faisal Shaikh is among the top 3 of Khatron Ke Khiladi 12, so, fans needs not worry if he gets evicted this week. We will have to wait till the episode to air to watch his elimination officially onscreen.

Meanwhile, apart from Mr Faisu, the other contestants who have already reached top 3 of Khatron Ke Khiladi 12 are — Mohit Malik and Tushar Kalia.