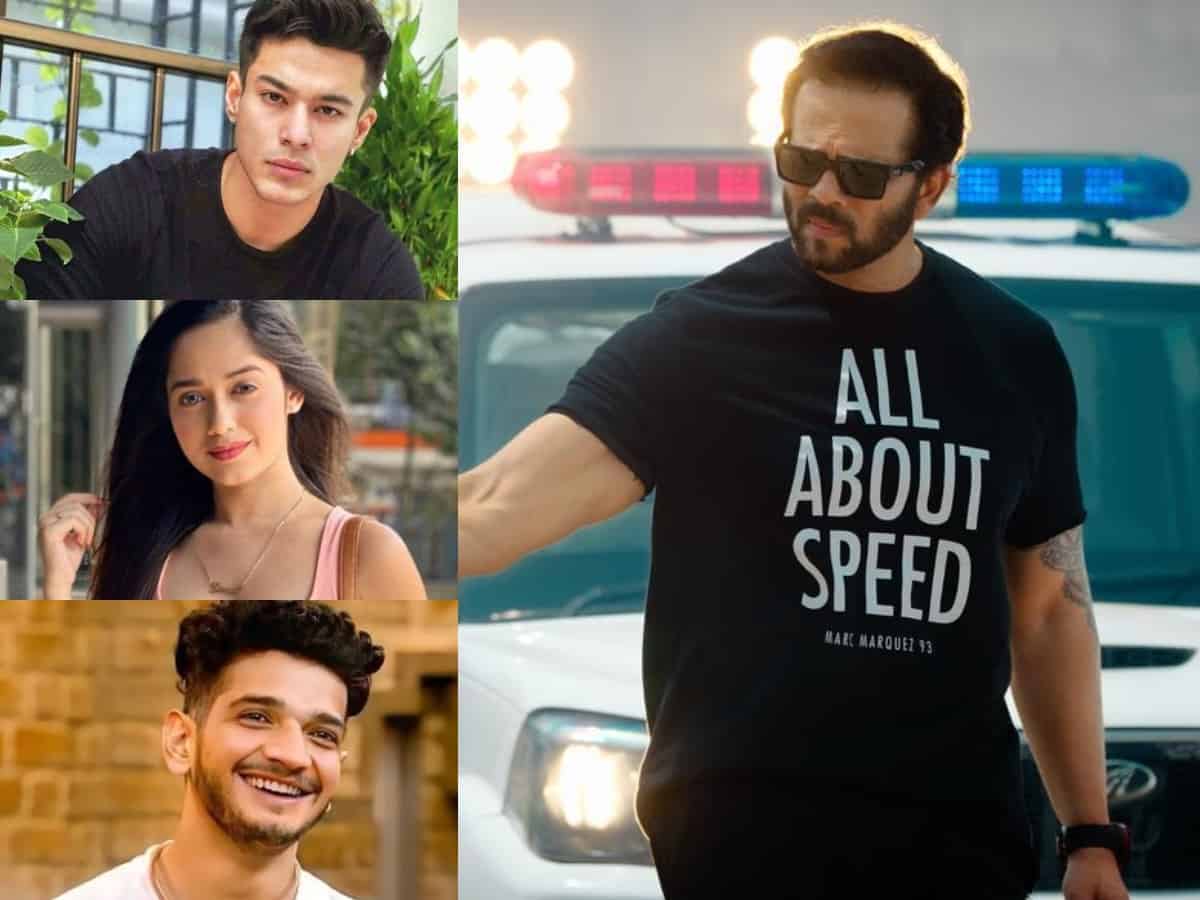 Mumbai: Khatron Ke Khiladi, one of the most popular stunt-based reality shows hosted by Bollywood director Rohit Shetty, is all set to return with its season 12. For the past few weeks, the show has been creating a lot of buzz among netizens regarding its key details. Recently, the entire team made an appearance at the show’s first press conference leaving fans excited for the upcoming season.

The shoot of Khatron Ke Khiladi 12 is expected to begin in the first week of June. While the premiere date is yet to be announced, the show will most likely air on Colors TV in August or July last week.