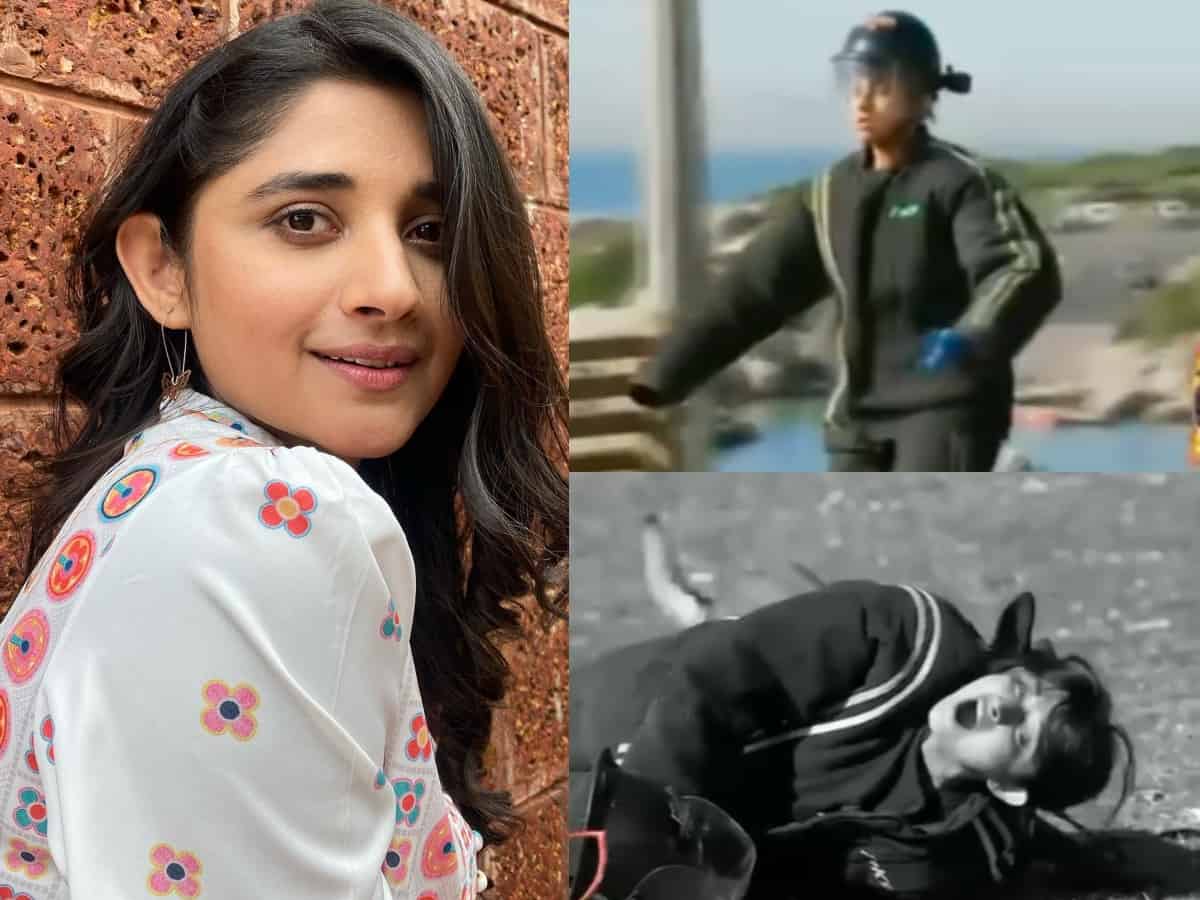 Mumbai: Viral pictures and videos from Khatron Ke Khiladi 12 are creating a lot of buzz and hype around the show. The Rohit Shetty-hosted is currently being shot in Cape Town, South Africa. All the contestants must overcome their fears in order to win the tasks and ultimately lift the trophy. Makers have been releasing promos of all contestants leaving fans excited.

Latest teaser is about popular TV actress Kanika Mann who will also take part as one of the contestants in the KKK 12. In the promo, Kanika can be seen introducing herself in a Haryanvi style. The teaser also gave us a glimpse of her performance during a gruesome stunt in which a dog attacks her. Watch her promo below.

Recently, a photo of Kanika Mann covered in wounds and bruises took social media by storm and left fans worried about her health. Viral Bhayani shared the photo on his Instagram handle with a caption, “Shocking picture of Kanika Mann rather ’embracing’ the scars that she endured during a Khatron Ke Khiladi task! Big respect to her to still put up a smile, especially considering that she was unwell before she headed for the show. This is what you call real strength. Kudos to her!”

Khatron Ke Khiladi 12 will be aired on the Colors TV from July 2 every Saturday and Sunday at 9pm.