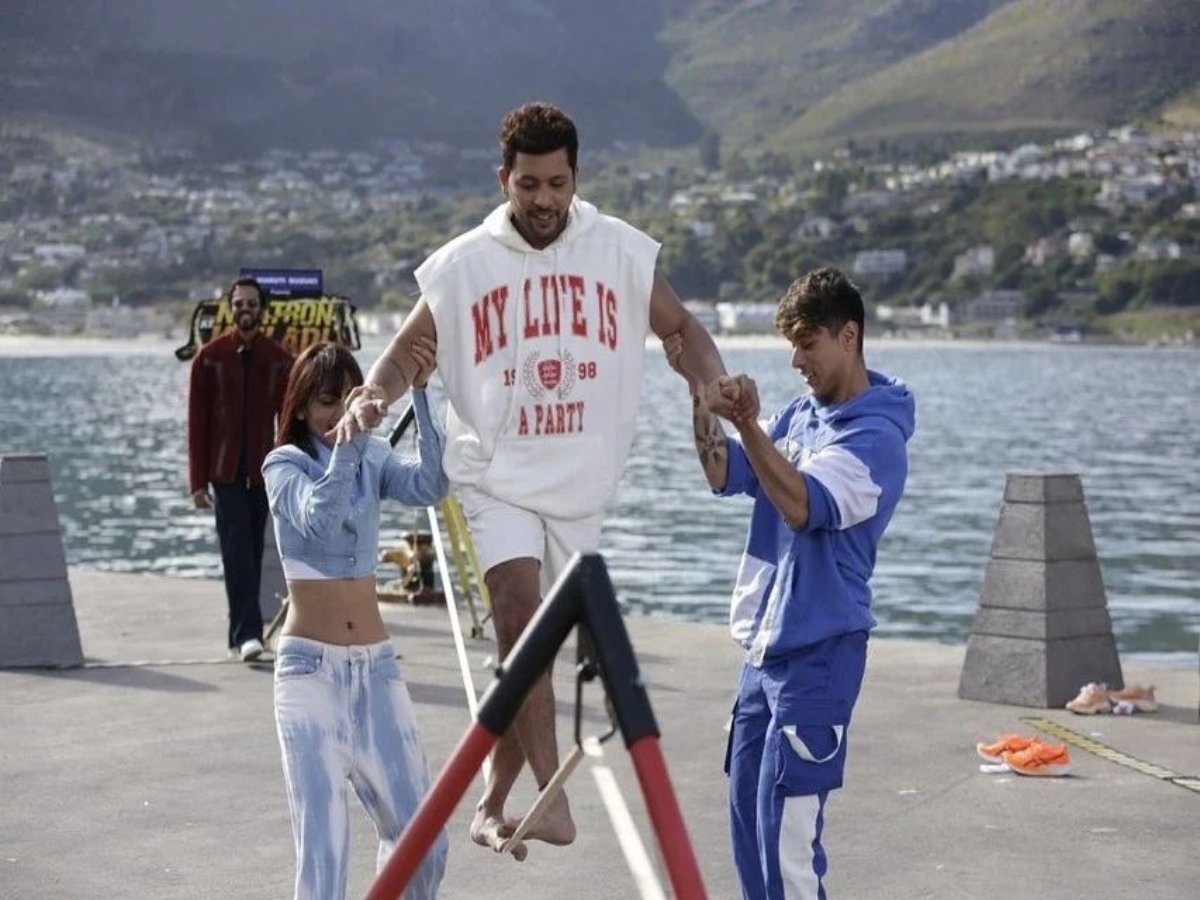 The premiere week was quite an interesting one which saw all the Khiladis performing daredevil and power-packed stunts. Out of 14 contestants, seven contenders managed to win the tasks and the remaining sever got fear fanda. The winners of week 1 are —

In the elimination stunt on Sunday, Erika failed to perform well and became the first contestant to get evicted from Khatron Ke Khiladi 12. Other six contestants managed to save themselves and move further in the game.