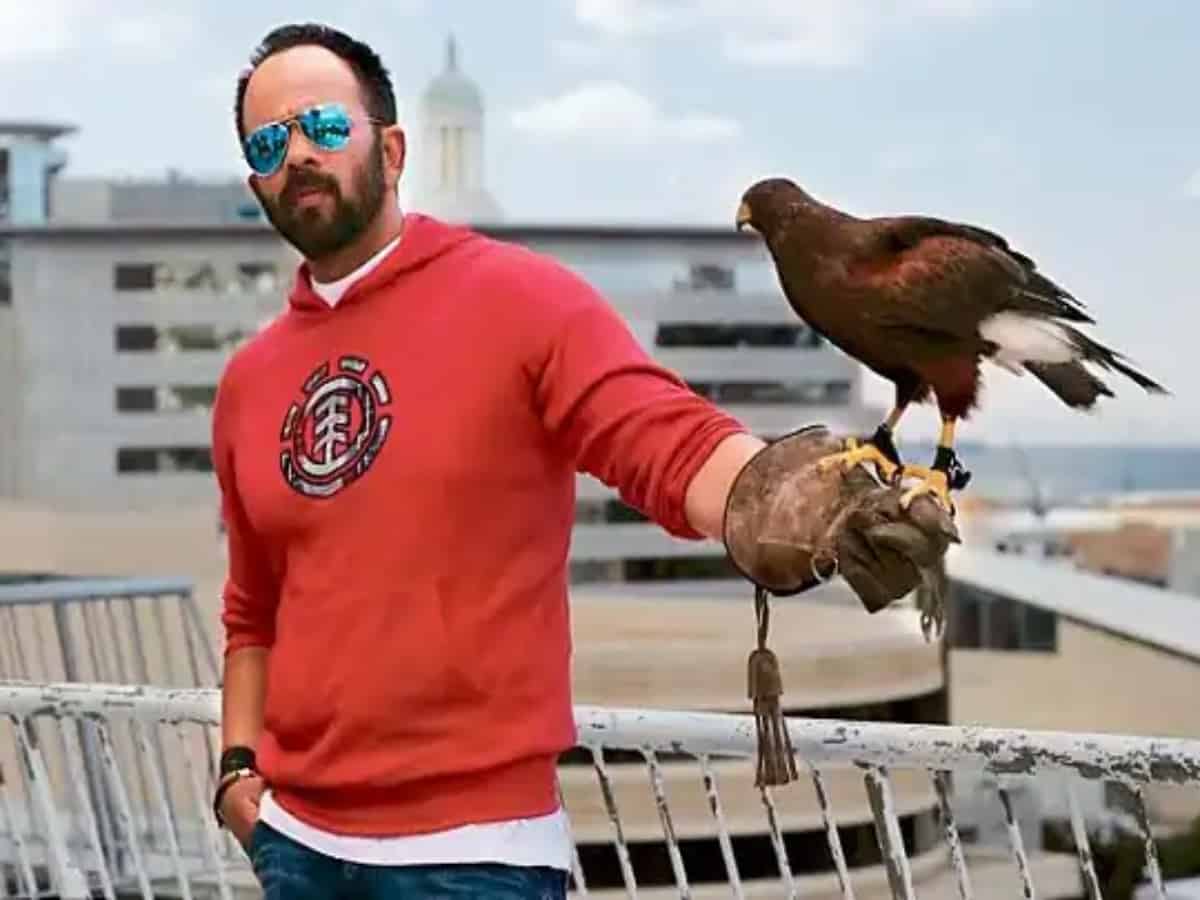 Mumbai: Makers of Khatron Ke Khiladi 12 are doing their best to make the new season most happening — right from the mix of contestants to some some dare devilish stunts. The show is currently being shot in Cape Town. Much before its premiere, we have been treating you with some exciting inside updates from the sets of KKK 12.

In our earlier story, we informed you about the first, second and third eliminations of KKK 12. Erika Packard is the first Khiladi to get evicted, while Aneri Vajani and Shivangi Joshi are second and third respectively.

It is also being said that Lock Upp winner and stand-up comedian Munawar Faruqui too going to enter Khatron Ke Khiladi 12 as wild card contestant.

However, we will have to wait till the show to air to get the confirmed news. KKK 12 is all set to begin from July 2.

Meanwhile, let us know what do you think about Shivangi Joshi’s elimination?