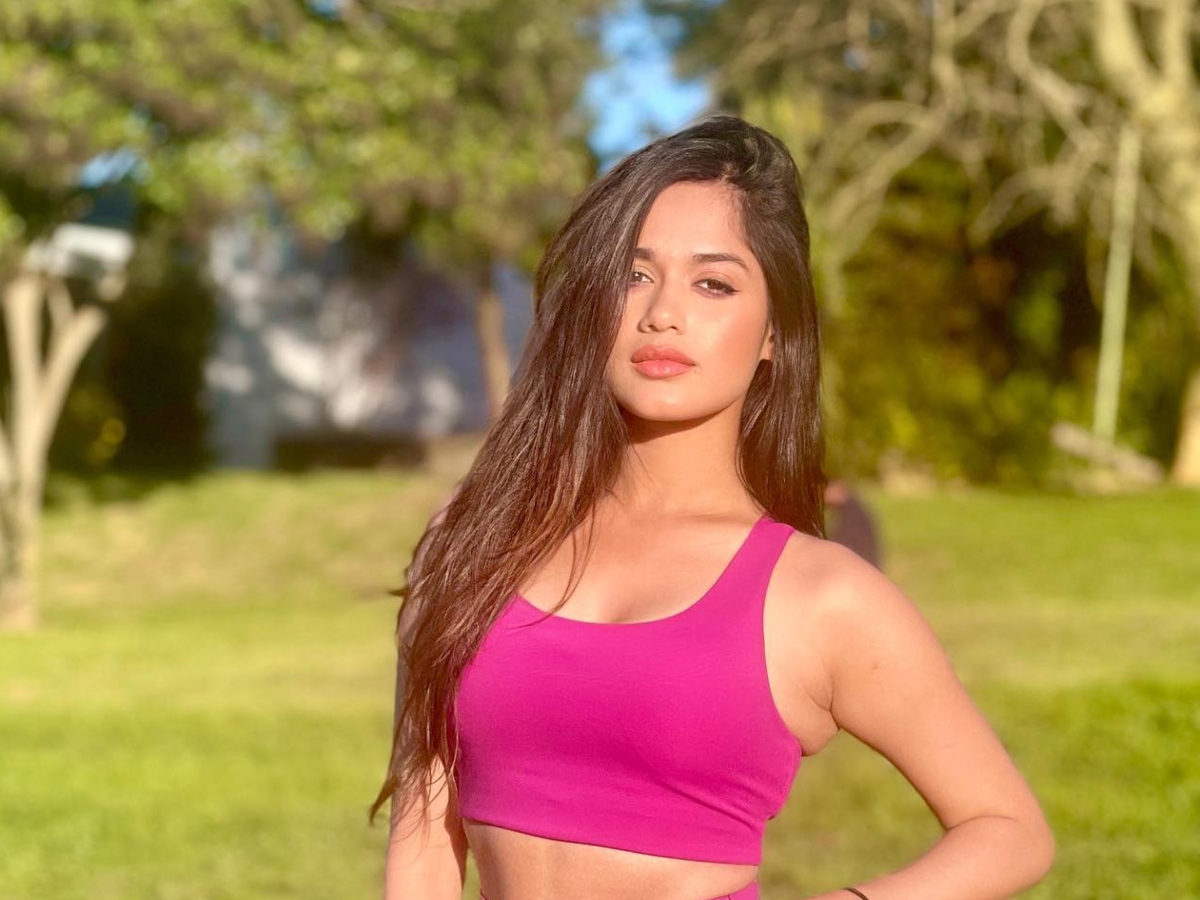 Mumbai: Makers of Khatron Ke Khiladi 12 have finished its filming in Cape Town and all the contestants including host Rohit Shetty are back in Mumbai. It is being said that the show has already got its top 3 and remaining 11 contestants have been eliminated as they failed to perform the tasks well.

Earlier, we informed you about the top 5 finalists of the show — Tushar Kalia, Mohit Malik, Faisal Shaikh, Jannat Zubair and Rubina Dilaik. And now, we have the names of the top 3 finalists and the names of Khiladis who managed to reach top 5 but failed to grab the coveted trophy of Khatron Ke Khiladi 12.

According to our exclusive source, Jannat Zubair Rahmani, who was considered as one of the strongest contestants in KKK 12, has been evicted from the show. Her journey in the stunt based reality show ended on 4th position. Source also informed us that Rubina too has been eliminated from the show.

The finale stunts and shoot with the top 3 — Faisal Shaikh, Mohit Malik and Tushar Kalia will take place in Mumbai soon. Only time will tell who will win the ongoing season of Khatron Ke Khiladi.

Meanwhile, speaking about the show’s status on television, KKK 12 started airing from July 2 and has so far telecasted its 6 episodes. Two contestants have already walked out of the show — Erika Packard and Aneri Vajani.

What’s your take on the above mentioned top 3 of Khatron Ke Khiladi 12? Comment below.