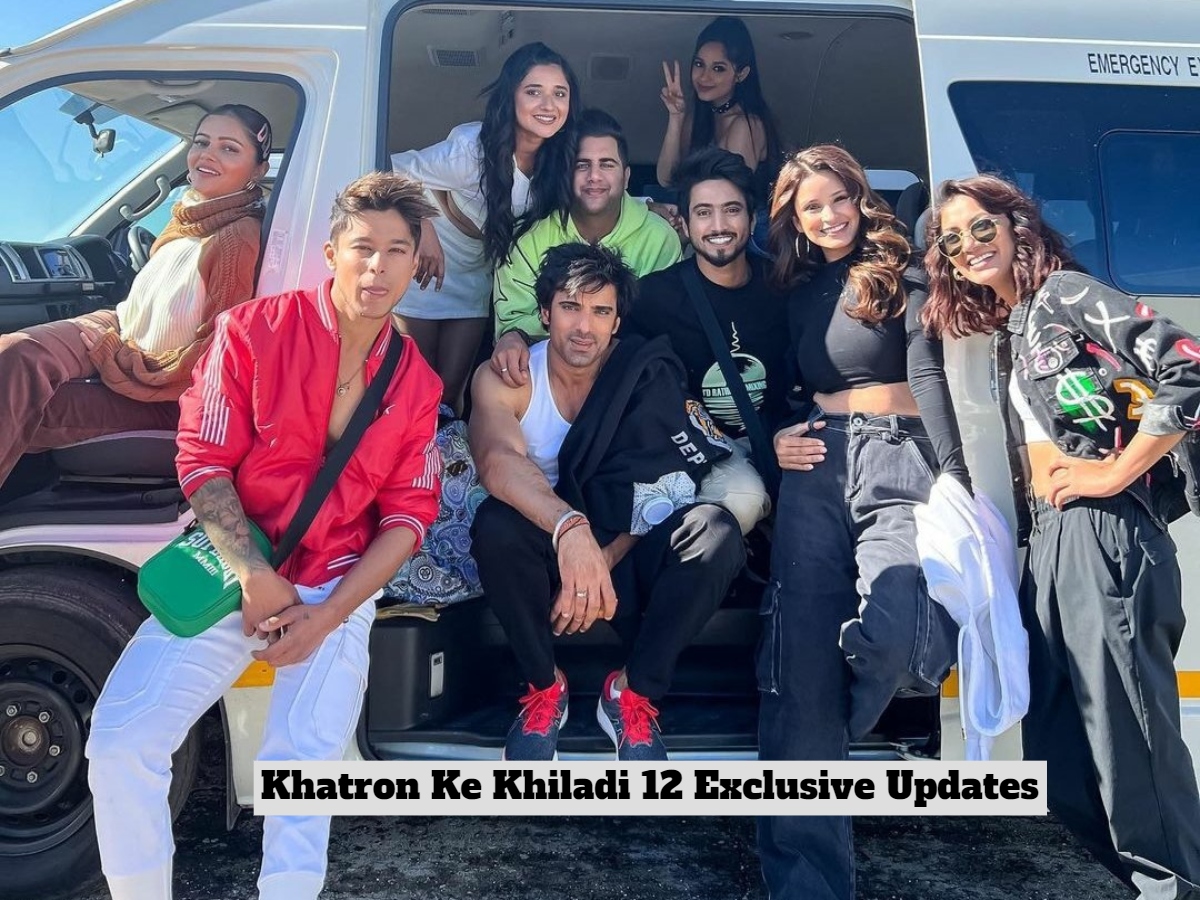 Mumbai: The demi-god of action and Bollywood director Rohit Shetty commenced the shoot of his stunt-based reality show Khatron Ke Khiladi 12 at the end of May and it will be a couple of weeks more before he will be wrapping up the shoot. As the shooting moves forward, more and more contestants are coming back to India without the trophy.

Now, we have another update about Khatron Ke Khiladi 12 which will certainly leave some fans heartbroken.

According to our exclusive source who is close to the development, Bigg Boss 15 fame Nishant Bhatt and Rajiv Adatia have now been removed from the race of winning the coveted trophy.

Furthermore, according to our source, the Top 6 contestants are as follows: