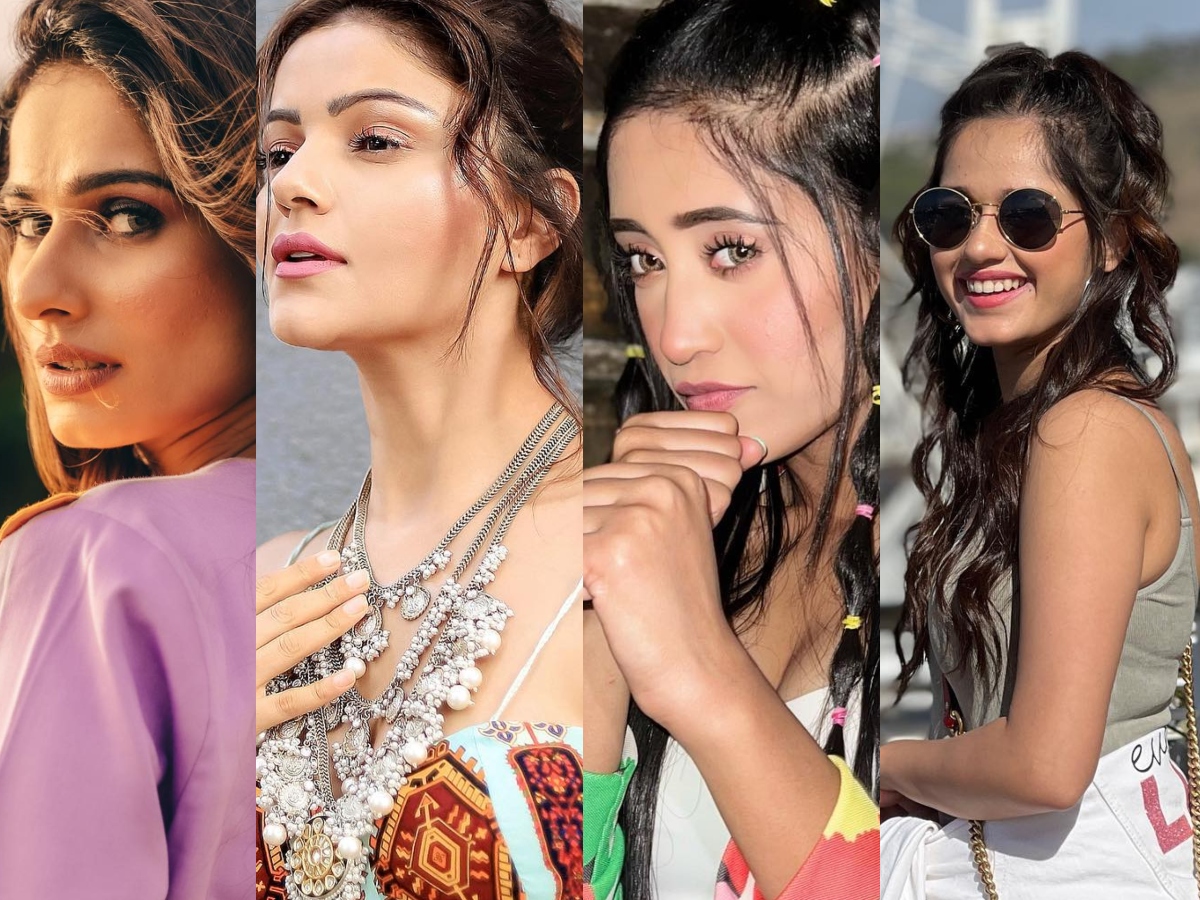 Mumbai: Much-awaited Khatron Ke Khiladi 12 will be making its way to the screens on July 2. The show will be aired every Saturday and Sunday on Colors TV at 9pm. The shooting is currently taking place in Cape Town, South Africa. KKK 12 will see popular faces on TV like Rubina Dilaik, Aneri Vajani, Sriti Jha, Pratik Sehajpal, Rajiv Adatia, Mohit Malik and many others participating in it.

Ahead of the grand premiere of Khatron Ke Khiladi 12, several inside updates have been creating much hype around the show. Earlier, we informed you that Erika Packard became the first contestant to get eliminated from KKK 12. And now, we are here with yet another shocking update from the Rohit Shetty-show.

Our exclusive inside source informed Siasat.com that the makers have shown the way to exit from the show to two more contestants. Yes, you read that right! Aneri Vajani, who got fear fanda, became the second contestant to get evicted from Khatron Ke Khiladi 12. In another shocking twist, Shivangi Joshi got eliminated in the third round.

Shivangi was considered as one of the strongest and top contestants of KKK 12. Fans believed that the actress will manage to reach top 6 atleast. However, the latest update has left fans baffled. She is expected to return on the show as a wild card contestant. However, nothing has been confirmed so far.