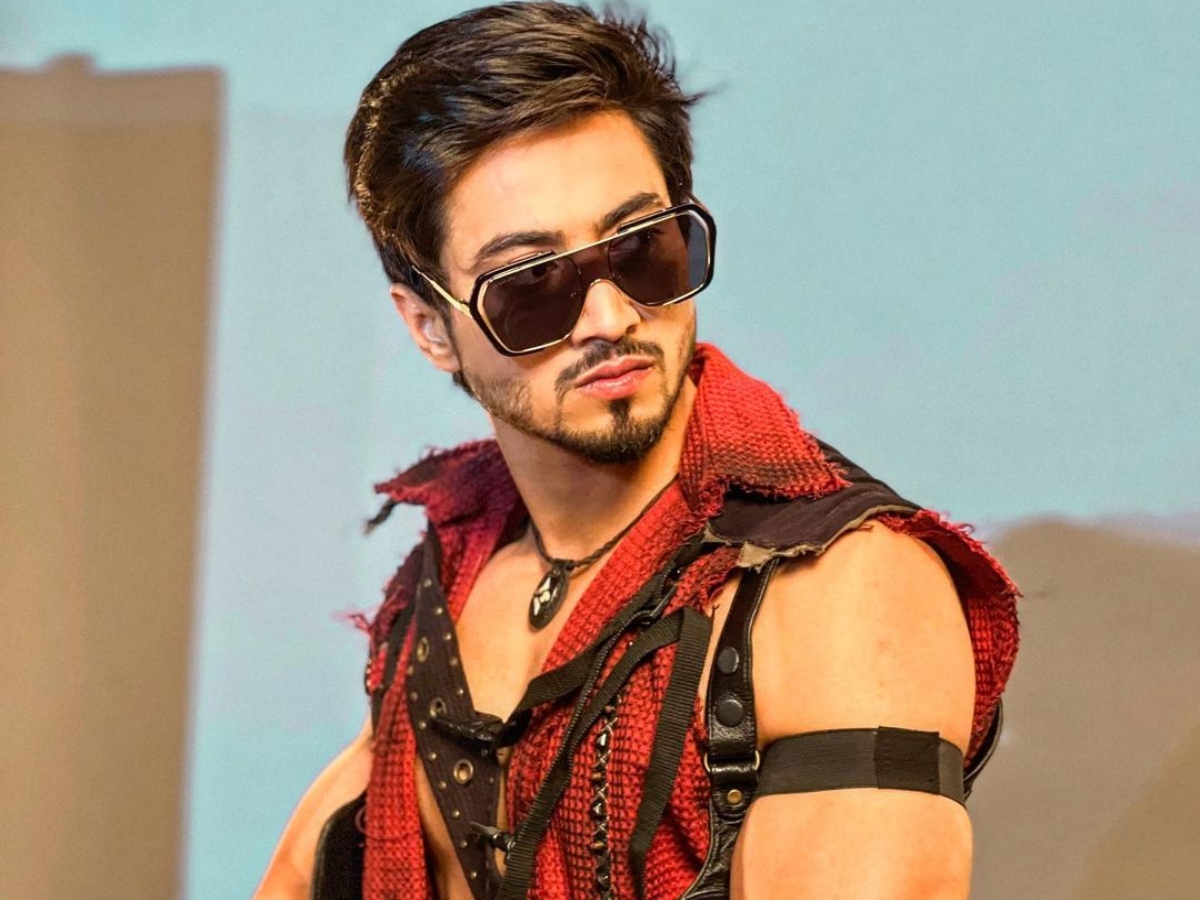 Mumbai: Internet sensation Faisal Shaikh is currently hogging all the limelight for his stint in Rohit Shetty – hosted stunt show Khatron Ke Khiladi 12. He is regarded as the strongest and the top contenders of the show. Our inside sources have informed us that Faisal has already reached the finale week and he is going to be in top 3 along with Tushar Kalia and Mohit Malik.

The inside information also has it that Mr Faisu is having maximum chances of winning Khatron Ke Khiladi 12. In this write-up, let’s have a look at how much is he earning from all the episodes of KKK 12.

Celebrity contestants get paid huge to take part in the adventurous reality show and Faisal Shaikh is no exception. Considering his massive fan following on social media, makers are reportedly paying him Rs 17L per week which makes him the second highest-paid contestant on the show after Jannat Zubair.

Khatron Ke Khiladi airs around 22 episodes every year. If makers have planned for the same number of episodes this season too, the show is likely to end in the second week of September (around Sep 10 or 11) completing its 11 weeks. And, as it almost confirmed by our sources that Mr Faisu has reached the finale week, hence he is likely to take home around 1.9cr for the whole season. Isn’t that pretty fat paycheck?

However, it is to be noted that, a few online reports had earlier said that Khatron Ke Khiladi 12 is going to be the longest running season. So, if the show extends and airs more than 22 episodes, then Faisal Shaikh’s remuneration will also increase accordingly. Let’s wait for the official confirmation about it.