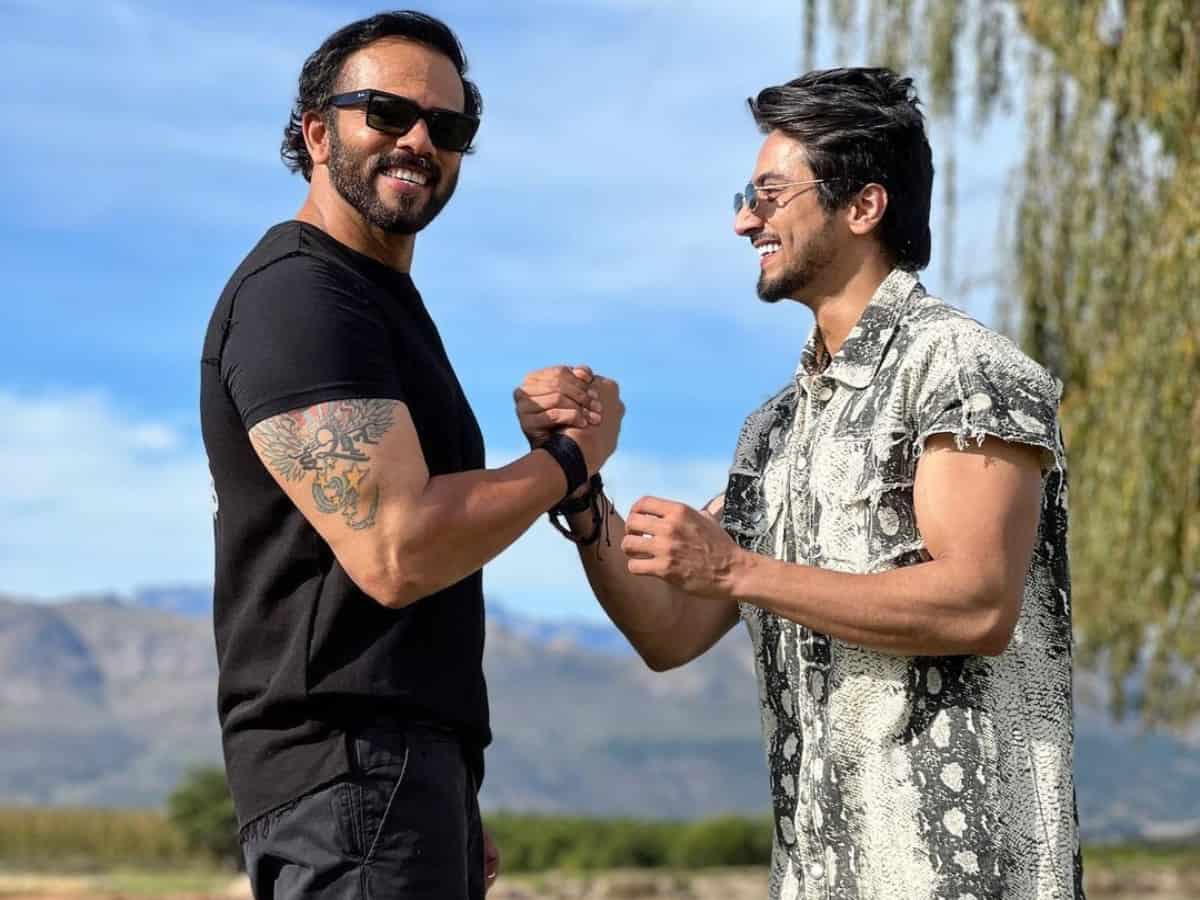 Mumbai: Popular social media personality Faisal Shaikh aka Mr Faisu is currently hogging the limelight for his participation in Khatron Ke Khiladi 12. He will be seen conquering his fears and surviving the gruesome stunts in the adventure-based reality show. The show, hosted by Rohit Shetty, is currently under production stage and is likely to air on TV from August first week.

Faisal is considered as one of the popular contestants on KKK 12. With 27.5 million Instagram followers, Faisal Shaikh is among the most popular social media celebrities of India. He gained this big fan base through Tik Tok videos. Known for his charming looks and amazing dance skills.

Considering his huge popularity, the makers have also guaranteed Faisal Shaikh a minimum stay of six weeks on Khatron Ke Khiladi 12. According to various media reports, the take-home salary of Mr Faisu is Rs 17L per episode. This means, he is charging around Rs 34L per week (Khatron Ke Khiladi air two episodes per week i.e., Saturday and Sunday).

If he really stays for six weeks on the show, the social media star will take home a whopping pay cheque of Rs 2.4cr. Pretty huge, isn’t it?

Khatron Ke Khiladi 12 is expected to premiere on August 7.