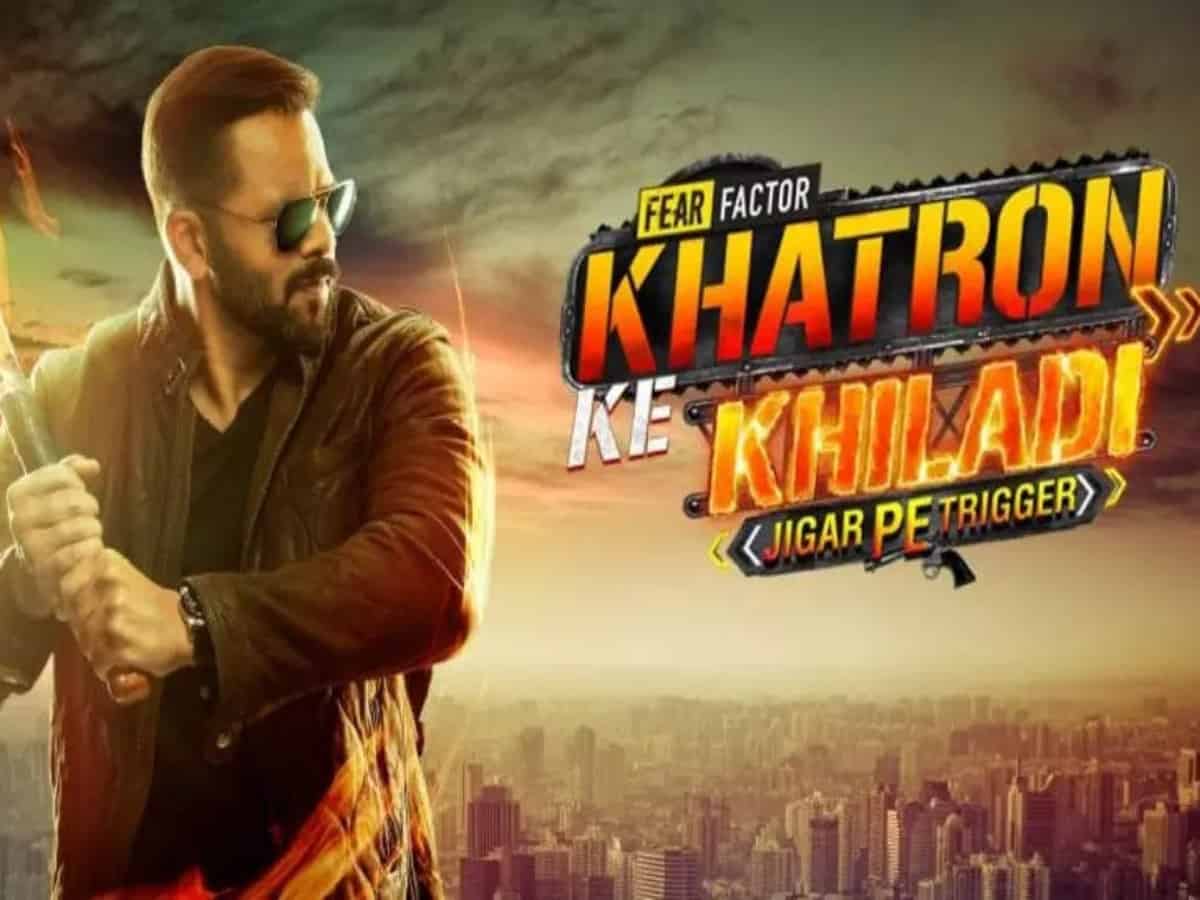 Mumbai: Khatron Ke Khiladi, popular stunt-based reality show, has returned with a new 12th season. There has been a never ending spree of speculation about KKK 12. Fans are curious to know the newest updates about it, from contestants to shooting locations and other details.

And now, we have got our hands on another exciting and most-awaited update about Khatron Ke Khiladi 12’s premiere. Yes, you read that right!

According to Telly Chakkar, Khatron Ke Khiladi is set to premiere on August 7 and the show’s promo will be released in the second week of June.

Host Rohit Shetty will be seen on the show for the seventh time. Contestant who are set to take part in KKK 12 are — Rubina Dilaik, Sriti Jha, Shivangi Joshi, Lock Upp Winner Munawar Faruqui, Kanika Mann, Pratik Sehajpal, Mohit Malik, among others.

Currently, the contestants are in Cape Town and are reportedly shooting for the promo of the show.