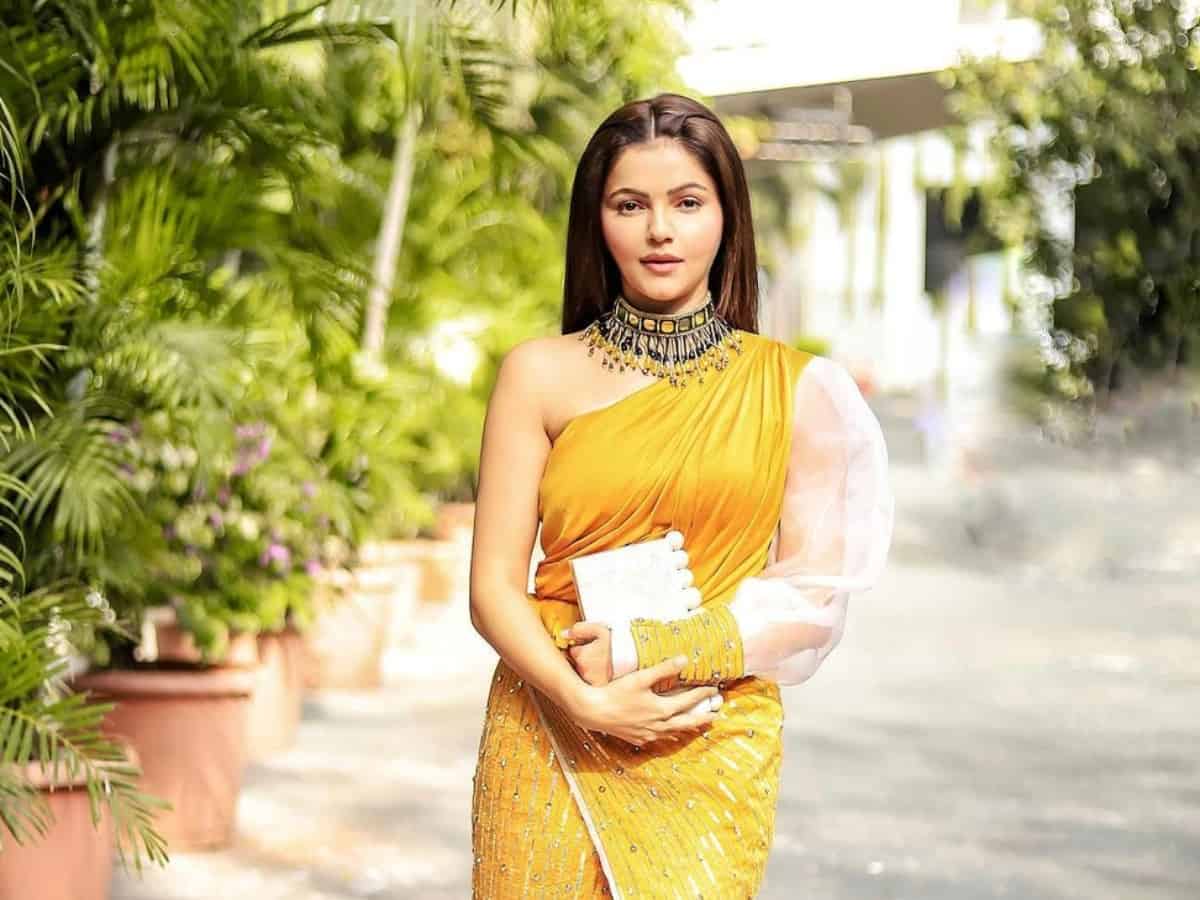 Mumbai: TV actress and Bigg Boss 14 winner Rubina Dilaik is currently shooting for Khatron Ke Khiladi 12 in Cape Town, South Africa. She is considered as one of the strongest contestants of the Rohit Shetty-hosted show, which is all set premiere on July 2. Her fans have been rooting for her to win the show ever since Rubina was announced as the confirmed contestant.

And now, her recent Instagram caption and tweet has left fans confused who are wondering if Rubina has been eliminated from Khatron Ke Khiladi 12. The actress took to her Twitter and wrote, “Winning with dishonesty vs loosing with honesty….. which will you choose.”

Soon after her tweet went viral, social media users thought Rubina Dilaik has been evicted from the show. One Twitter user wrote, “Is she evicted from KKK12? But she is channel face how this possible”, another fan wrote, “Ruby please enjoy your #KKK12 journey, winning/loosing will hardly matter to us… just enjoy in Cape Town & give your best in stunts”.

While several fans thought the same, a section of netizens thought she might have just lost a task and got fear fanda. However, we don’t really know the exact context behind Rubina’s tweet.

Meanwhile, it is being said that Pratik Sehajpal became the latest contestant to get eliminated from Khatron Ke Khiladi 12. Erica Packard is the first and Aneri Vajani is the second khiladi to get evicted from the adventurous show.